This Teacher Showing Up To School Drunk Was Bad Enough. Then She Opened Her Bag.

Living in a post-Columbine world, your child’s safety at school is probably always on your mind.

Stricter guidelines have been set in place in school districts all across the county forbidding objects such as plastic knives, pocket knives, and other potential weapons from our schools. If it is suspected that your son or daughter has any of these items, not only will the weapons be confiscated, but your child could face suspension or even expulsion.

But if we’re going to uphold students to such standards, it’s only fair that teachers and staff follow the same rules. When school officials discovered what was hiding inside a kindergarten teacher’s purse, they were left with no other choice but to call in the authorities. 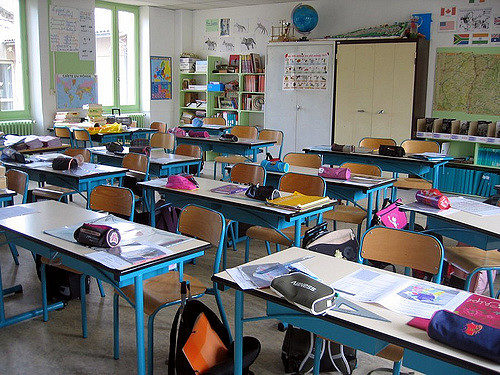 After one of Bullard’s colleagues smelled liquor on her breath, the teacher immediately notified school officials at the Shelton Elementary School and an investigation into Bullard’s behavior was initiated. 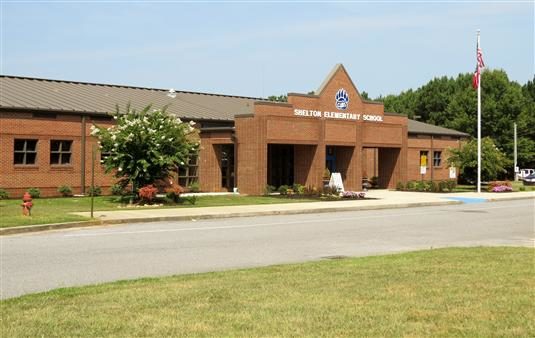 When Bullard tested positive for alcohol, a resource officer for the school district began searching her purse for any open containers. 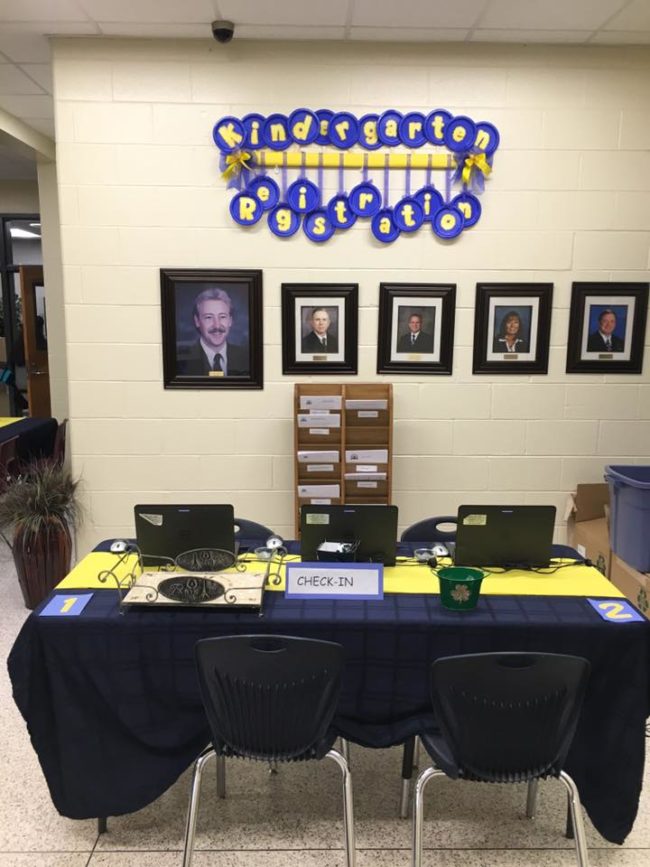 Instead of finding a bottle of liquor, the officer discovered a loaded gun in her bag! 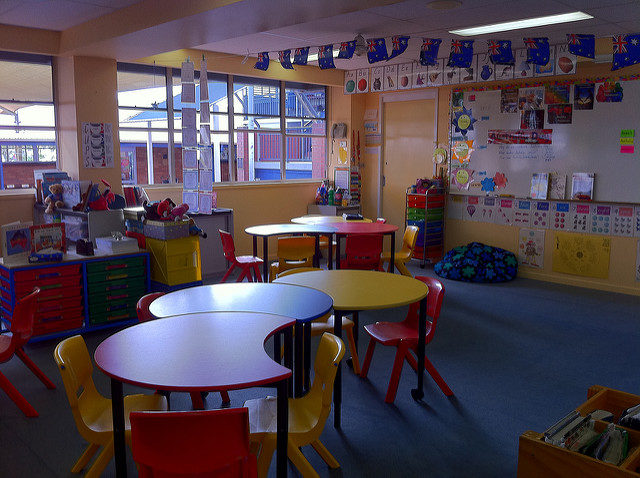 Following the discovery, Bullard was arrested and charged with reckless conduct and possession of a weapon on school property. She has since been released on $3,500 bail.

Read More: He Posted A Controversial Photo As A Joke. Not Long After, He Was Killed.

As a fellow teacher, I find Bullard’s actions and lack of professionalism totally unacceptable. Share this story with all the parents in your life! We can never be too vigilant.