For those of us who see our pets as family members, it’s impossible to imagine abandoning them as if they mean nothing, especially during the Christmas holiday. Unfortunately, cases of animal abuse and neglect know no season.

On December 26, Santa Fe animal services in New Mexico received a concerned call about a man who’d visited a local Dunkin’ Donuts early that morning and left his dog outside. Surveillance footage showed the man getting out of “a dark colored Chevy Venture style van” then letting his dog out, ostensibly so she could relieve herself in a nearby patch of grass. But as the video’s progression showed, this was actually his cruel goodbye to the unsuspecting pup. Now police are searching for him.

According to Santa Fe police, “the male opened his door and let the dog out of the vehicle with [a] note attached to its neck.” 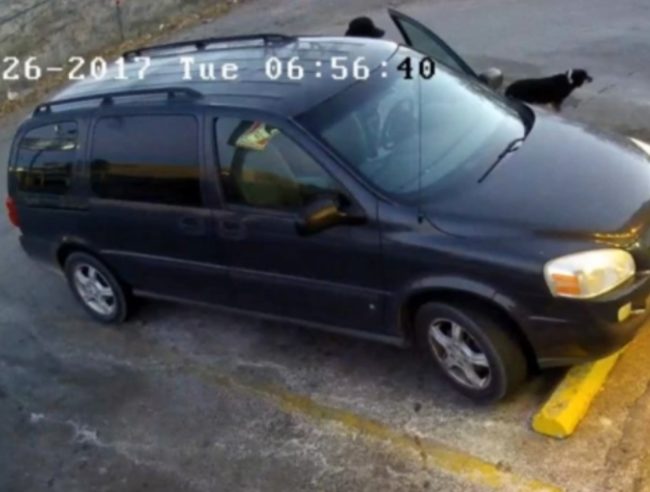 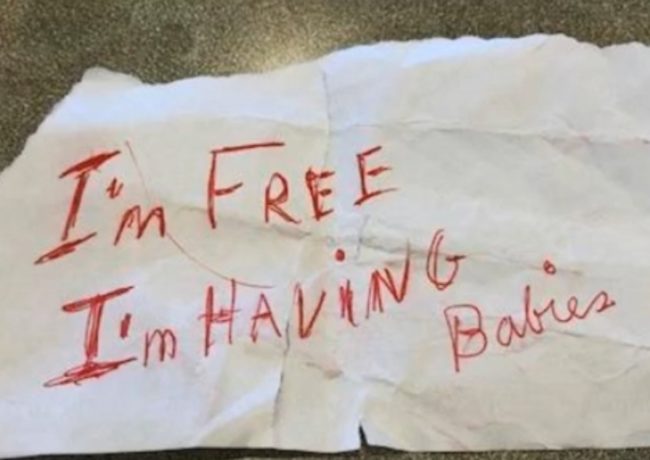 He then walked into the establishment without the dog and ordered a cup of coffee. 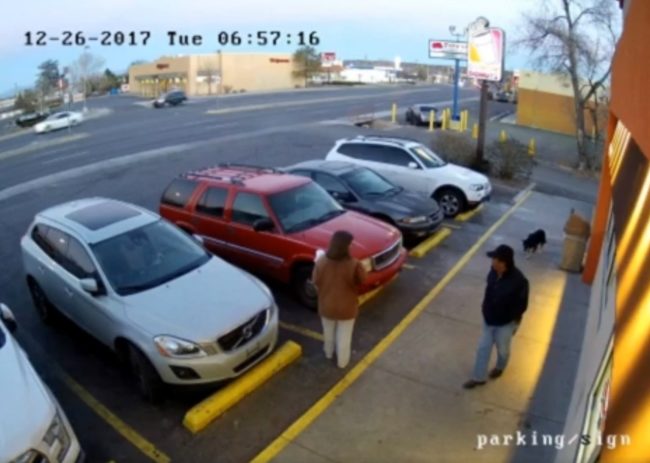 “The dog followed the man from the vehicle to the front door of the business but was ignored by the man,” Santa Fe police wrote. There’s no available footage of him driving into or leaving the parking lot afterward, meaning his license plate number wasn’t recorded. His face, on the other hand, was. 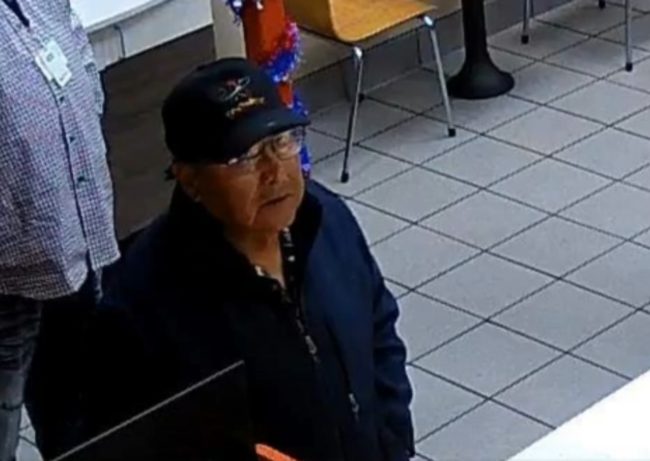 Now this sweet girl is at the Santa Fe Animal Shelter and Humane Society, where despite her treatment, workers say she’s very social and loves people. They aren’t yet sure whether she’s actually pregnant. They say it’s too early to tell. 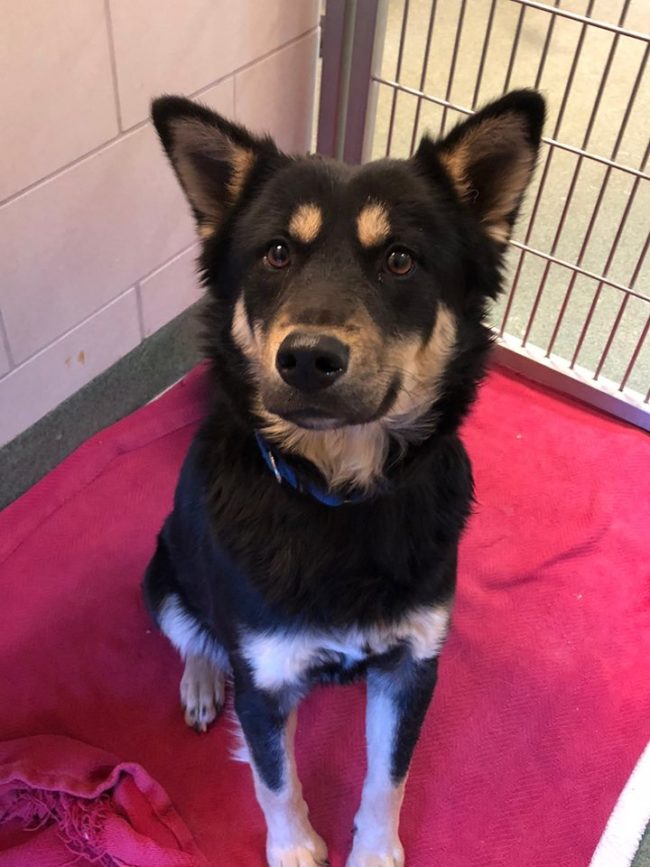 Anyone with information about this man is being asked to call Santa Fe animal control at 505-955-2708. You can also call anonymously via Crime Stoppers, at 505-955-5050. Here’s hoping this pup finds the loving home she always deserved.