Doctors Told This Mom That Her Baby Was Fine, But She Knew Something Was Wrong

Having a dangerously sick child is stressful and scary enough, but could you imagine being told by doctors that nothing was going on?

One Australian mom grew more and more worried when despite her daughter’s continuously worsening symptoms, she kept getting sent home from the hospital. Erin Miller from Goulburn, New South Wales, took her three-year-old daughter, Harper, to a doctor after she started noticing blisters forming on the little girl’s abdomen.Being a nurse, she assumed it was the chicken pox virus.But when the blisters began joining together to form a rash, she suspected her daughter might have a secondary bacterial infection.

The doctor prescribed antibiotics for the infection and sent them home, but they did nothing to improve Harper’s condition.Miller took her daughter to the Goulburn Base Hospital, but medical staff only bandaged the areas and sent them home again without confirming her diagnosis. 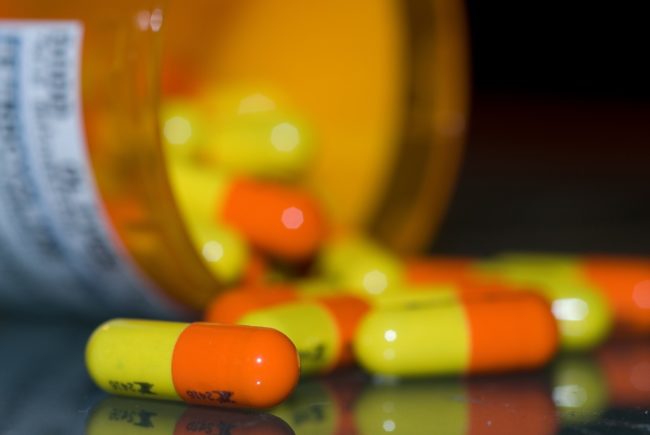 Read More: Daughter’s Rare Cancer Diagnosis Made One Mom Lose Hope, But Then She Met This Woman

“I’m a nurse myself so I don’t like to complain because I know what it’s like but in this situation. I don’t think it was satisfactory; it was quite clear that she had an infection and they didn’t do anything,” Miller told Kidspot. 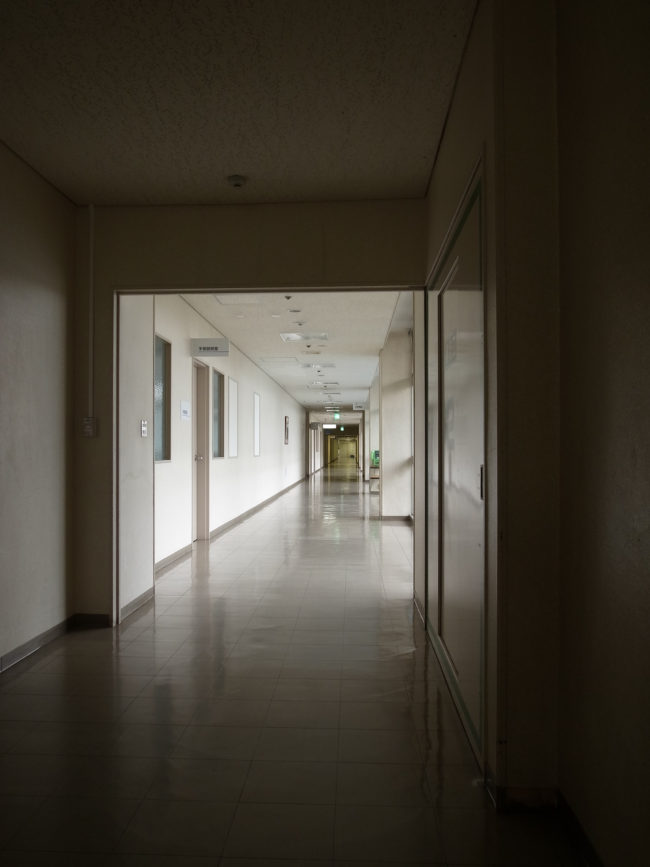 According to Miller, Harper was in so much pain while getting bandaged that she was given intranasal Fentanyl, an opioid that is 100 times stronger than morphine.

'I knew something was very wrong – but they just kept sending us home' https://t.co/EYI4qqoJP8

Ten days after the start of Harper’s symptoms, she scratched off all her bandages while staying at her grandmother’s house.She was taken to a different facility — the Canberra hospital — where doctors finally began addressing the problem.

Doctors took swabs of her crusted blisters and told Miller her daughter did have a secondary bacterial infection called Impetigo.They got in touch with the first hospital and made an appointment to check up on Harper, but her condition got much worse the night before.

Miller rushed her daughter back to the Goulburn Base Hospital, where doctors sent photos of her rash to the Infectious Diseases and Dermatology department at Westmead Children’s Hospital in Sydney. 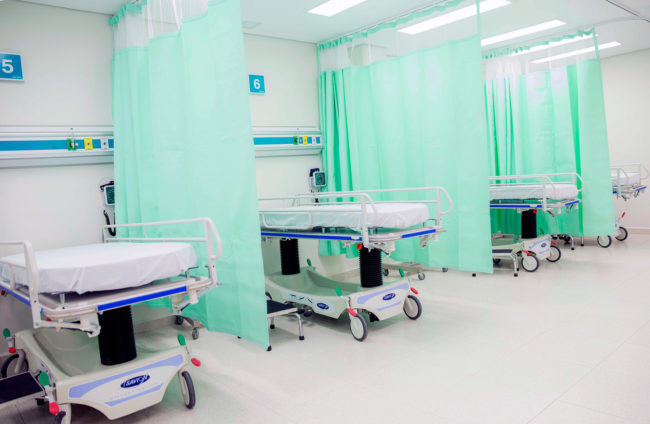 Harper was finally diagnosed with Eczema Herpeticum, a rare, life-threatening infection caused by the herpes simplex virus.It can cause blindness and organ failure if left untreated.Thankfully, Harper’s vision hasn’t been affected and she’s doing better with the correct antiviral medication. 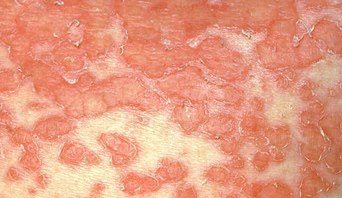 Read More: The Apartment Was On Fire, So They Did The Only Thing They Could To Save Their Baby

Now Miller’s sharing her story in the hopes that it will save other children’s lives and prevent them from suffering like Harper did.Be sure to share this article to help her spread her message.