No matter how old we get, our parents love and care for us as just as much as when we were children.

One of the most special bonds shared by two people is that between a mother and her child, and as this elderly pair proves, neither time nor age lessens the strength of that bond. Ada Keating is 98 years old, and when her late husband Harry was still alive, they had four children together — Tom, Barbara, Margi, and Janet, the last of whom passed away when she was 13.

In 2016, Tom moved into the Moss View Care Home in Liverpool, England, requiring more care and support than he was able to provide for himself. Now the 80-year-old is sharing his new home with his mother, who decided to join him about a year later!

The two have always shared a special relationship, so Ada figured it would be a great idea to move into the care home so she could look after Tom and keep him company. Since the move, they’ve had a blast playing games, watching TV, and spending time together. 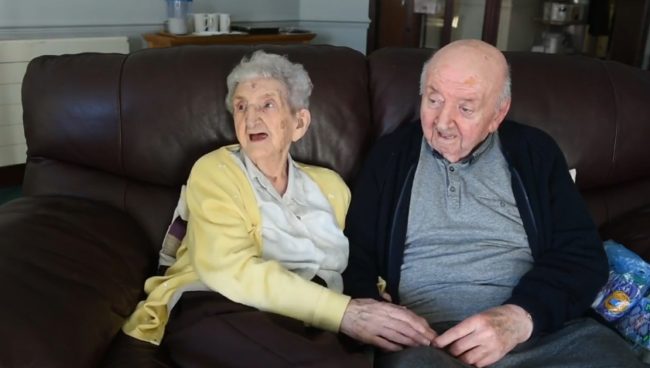 “I say goodnight to Tom in his room every night and I’ll go and say good morning to him,” Ada said. “When I go out to the hairdressers he’ll look for me to see when I’m coming back. When I get back he’ll come to me with his arms outstretched and give me a big hug.” 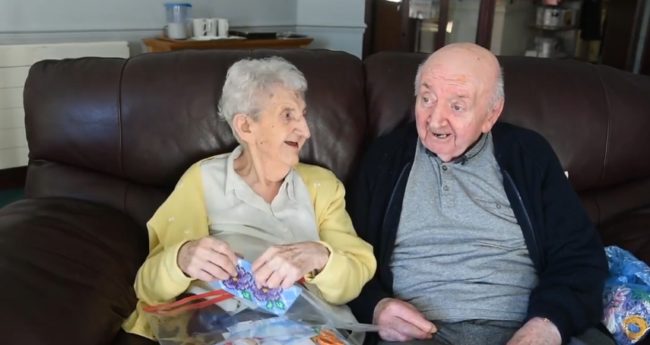 “It’s very touching to see the close relationship both Tom and Ada share and we are so pleased we were able to accommodate both of their needs,” said Philip Daniels, the manager of the facility. “It’s very rare to see mothers and their children together in the same care home and we certainly want to make their time together as special as possible.” 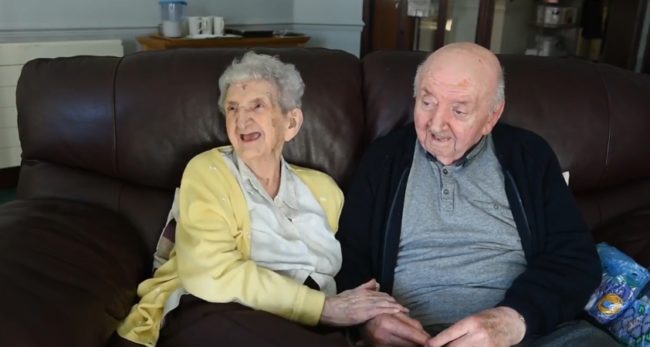 It’s impossible not to smile when you see how happy they are together.

Care homes can be so lonely for elderly folks, especially when they don’t get visitors. Now this mother-son duo don’t have to worry about feeling alone because they both have each other.