These Captive Elephants Wished For Freedom By Forming A Heartbreaking Habit

While visiting the zoo is often a pleasant way to spend a day out with the family, things aren’t necessarily nice for the animals on display.

Animal activists have long stated that zoos are nothing more than prisons for some of the world’s most amazing animals. Rather than being allowed to roam free and go about their lives, many of these zoo critters are forced into cramped cages to watch droves of people gawk at them all day.

But words can only do so much to advocate for the release of zoo animals into the wild or onto animal reservations. If you’re still on the fence about animal captivity, let this thought-provoking video change your mind.

Guillermina and Pocha are a mother-daughter elephant duo at the Mendoza Zoological Park in Argentina. 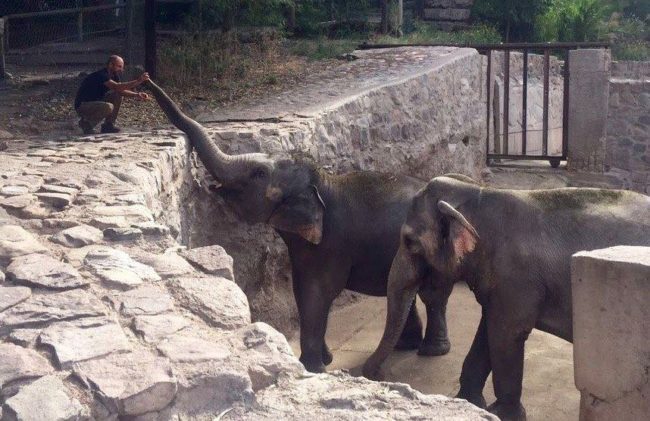 They are two of only four remaining elephants at the zoo. 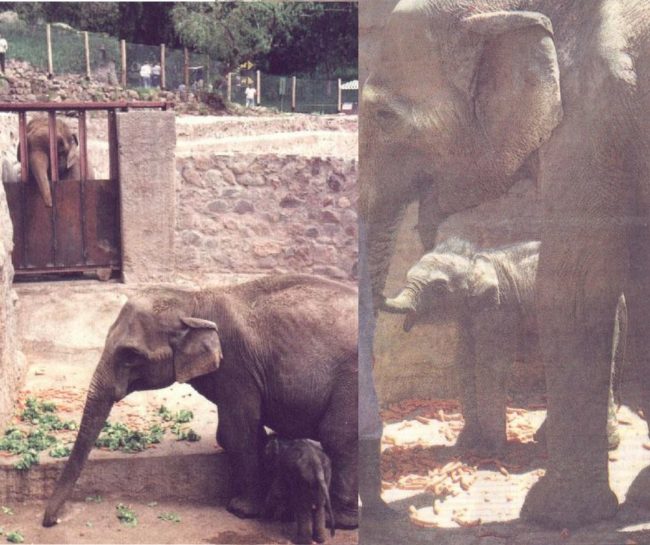 For Guillermina and Pocha, their days are spent in a cramped concrete pit, longing for even just a taste of the outside world. 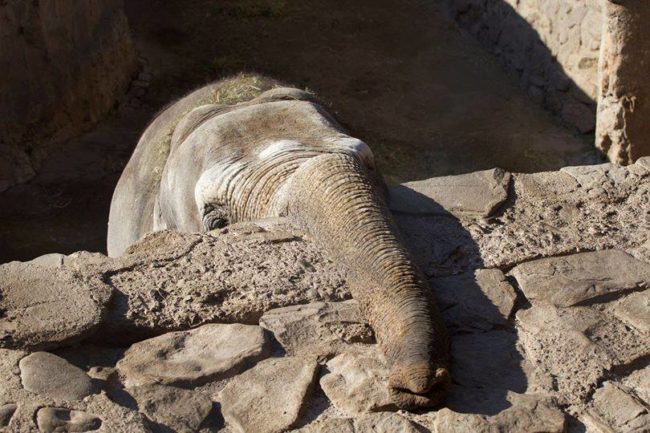 With freedom so close yet so far away, the elephants can be seen reaching their trunks above the pit as a plea for freedom.

Thankfully, all the elephants from this zoo will soon know what freedom feels like.

Last year, keepers made the decision to retire all of their elephants and send them to South America’s very first elephant sanctuary. As soon as the sanctuary can raise enough money to transport the elephants, these two will get to live the lives they deserve.

Read More: These Mummified Animal Corpses In The Gaza Zoo Are Straight From Your Nightmares

Kudos to them for realizing that these beautiful creatures deserve to be where nature intended. If you’re excited that these people care more about their animals than their profits, be sure to share this video with your friends!