In Africa, animal sanctuaries have to deal with the realities of poaching every day.

Often, baby rhinos and elephants are left alone when poachers kill their families. Fortunately, there are dedicated people there working with these poor babies every day to help them grow up healthy and happy. Sometimes they’re even able to be reintroduced into the wild.

But poaching isn’t the only thing that can leave a baby abandoned. In the cruel world of the animal kingdom, if they’re too sick to survive, sometimes they get rejected from the herd. Usually they die, but one rhino rescue made an exception to take in Ellie, a baby elephant who had gone through a whole lot.

Elephants are social animals, which is why they travel in herds. But being rejected from the herd can leave a baby elephant depressed and having to fend for itself. 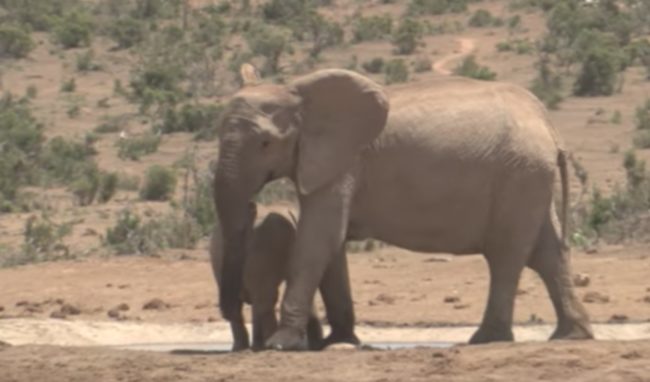 In addition to being alone, Ellie suffered some extreme medical issues that required a special diet and intense caretaking in order to survive. He was getting better, but he was still depressed. 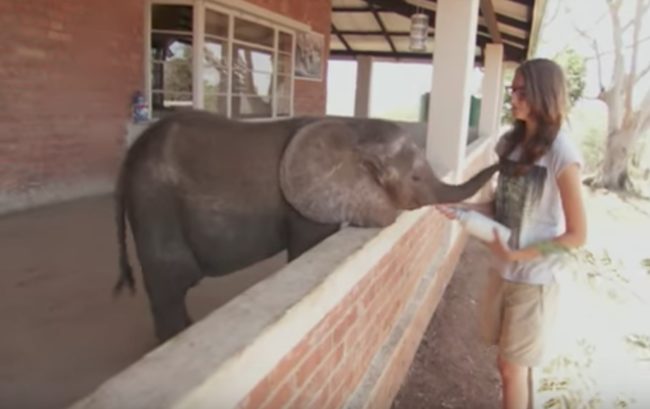 That is until Duma, a former service dog, showed up to save the day. These unlikely friends hang out all the time, and the people who care for them are happy to say that Ellie is doing so much better. 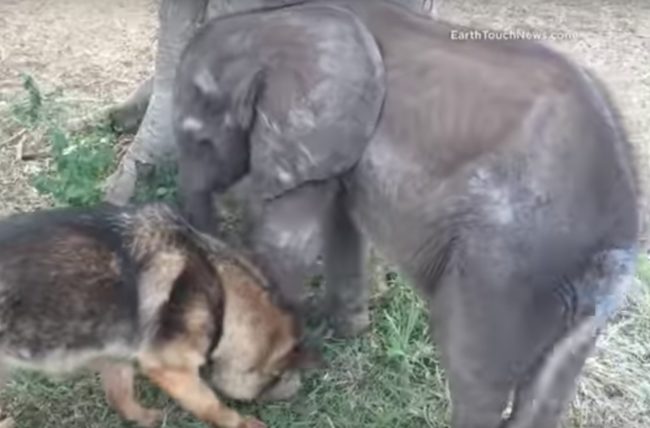 Learn more about this mismatched friendship in the video below. They’re so cute!

This just goes to show that you never know who might mean the most to you. Share this heartwarming story with your best friend to show them how much you care!