Unfortunately, it’s not that simple. The cycle of abuse creates a situation in which the person being abused feels that they cannot leave, and the truth is that leaving can be even more dangerous. The point in an abusive relationship with the most potential for violence is when the victim decides to leave. Things get even more complicated when there are children or pets involved.

Being able to leave is one thing, but being able to get to a place where your pets will also be safe can be tough, as one woman recently explained after coming out on the other side of an abuse situation.

Gemma describes her relationship as starting off fine, with the violence starting a few months in and continuing to escalate. She feared for her life and said she no longer wanted to live. 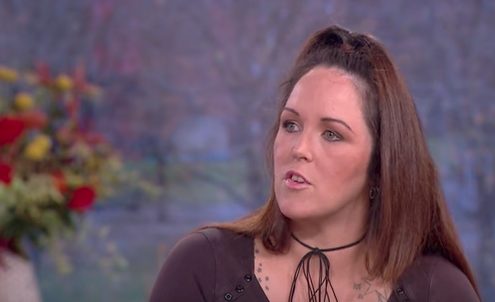 Dusty, her dog, had been with her for a year prior to the relationship, and when she thought about leaving her abusive partner, she realized no shelters would let him come, too. The dog had even tried to defend her from her abuser, biting him once during an attack. She feared leaving the pup would result in him being hurt by her abuser. 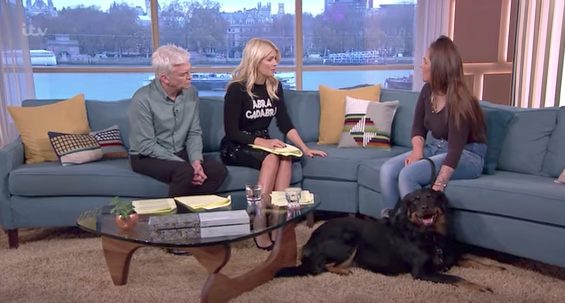 Thanks to Freedom Project from the Dogs Trust, Dusty was able to stay with a man named Frank for seven months while Gemma got back on her feet. Dog and owner have since been reunited, and in the clip below Gemma meets Frank for the first time.

If you or someone you know is in an abusive relationship and want to keep your pet safe, there is help available. Click here to learn more.