In July 2017, China announced its decision to ban imports of foreign products to be recycled, which came into effect on January 1. Nations were left wondering what they’ll do with all the plastic waste they normally export.

Following this huge and worrying change, the European Union (EU) set out to revolutionize how the continent produces and deals with plastic, aiming to cleanse the environment and halt the buildup of plastic waste. That’s why on January 16, the European Commission announced plans to make all plastic packaging in Europe reusable or recyclable by 2030.

According to the commission,Europeans generate 27.5 million tons of plastic waste every year. Only about 30 percent of it is collected for recycling. 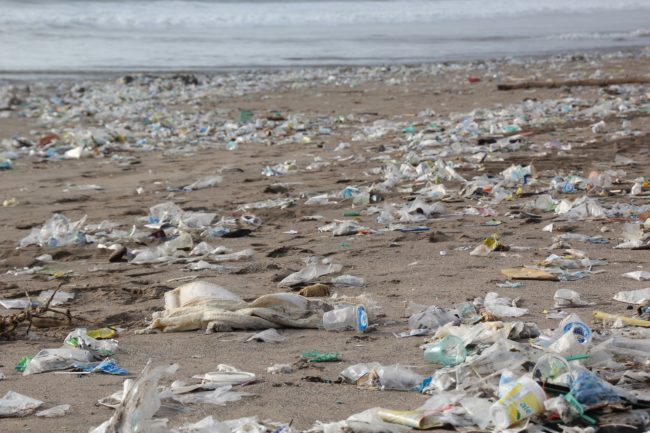 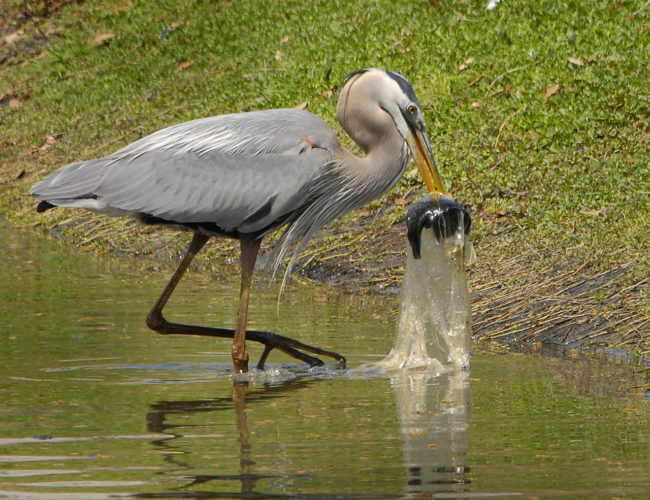 The commission is also committed to stop ocean littering. “New rules on port reception facilities will tackle sea-based marine litter, with measures to ensure that waste generated on ships or gathered at sea is not left behind but returned to land and adequately managed there,” they stated. 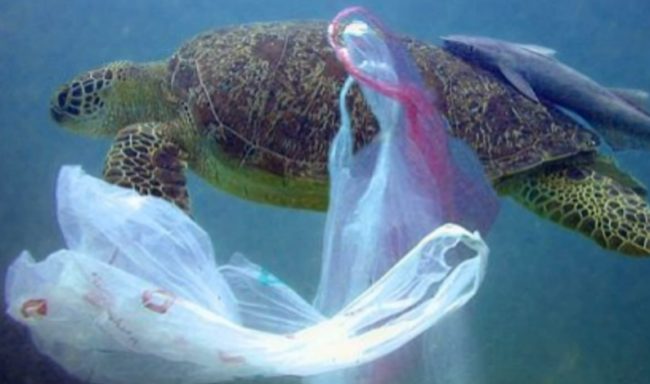 Another part of the plan is to phase out single-use plastics like straws and coffee cups by exploring ways to tax their use. “In a perfect world the revenues of this tax will decrease very rapidly, we have to check in an impact assessment whether this is a sustainable form of income also for the EU’s finances,” said Frans Timmermans, vice president of the commission. “I think there is a lot of support out there.” 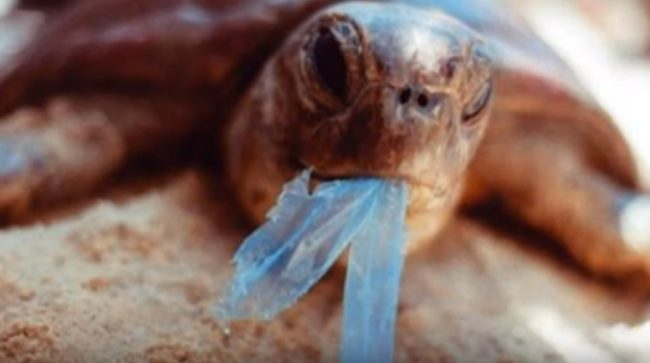 These proposals will be reviewed over the next few months before making their way to the European Parliament. You can read the European Commission’s entire statement regarding these changes here.