Breakups are notoriously hard to deal with, especially when there are children involved.

Some parents try to look past their differences for their kids’ sakes but find it impossible to get along because of their negative feelings about the other.There are even fewer who go out of their way to be kind to each other.That’s what makes this woman and her ex’s relationship so awesome.Jessica Singleton and her ex, Jon, have an adorable little boy named Pierson together.The two ended up going their separate ways, but just because they’re no longer together doesn’t mean that they aren’t still a family.

Their relationship is so great, in fact, that Jessica recently decided to share how much she appreciates Jon being there for her and Pierson in a heartwarming Facebook post. 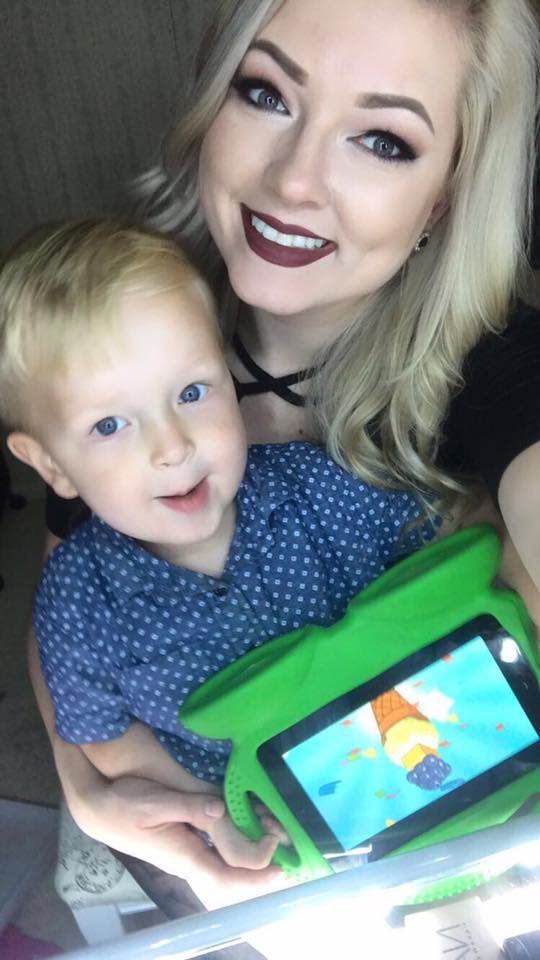 “This is my ex. This right here is more valuable than gold. This is a man who doesn’t pay a dime through the state because when my son needs new clothes, I just call him,” she said. 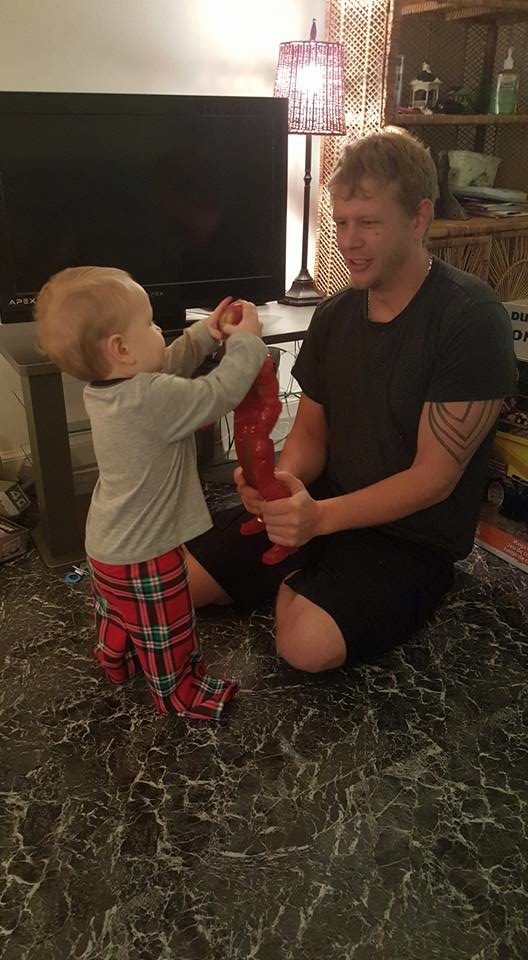 “One who takes his son in 10 minutes notice far often than he should because I have too much to get done or just need a nap. This is a man who listens to me cry because I’m stressed out.This is a man who tells his son not to forget mommy’s boyfriend when he lists his favorite people off the top of his head.” 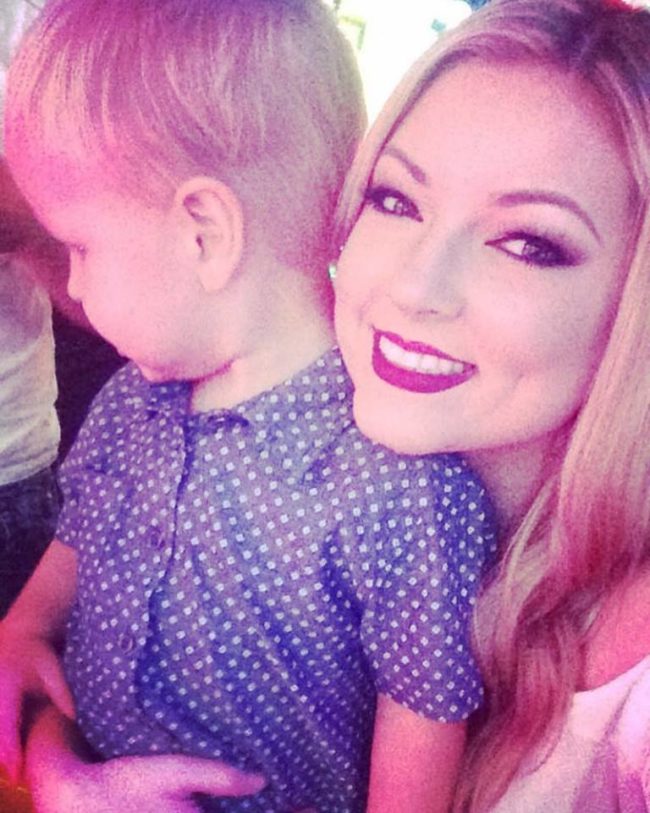 Read More: Single Dads, Take Notes — What This Guy Does For His Ex-Wife Is Amazing

“This is a man who labeled the presents he bought his son from ‘mommy’ because mommy couldn’t get him as many.This is the diaper-bag-wearing, chocolate-milk-making, selfless, protective, generous, accomplished FATHER to my son.” 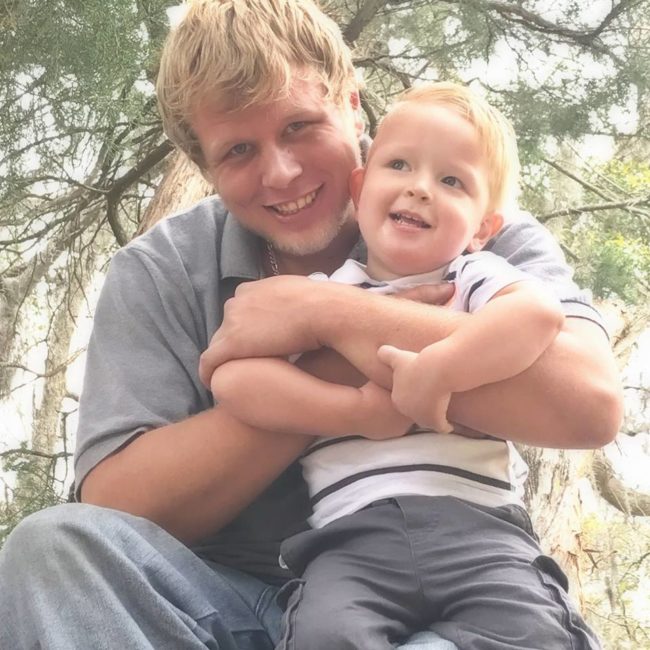 “The amount of obstacles we’ve had to overcome to get to this point are tremendous. This was not easy. This was a choice. Stop giving excuses and come together for your children.” 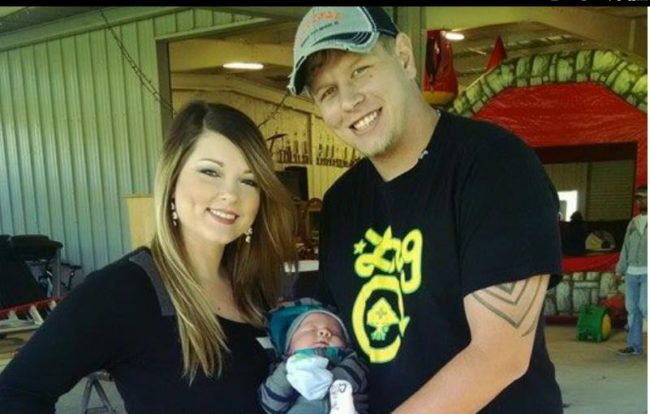 “In case I haven’t told you lately, I’m grateful for you. Most importantly for the motivated individual you are and how you provide Pierson with a phenomenal role model despite the foundation you once had. I love the amount of love my son will always have from you.”

And it looks like Jon feels the same way about Jessica.

Parents who are no longer together could really learn a lot from these two.Be sure to share their story if it touched your heart.