When we die, our bodies will slowly decay and eventually turn back into dust. This is a process that happens over time, and depending on the environment, can be very fast or very slow. Redditor iCremate showed us what it looks like when a body is exhumed from a traditional burial after 50 years.

Warning. These images are graphic, and the story behind them is just heartbreaking.

According to iCremate, this was the body of a 12-year-old boy who died about 50 years ago in a car crash. 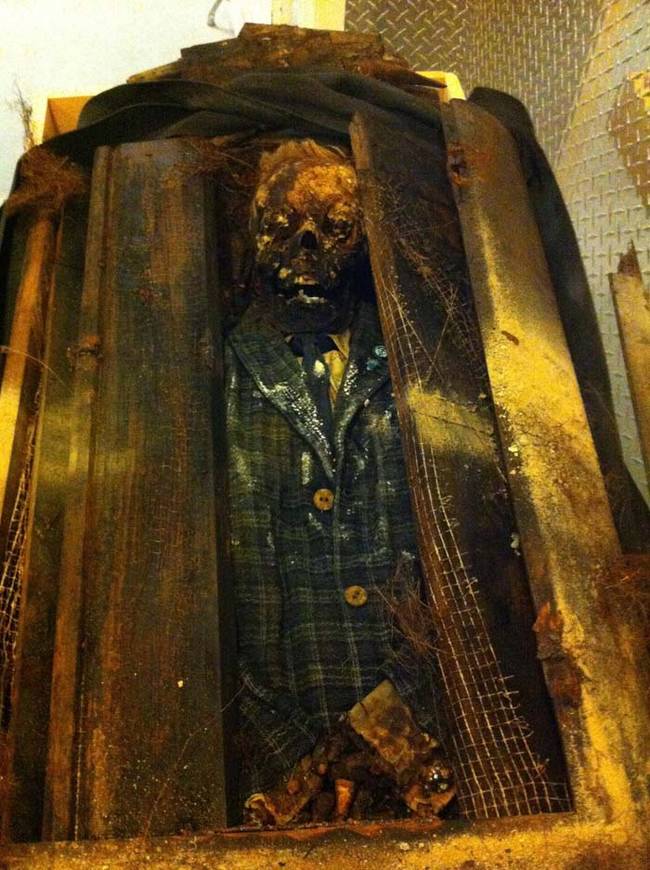 The boy’s mother had passed away, and his father had moved from California to Wyoming. At the time, the father was on hospice care with only a couple weeks left to live. Suddenly, he said he wanted his son’s remains with him. That’s when iCremate and his team exhumed the son’s body, cremated it, and sent the cremated remains to his father. 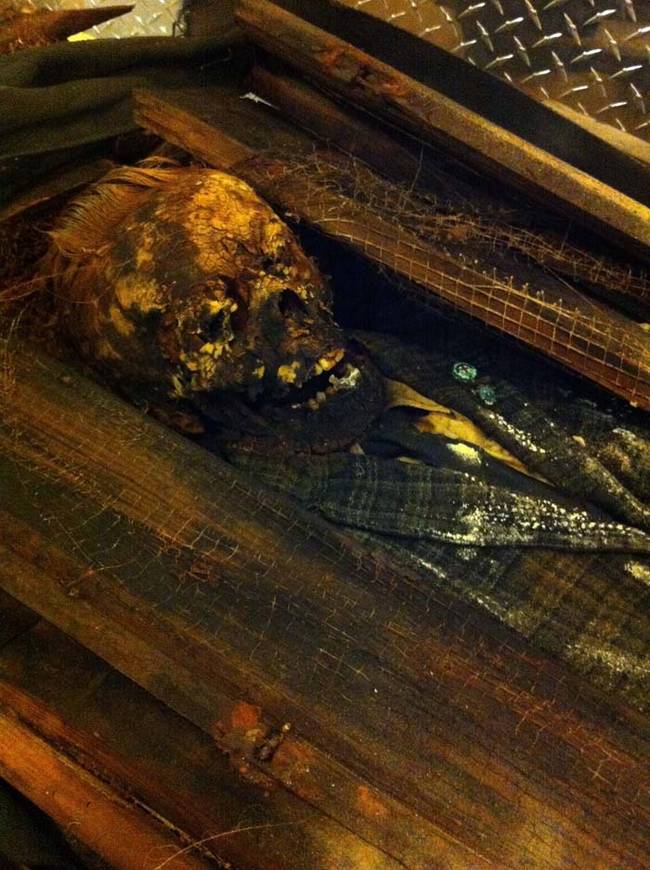 These pictures were taken before the cremation and you can see the boy still has hair left on his head. If you look closely you can even see that there is still some hair gel in there.

I really hope that this boy’s father found some solace with his son’s remains by his side during those final moments. I can’t imagine anything more heartbreaking than to lose a child so young.