If Exorcists Need Help In The U.S., This Is The Ivy League-Educated Doctor They Call

Dr. Richard Gallagher is a Yale graduate, a board-certified psychiatrist, a professor of clinical psychiatry at New York Medical College, and a self-described consultant on demonic possessions. For the past 25 years, he says he’s helped clergy from multiple denominations in distinguishing between mental illness and what he believes are bonafide possessions — and it all started with a woman who believed she was Satan’s queen.

Back in the 1980s, Gallagher was introduced to the middle-aged woman when a Catholic priest asked for his professional opinion on whether she was suffering from a mental disorder. He was inclined to believe this at first, but he started thinking differently when he couldn’t explain her strange behavior. 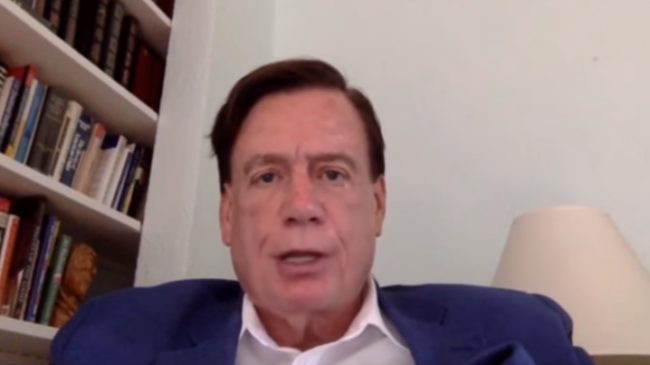 According to Gallagher, she could tell people their secret weaknesses and personal details about their lives, like how Gallagher’s mother had died from ovarian cancer. During her trances, she could also speak multiple languages she hadn’t previously learned, including Latin.

Though he ultimately wasn’t able to help the woman, as she put a stop to their sessions, he felt compelled to help others after his experience. He’s been doing so ever since, though he says real cases involving demons are rare, and that mental illnesses “represent the overwhelming majority of cases.” 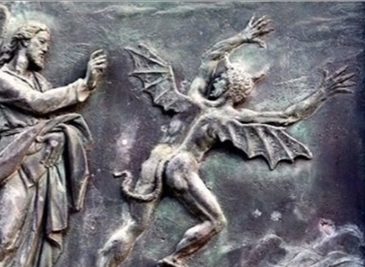 However, the self-described skeptic does say he’s encountered what he’s convinced are actual demons controlling people. He’s claimed to have seen objects flying off of shelves, patients screaming in foreign languages they aren’t supposed know, patients having “hidden knowledge” about others, and other unexplainable behavior.

A post shared by JonVonFrankenstein (@jonvonfrankenstein) on Aug 5, 2017 at 7:41am PDT

“There was one woman who was like 90 pounds soaking wet. She threw a Lutheran deacon who was about 200 pounds across the room,” he said. “That’s not psychiatry. That’s beyond psychiatry.” 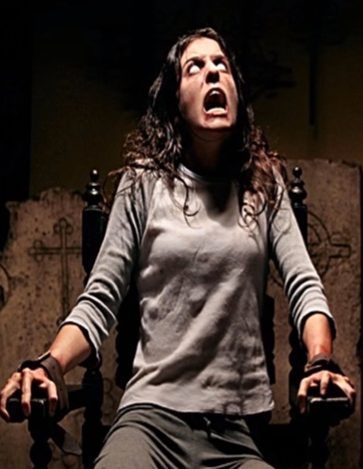 When it comes down to it, Gallagher says he just wants to help relieve people of their suffering. Whether you believe in what he has to say about demons or not, his professional opinion is definitely an interesting one, to say the least.