They Were Supposed To Protect These Foster Kids. Instead, They Did The Unthinkable.

Foster children depend on the people they’re placed with to take care of them and protect them, which is what makes the two people you’re about to meet all the more disgusting.

In March 2017, Alabama police charged foster parents Daniel and Jenise Spurgeon with nearly 700 counts of child abuse, sex abuse, rape, sodomy, sexual torture, and human trafficking. According to investigators, they beat, raped, tied up, and abused at least 11 children in their care before they moved to Florida.

As it turns out, they were both arrested in July 2016 for similar crimes against children when Daniel brought three teens who were reportedly intoxicated to a Cape Coral KFC. That’s when police in Florida and Alabama investigated them for sexual abuse. 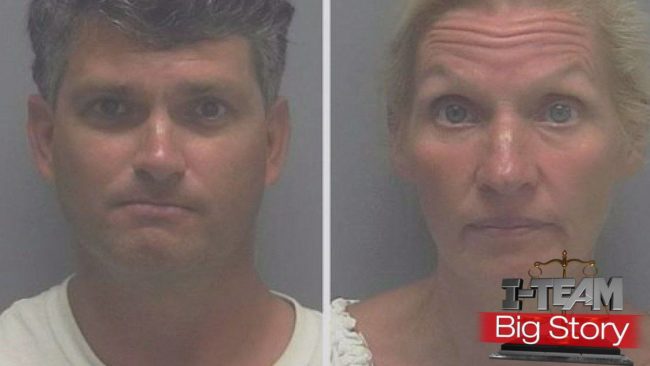 One of the victims told police that Daniel had started beating her when she was 12 and that he tortured her with candle wax and a drill. Another claimed she’d only had one bath since being placed with them and that she was forced to do push ups as a form of punishment. 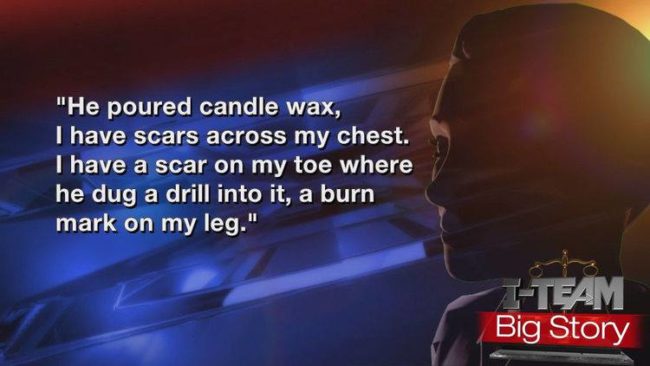 Read More: What This Man Did To A Baby Is So Awful That The FBI Is Now Involved

Jenise was extradited to Alabama and is currently being held on a $2 million bond in the Lauderdale County Detention Center. Daniel is being held on a $467,000 bond in Florida, where he was charged with aggravated child abuse, molestation, and sexual battery.

What these two did makes me absolutely sick to my stomach. Share if you think no child should ever have to go through what these poor kids endured.