Lillian and Rudy Ross were happily married with a baby on the way when Lillian’s world was tragically turned upside down.

The now 20-year-old had been with Rudy since she was a junior in high school and thought she knew everything about him — but unfortunately, she had no idea how depressed he really was.”I didn’t think it was as bad as it was,” the Minnesota resident said. “He kept to himself quite a bit; he didn’t really talk about his feelings and stuff. That’s why I didn’t know how bad it actually was.”

When she was eight months pregnant with their son, Leonard, she and Rudy got into a fight that ended with Rudy fatally shooting himself. He died on June 7, 2016, leaving behind his wife and unborn child — but his death ended up saving lives. 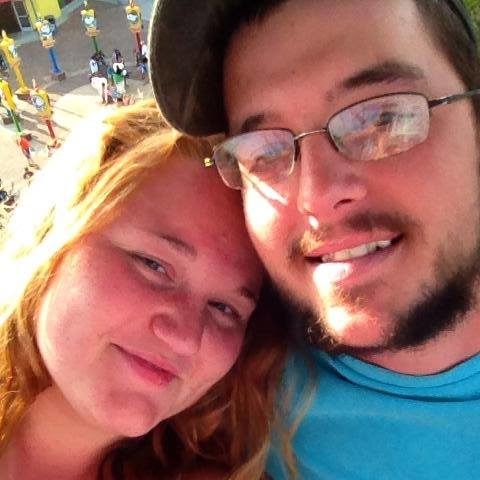 They were married for less than a year when Rudy died, but they had already been through so much together.Lillian had miscarried before getting pregnant with Leonard, who would never get to meet his dad. 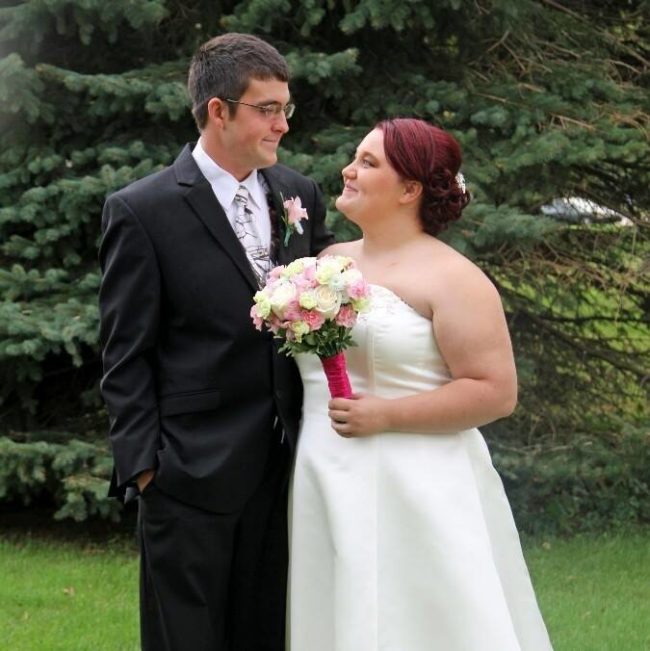 Lillian was completely devastated when he passed away, but she knew he could help others, so she agreed to donate his organs, including his liver, heart, and pancreas.What she didn’t expect, however, was to be asked to give his face to someone else. 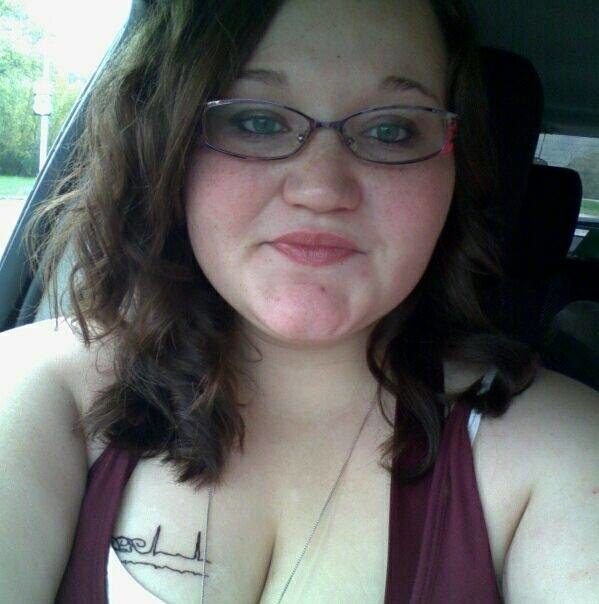 Read More: This Woman Suffers So Much, But Her Amazing Service Dog Is Always There For Her

As it turned out, he was a match for 32-year-old Andy Sandness, a man who also tried taking his own life 10 years earlier but had failed, disfiguring his face. 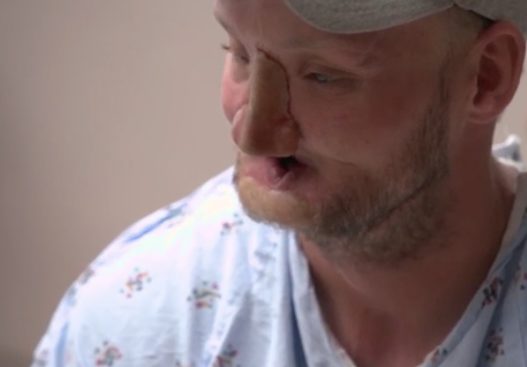 She was afraid that she’d run into Sandness and see her husband’s face, but after being reassured that he wouldn’t look like Rudy, she decided to allow doctors to go through with the transplant.Watch her talk about making the tough decision below.

Starting June 10, a surgical team spent 24 hours removing Rudy’s face and another 56 hours on Sandness. As you can see, the transplant turned out to be a huge success. 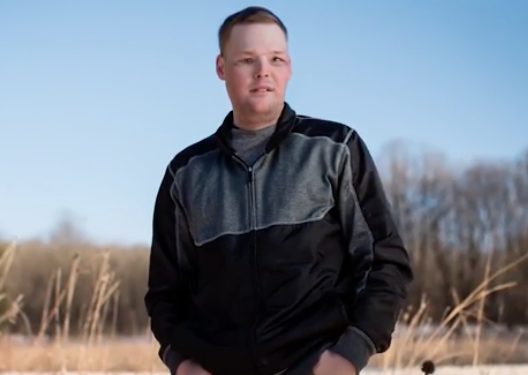 While now eight-month-old Leonard won’t ever get to meet his dad, his mom will make sure that he’ll grow up knowing how much of a difference he made in other’s lives.”I just wanted to show him, later, down the road, all the people his dad saved,” she said. 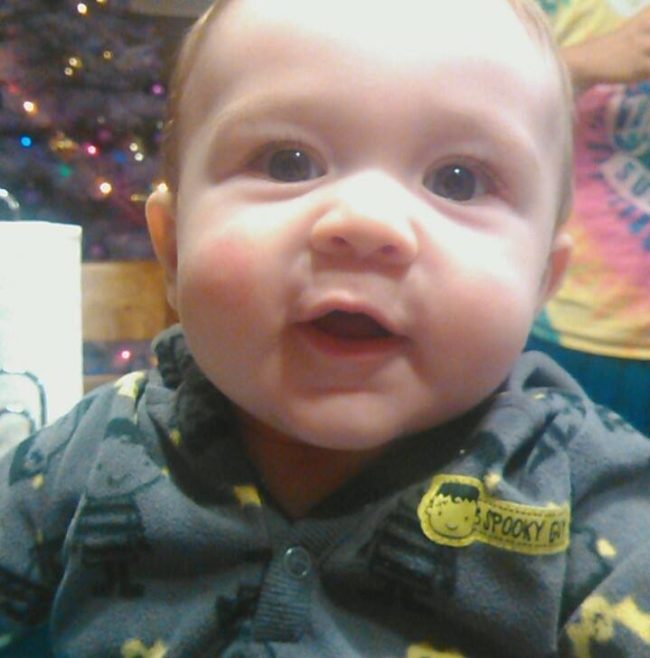 If you’d like to help Lillian with all the expenses she’s had from Rudy’s hospital bills, funeral, and her own hospital bills from giving birth to Leonard, you can donate here. Please share their story to help spread Rudy’s legacy.