There’s Been Another Facebook Live Killing. This One Will Make You Ill.

Just last week, Facebook said it would be reviewing how it monitored violent footage and other objectionable content after a video of the tragic murder of Robert Godwin Sr. was visible for two hours before being taken down.

Unfortunately, the site wasn’t quick enough to prevent Facebook Live from broadcasting yet another shocking murder — this time, of a baby girl. On April 25, two videos of Wuttisan Wongtalay from Bangkok, Thailand, murdering his 11-month-old daughter before killing himself were finally removed from Facebook about 24 hours after appearing on the site.

In the horrific video, Wontalay tied a rope around the toddler’s neck before dropping her off the roof of an abandoned building. 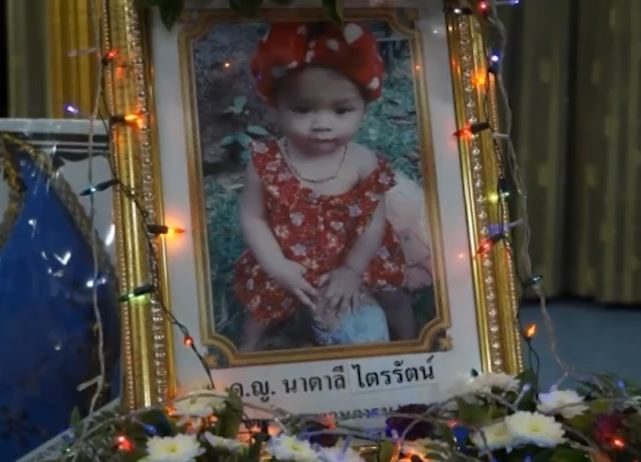 He committed suicide shortly after and his body was found next to his daughter’s.Jullaus Suvannin, the police officer in charge of the case, said, “He was having paranoia about his wife leaving him and not loving him.” 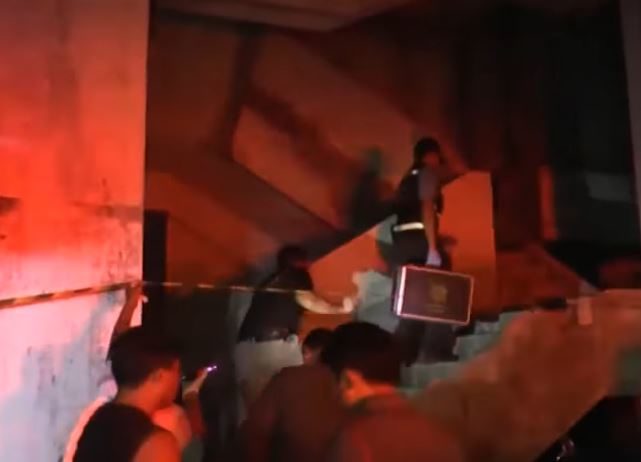 Read More: She Didn’t Want This Man Bothering Her. What He Did To Retaliate Is Sickening.

According to Wongtalay’s wife, Jiranuch Triratana, he had become violent during their relationship and even hit her five-year-old son from a previous marriage. 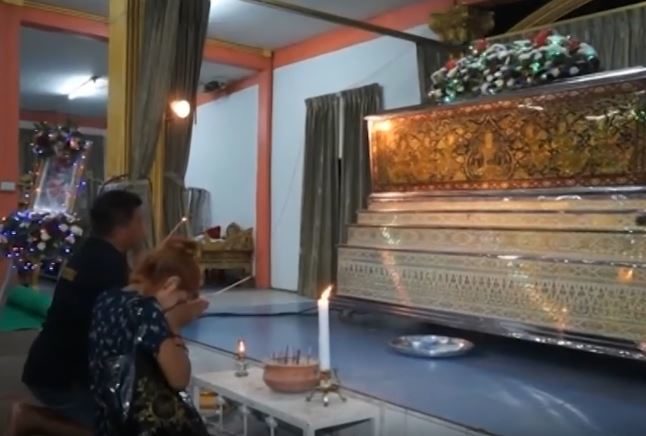 She’d been afraid that he might hurt their daughter as well. 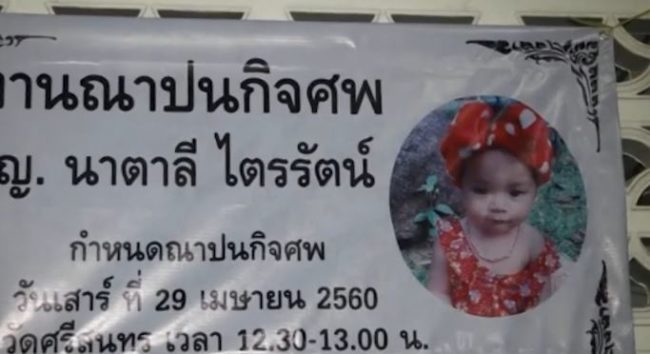 For more information on this heartbreaking story, watch the video below.

Our hearts go out to Triratana as she deals with this unspeakable tragedy. Share if you’re sickened that someone could do this to their own child, let alone record it for others to watch.