He Posted A Controversial Photo As A Joke. Not Long After, He Was Killed.

When 20-year-old Carl Gregory posted a photo on Facebook about six months ago, he had no idea that it would be one of the last things he would ever do.

But just hours later, he was brutally strangled to death in the parking lot of a shopping center in Kent, England.His ex-girlfriend, Chloe Lemare, hadn’t been happy about the offensive photo he shared, so she told a friend who decided that Gregory deserved revenge.

The two had been broken up since August 2015, but they apparently still had bad blood between them.Gregory had posted this photo in October 2016 with the caption, “How most girls get over ex’s…” and allegedy called Lemare a “slag,” which is an offensive term for women in the U.K. Below you can see the offensive image. 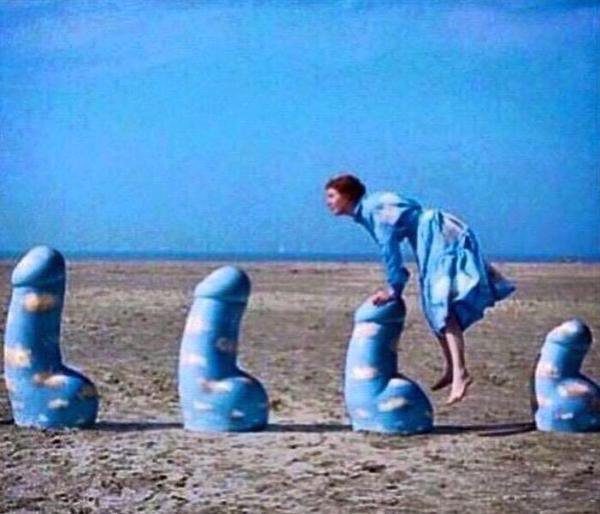 Lemare then told her friend, Christopher Pollard, what Gregory had done.That’s when he and another friend, John Dickson, decided to harrass Gregory through social media and texts, provoking him enough to meet them at the Westwood Cross shopping centre. 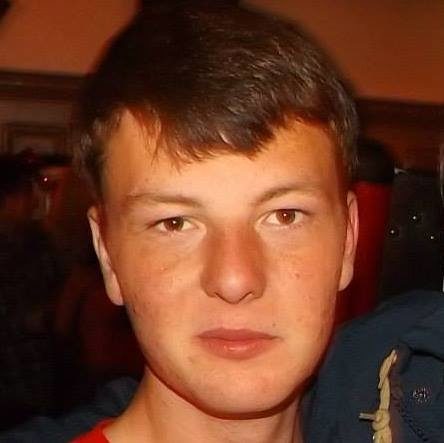 Pollard was the first to throw a punch at Gregory — then things violently escalated.After kicking Gregory with steel toe boots, Dickson began choking him until he was dead.When he stood up, he stomped on Gregory’s head.

Dickson was found guilty of murder and given a life sentence in prison. It will be 18 years before he’ll be considered for parole. Pollard ended up being cleared of murder and manslaughter.

BREAKING: John Dickson has been sentenced to life with a minimum of 18 years for the murder of Carl Gregoryhttps://t.co/dJPkjppruA

Read More: The Guy In This Video Does Not Seem Nearly Terrified Enough Of This Insane Situation

Gregory’s joke may have been a little tasteless, but he did not deserve to die.Share with others if you think what happened to him is horrific.