People Bullied Her And Made Her Feel Bad, But She Faced Her Fears (And Nailed It)

For many, summer is the most fun time of year because they can go out to the beach, swim, relax, and soak up the sun.

But at the same time, wearing a swimsuit in public can also be a nightmare filled with self-conscious anxiety about being judged. Despite have the same fear, however, 13-year-old Paris Harvey from Kent, England, decided to face it head by putting on her swimsuit and heading out to enjoy a day on the sand.

Paris was proud of herself for her huge accomplishment. “I got bullied in the past and after a while, you start to believe what people say. I became really insecure about how I looked,” she said. 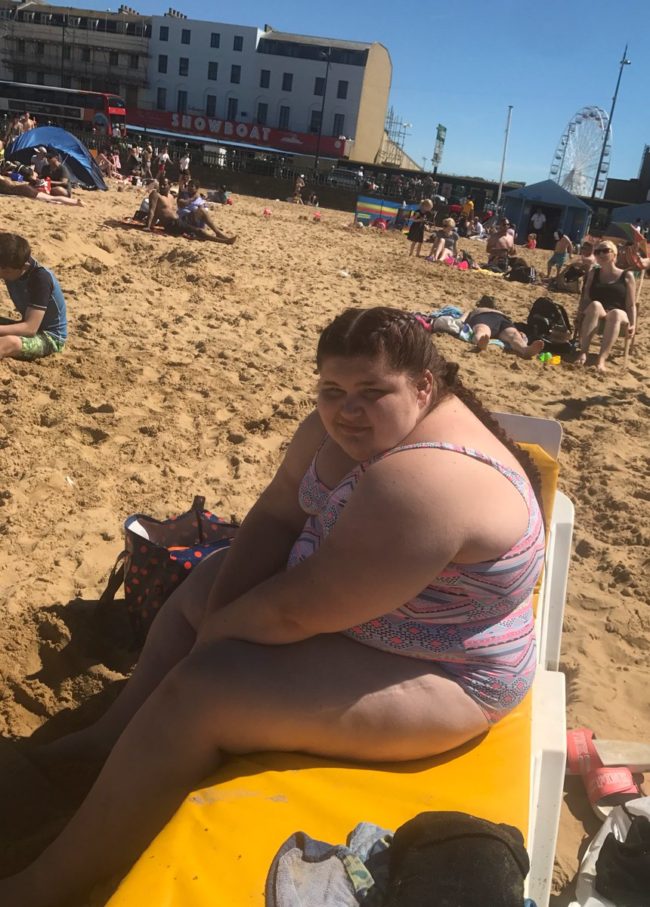 Because of her metabolic condition, she gains weight very easily and has a lot of difficulty losing it. She was also born with hip dysplasia, making her left leg shorter than the right. Because of the pins in her joint, she walks with a limp, which bullies have also pointed out and mocked. 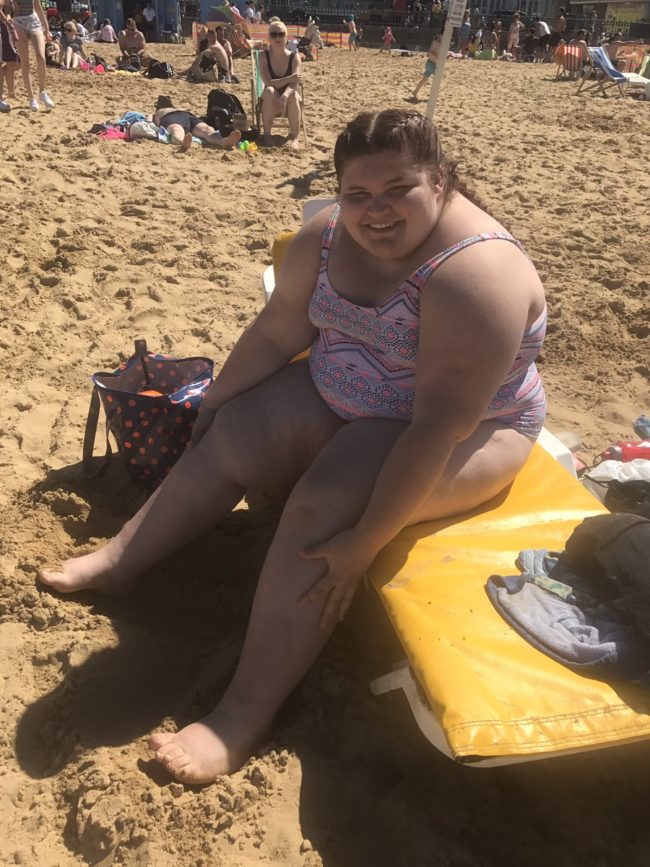 But despite others trying to cut her down and make her feel bad about herself, she still found the courage to join other beach goers with a smile on her face and decided to share her victory online. 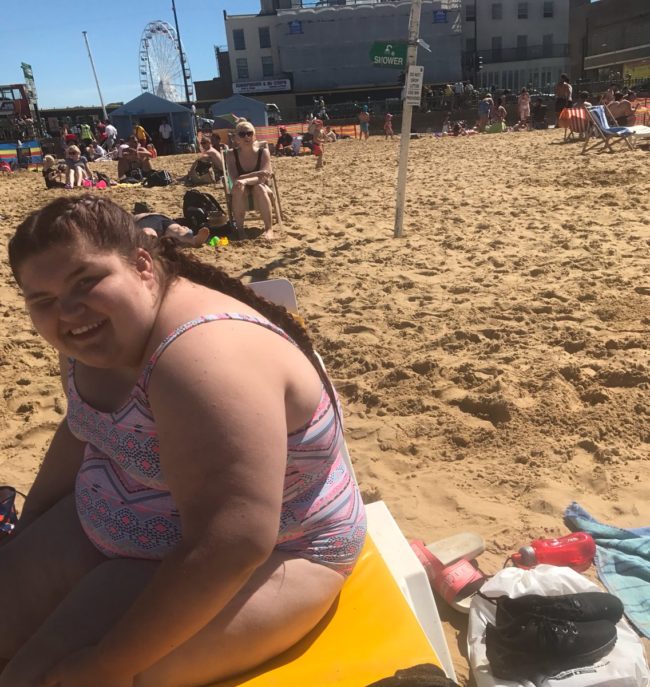 While some mean people commented with hateful claims, others responded with overwhelming acceptance and support.

You are perfect exactly how you are. Don't let others who may be unhappy with themselves bring you down. Keep it up beautiful 😘💕💕

She even inspired others to wear what they were previously afraid to.

You're beautiful!! You've inspired me so much that I'm going to start going out in my shorts which I've never done before 💕💕

Despite the negativity, Paris says she decided to “focus on the support because hate is nothing compared to love. I feel like we should embrace who we are. I’m not making myself a model but I wanted to show people that it doesn’t matter what size you are – you are born into that body.”

girl you look beautiful, do whatever you want and be proud of who u are

It’s unfortunate that rude people feel the need to make fun of her weight at all, and especially in light of her condition, but I’m glad she isn’t letting it get to her. Share if you think bullies should stop focusing on others and start worrying about themselves!