It’s 2018 And We’re Debating What Facts Are. Here’s What ‘Fake News’ Really Means

Over the course of the past year, I have come to regret everything about the phrase “fake news.”

When it comes to the facts, Merriam-Webster defines a fact as “something that has actual existence” and “a piece of information presented as having objective reality.” So: it’s a fact that a majority of women in the world have experienced some form of gender-based harassment. That’s not politics, and just because there are exceptions to every rule, that doesn’t mean the fact is untrue.

We wind up going down a dangerous path when we start saying that facts we don’t like are “fake news.” Here’s the evolution of the term and why it matters.

Fake news was actually a useful term coined to describe news stories that were spread online with no basis in fact. For instance, there was a fake video of Vice President Mike Pence saying some mean things to former VP Joe Biden making the rounds on Democratic-leaning fake news outlets shortly after the election results came in. The now-infamous Pizzagate conspiracy convinced many Republican-leaning Trump supporters that a pedophile ring was being run by the Clintons out of a pizzeria. Both were totally untrue but gained millions and millions of shares and views online. 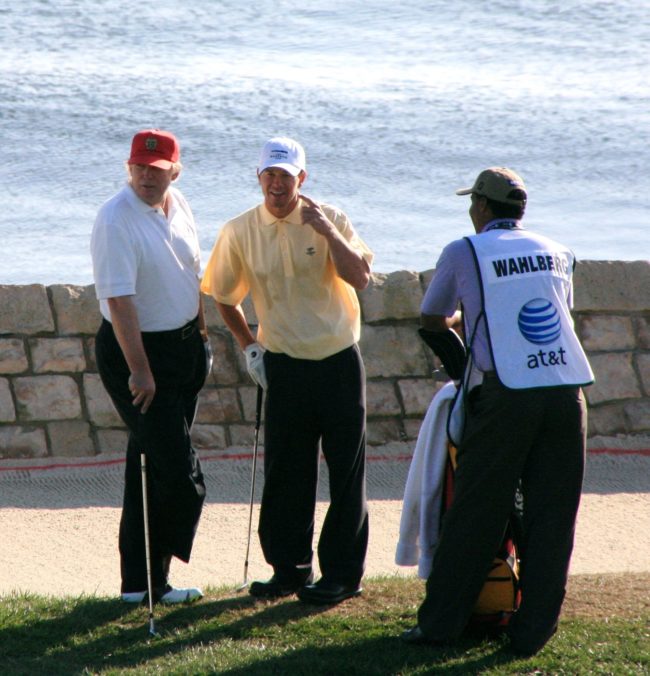 When it comes to actual fake news, it’s spread on all sides of the aisle. The Wall Street Journal has an excellent tool that removes the real news outlets (like the New York Times, Washington Post, and yes, even Fox News) to just show what people in liberal and conservative circles are sharing that may be fake news. Due to algorithms, you may not even know what people on the other side are saying, so this is a great way to check yourself to ensure you’re not spreading fake news by accident. 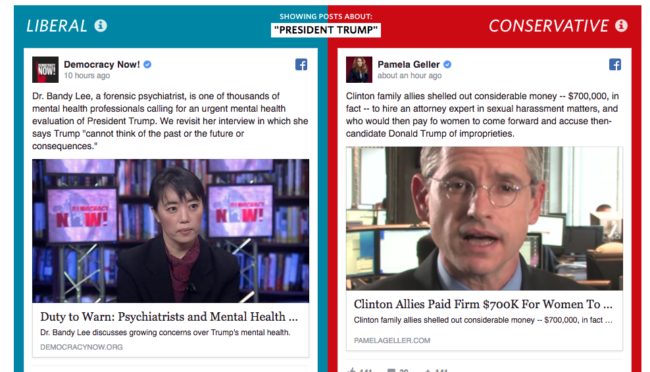 Here’s what fake news isn’t: news you don’t like. So, for instance, the investigation into Russian interference in the United States election process (which has been proven to be the source of many fake news articles), is not fake news. It can be debated how much influence this interference had, or how much it matters for the future, but it’s not fake. 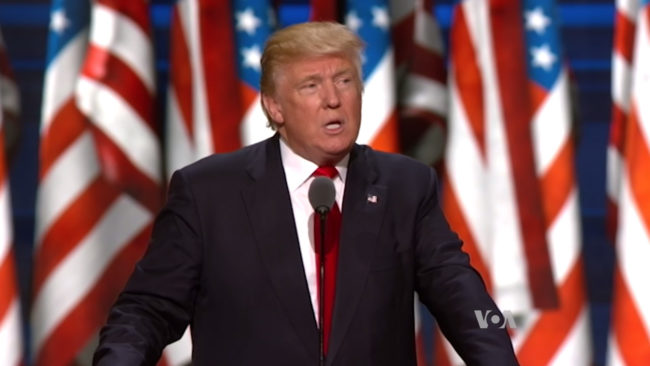 Also not fake news: the investigation into potential collusion between the Russian government and the Trump campaign. There was enough evidence of such an act that a special counsel was hired to investigate. We can all speculate about the outcome of that investigation, but the idea that the facts that make up the case are just fake simply because you’re happy with the outcome of the election is preposterous. 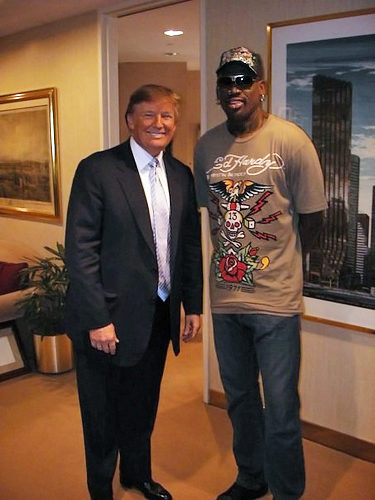 We need to take back the idea of objective reality, that is, facts. We need to learn to be critical of the people we agree with as well as those we disagree with. Here’s one: President Obama had a terrible record on civilian-killing drone strikes. President Trump has and will continue to face criticism for his actions, and calling these criticisms fake undermines the tenets of a free and open democracy. We can disagree on outcomes and effects, but that doesn’t mean the topic isn’t real.

Wow, so many Fake News stories today. No matter what I do or say, they will not write or speak truth. The Fake News Media is out of control!

This is something we need to tackle everywhere, and the buck stops with you. Call out fake news when you see it, even if it comes from someone on your side. Double check your sources. Are there articles from several news outlets reporting the same or similar things? Or does it seem like it’s coming from one shady website? Let’s combat the real fake news and continue having spirited discussions about things that really are debatable. We’re never going to agree on everything, but we can stop the name calling and engage on a real level with the news around us.