These Parents Put Their Baby On A Fad Diet. Weeks Later, He Wad Dead.

In hopes of losing a few extra pounds, many of us turn to fad diets to try and drop the weight in just a few weeks.

And fad dieting has reached critical mass in the age of social media, where trends abound. While these nutrition trends can have some unusual side effects, they are generally safe for otherwise healthy adults to try without any major health risks, but the same cannot be said for small children.

Just about any doctor would tell you that your little one needs all the nutrients they can get, so restrictive dieting just isn’t called for when babies are involved. The consequences of heavily restricting your child’s diet can be deadly. This couple from Belgium knows a thing or two about that.

The parents of seven-month-old baby Lucas diagnosed their son with a gluten intolerance without input from a physician and forced him to eat a restrictive gluten-free diet. 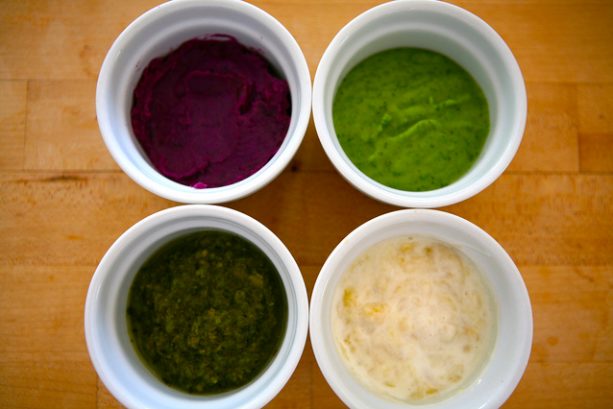 The well-intentioned but ill-informed parents began feeding him alternative milk products such as rice milk and quinoa milk. 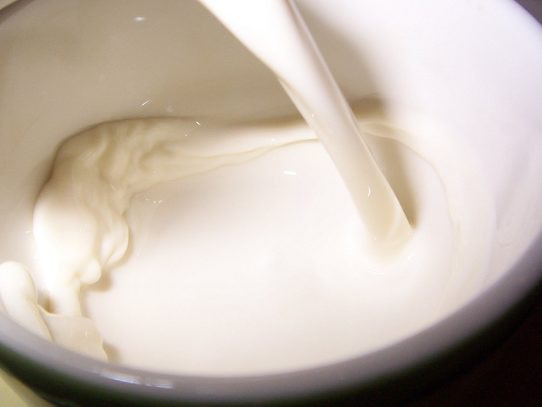 Lucas was never diagnosed by a medical doctor, and in the days leading up to his death, the boy began experiencing breathing problems. 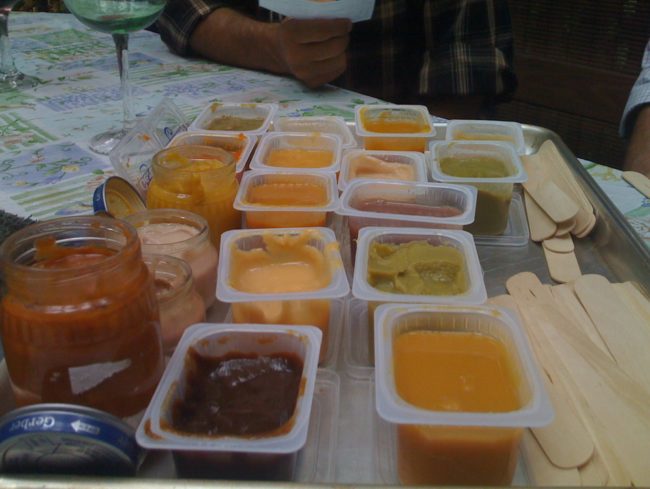 Read More: This Poor Boy’s Life Could Have Been Spared But His Parents Refused To Get Him Help

They rushed their son to a homeopathic doctor, who recommended that he be taken to a local hospital. 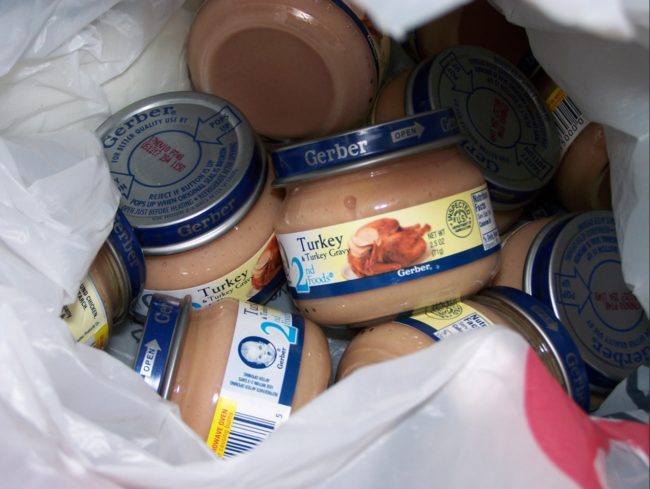 Once at the hospital, it wasn’t long before Lucas was pronounced dead. An autopsy later revealed that the boy was severely dehydrated when he died and almost no trace of food was found in his stomach or even his intestines. 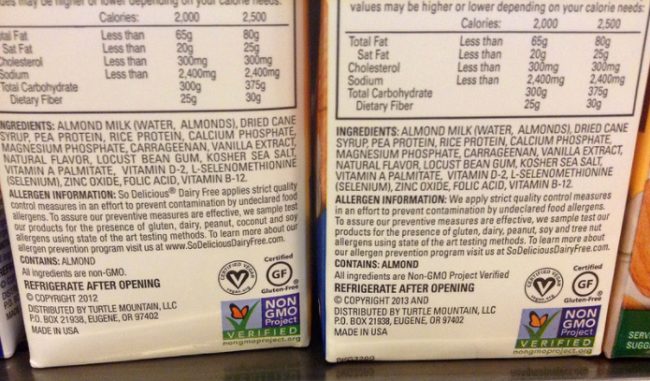 In court, the couple’s attorney tried to express the idea that they really thought Lucas had a problem tolerating gluten. It remains to be seen how this will play out for the grieving pair. 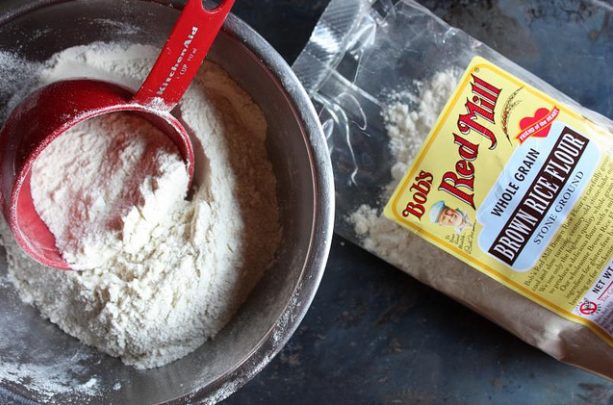 (via Mommy Page and Global News)

Experts report that a strictly gluten-free diet for those without celiac’s disease could cause an increased risk of heart disease and other complications, especially in small children. Be sure to share this heartbreaking story with health-conscious parents to remind them that what’s best for them might not be best for their little ones.