Have you ever met someone so damn ignorant that you had to wonder how they’re able to function in everyday life?

I’m talking the kind of person whose thought process (if they even have one) is so skewed that common sense is a completely foreign concept to them, yet they proudly tout all their “knowledge” as if it’s scientifically proven. While they’re almost impossible to tolerate when you want to have an educated discussion, at least they’re entertaining — like the absolute geniuses below.

If you needed a reason to give up on humanity altogether, these 20 blissfully unaware people are it.

1. Thanks but no thanks, Susan. 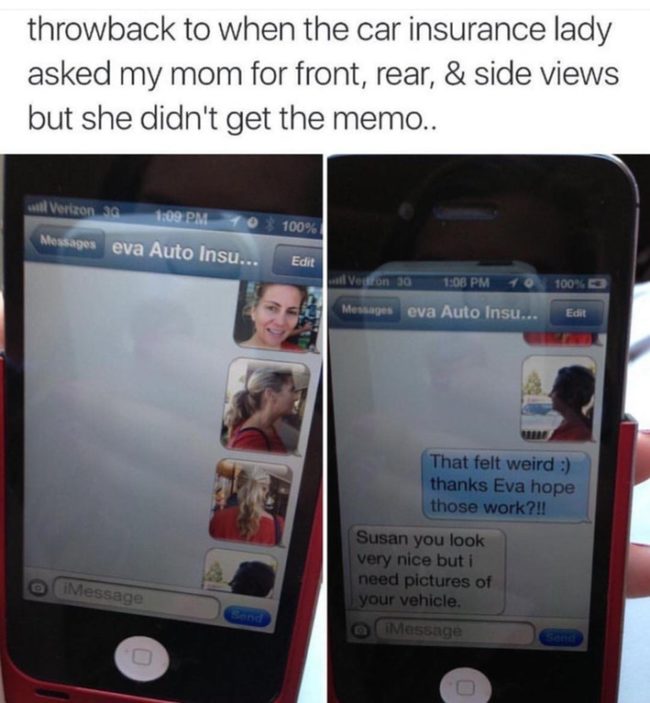 2. I’m betting she didn’t believe him.

TSA agent (checking my ID): "Hawk, like that skateboarder Tony Hawk!"
Me: exactly
Her: "Cool, I wonder what he's up to these days"
Me: this 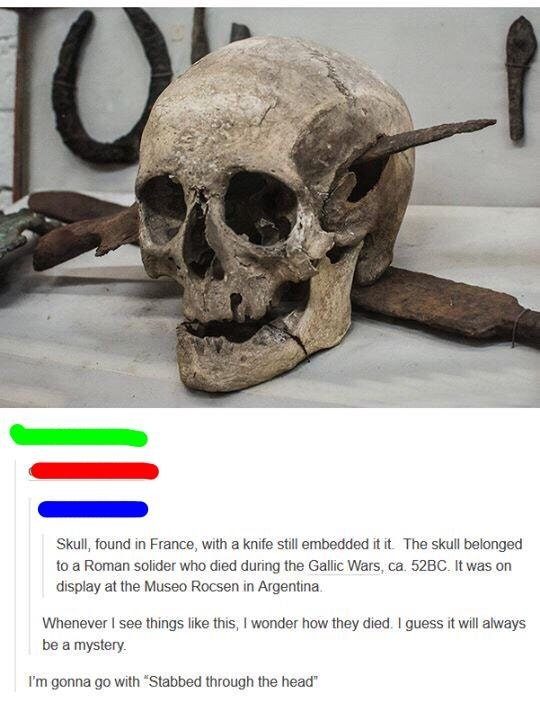 4. Thanks, Obama, for the things you didn’t do when you weren’t in office.

5. Maybe try practicing what you preach. 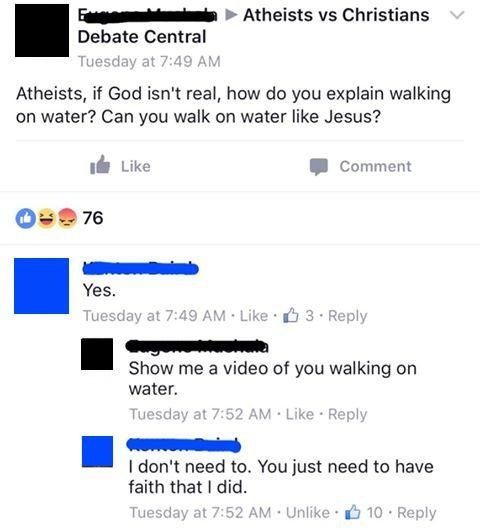 6. Something tells me it isn’t the first time she’s tried this.

This woman was about to miss the train so she threw her bag to stop the doors from closing. Her bag is on the train. She is not.

7. Only the rest of the world. 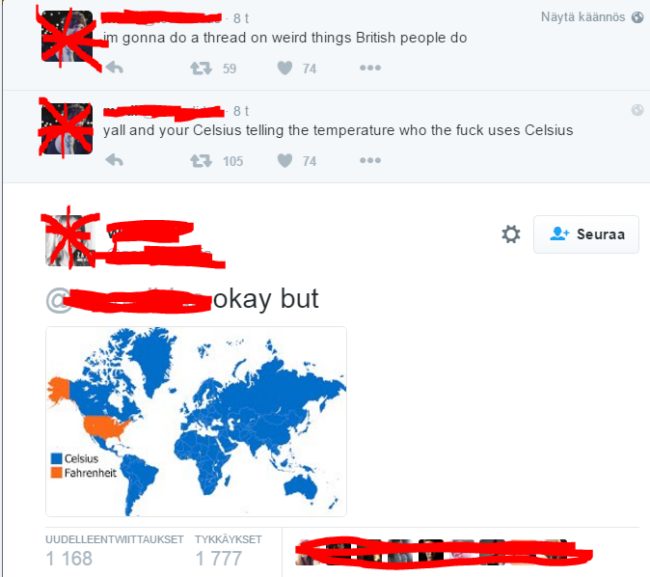 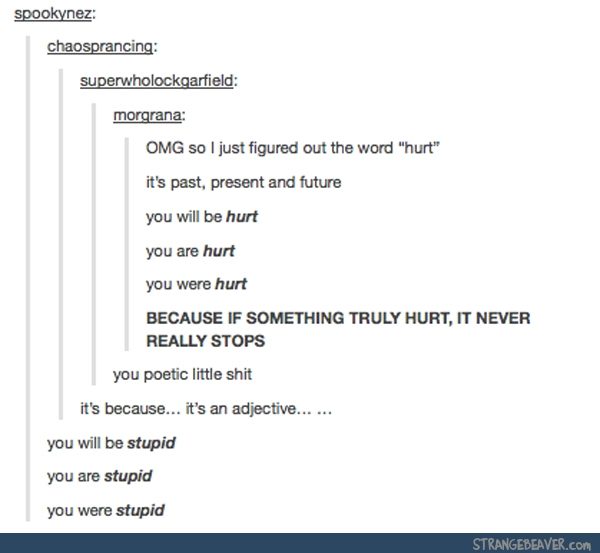 9. Glad to hear you’re such a big fan of Ginger, Ginger. 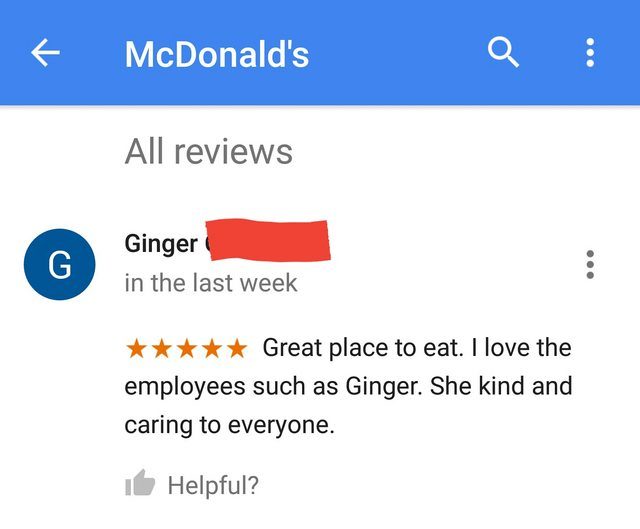 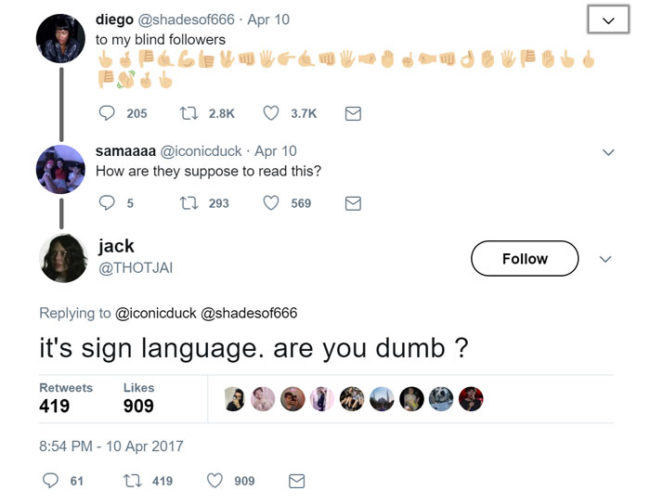 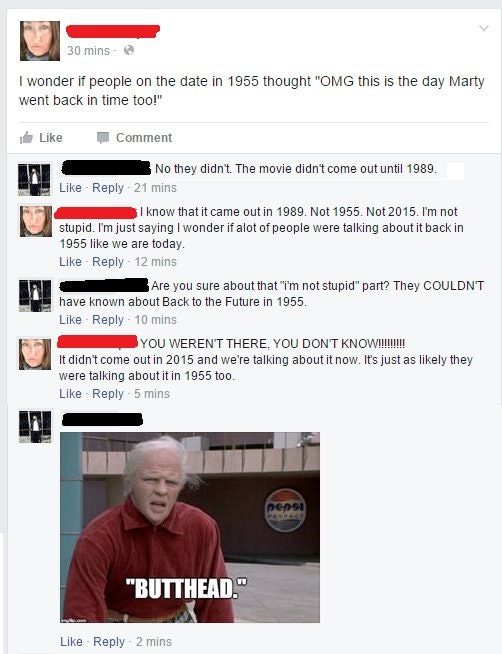 I don't know who Paul McCartney is, but Kanye is going to give this man a career w/ this new song!! 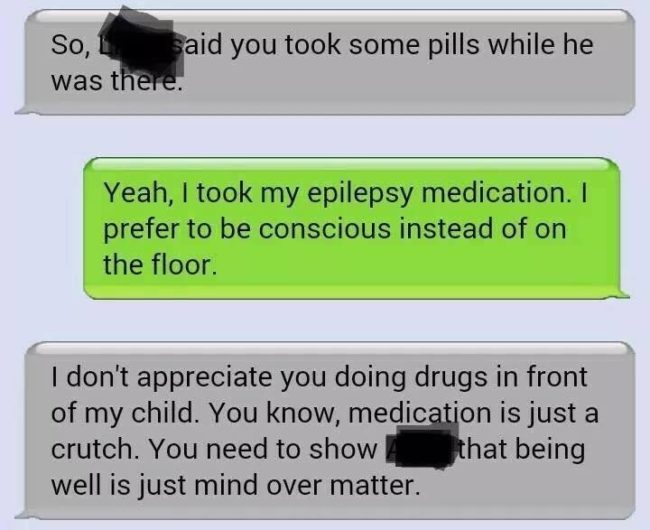 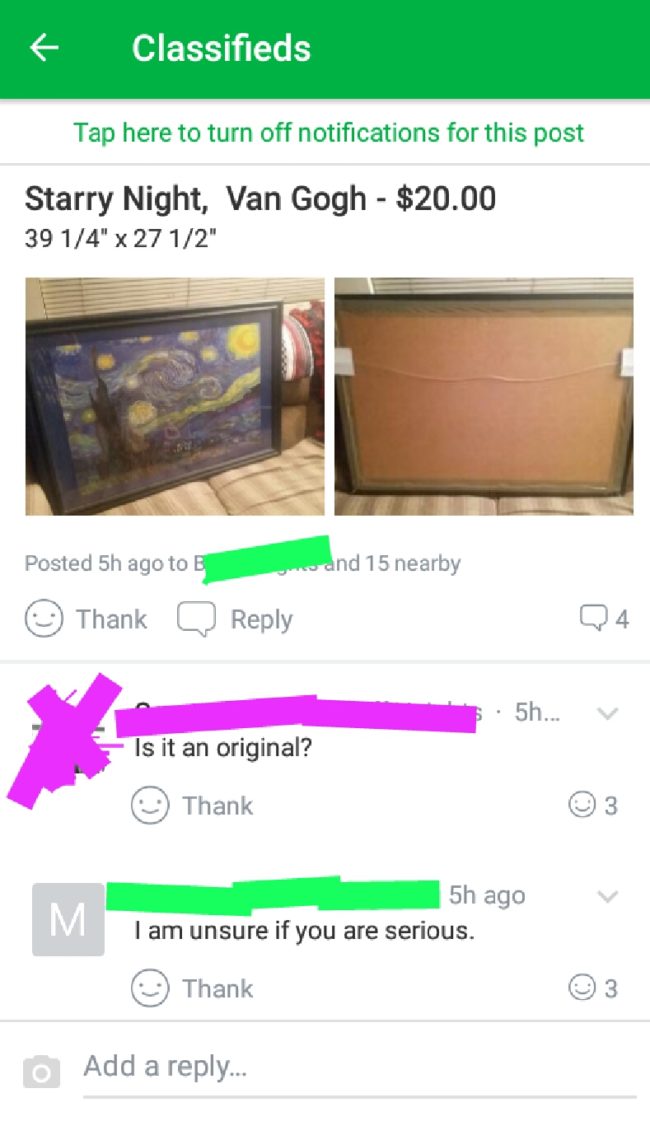 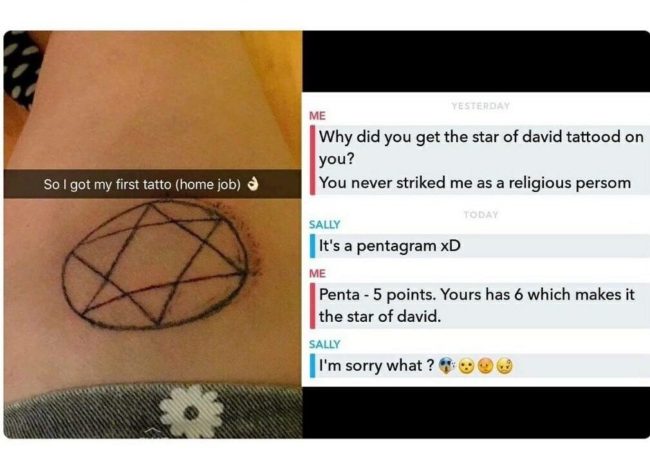 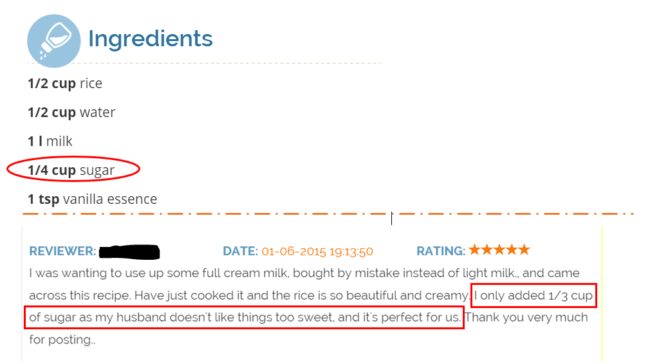 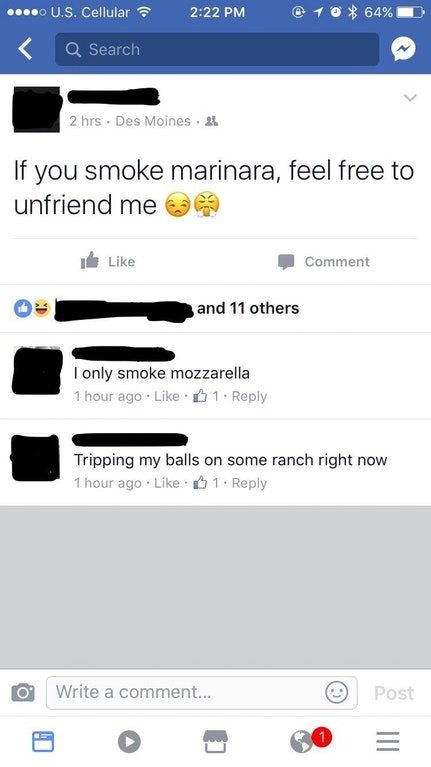 18. “Found a wild facepalm in its natural habitat.” 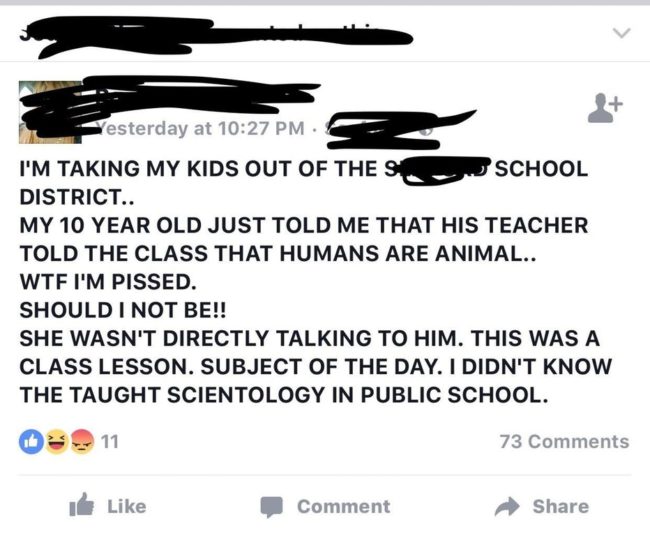 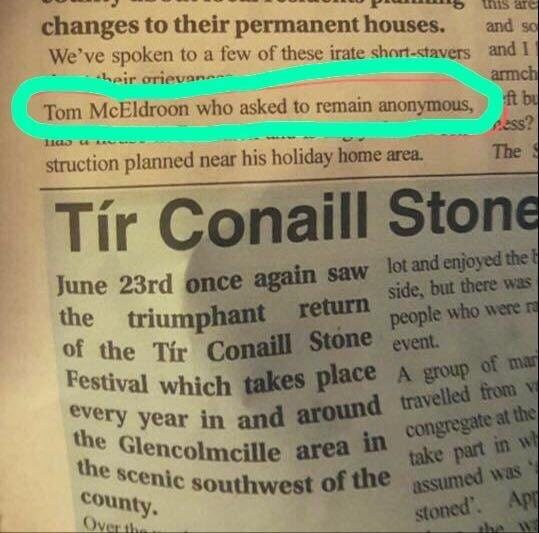 20. What a coincidence! I have the same rare condition too. It flares up every time I’m exposed to the sun. 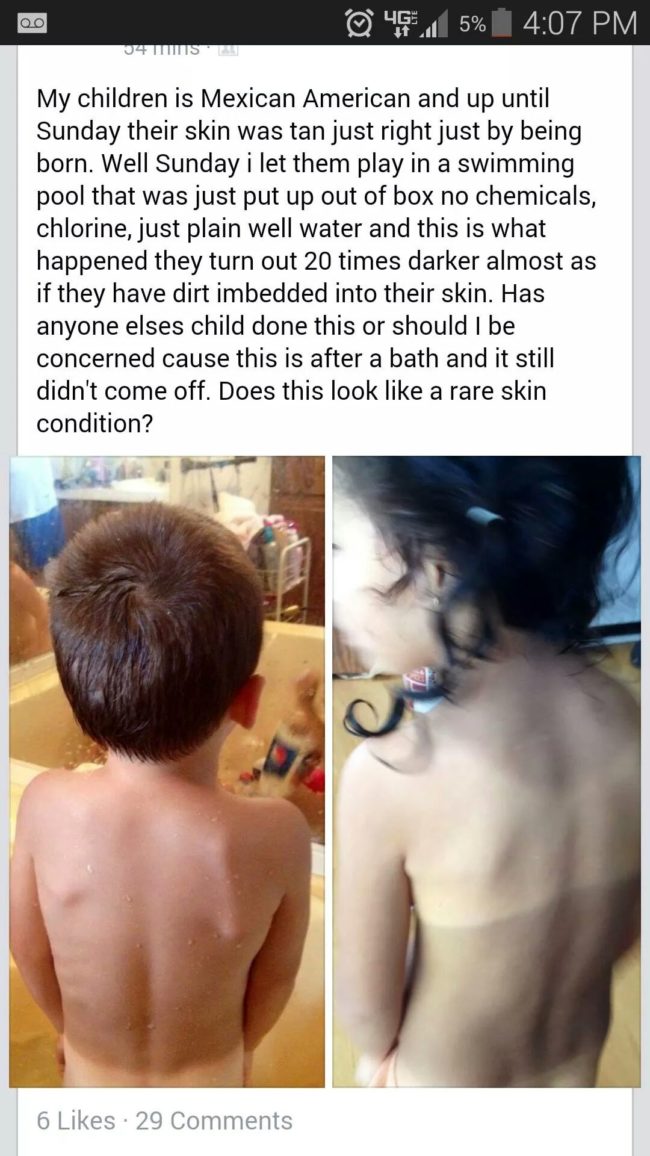 I’m honestly a little worried about the future of the human race right now. Share if you’ve never felt so smart in your life.