We’ve All Seen Road Rage In Action, But What She Put Drivers Through Was Traumatic

Last week, Jacob McNeil was abruptly woken up by his father, who’d been driving in Texas while his son was taking a nap in the car.

His dad tossed a phone at him and instructed him to immediately start recording. He was confused at first about what was going on, but quickly realized that someone was swerving on the road near them. Then he saw what looked like a gun.

In an extreme case of road rage, McNeil recorded 25-year-old Amanda Downs pointing a gun-shaped object in their direction. While it was actually a novelty knife shaped to look like a firearm, it was no less terrifying to McNeil and his dad. 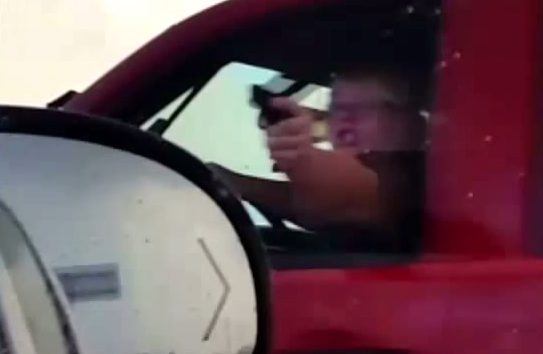 After the incident, Downs was arrested and charged with aggravated assault with a deadly weapon. 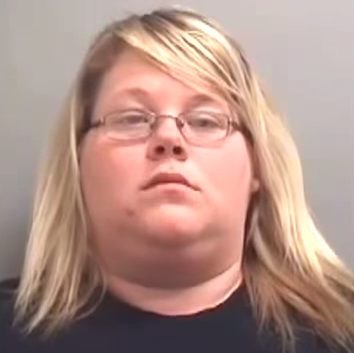 According to investigators, this wasn’t her first time using the knife to scare other drivers. Learn more about this story in the video below.

I can’t imagine how scary it would be to think someone’s pointing a real, loaded gun at you on the road. Hopefully being arrested and charged will deter Downs from doing this ever again.