Her Son Couldn’t Open His Chocolate, But When Mom Did, She Found THIS Inside

Surprise chocolates are popular treats that are supposed to contain small toys, but this mom in the U.K. opened one for her two-year-old and found six sedatives inside.

Sophie Brown’s son had enjoyed surprise chocolates before, but on December 4, she accidentally picked up an off-brand version that was not made by Ferrero. It had a “Minions” wrapper, so she assumed there would be some type of Minions-themed toy inside. Typically, she left her son alone to eat the chocolate and play, but thankfully, he couldn’t pry off the lid on the day she found the drugs.

Usually, surprise chocolates like Kinder eggs are delicious and fun. Inside the chocolate is a second egg made of plastic.

Bought and ate a few kinder eggs because they're illegal in the US. The chocolate was good but the toy was why I wanted it. 😅 #kinderegg #kinder #chocolates #newzealand #toysarefun

Read More: What Doctors Saw In This Poor Guy’s Ear Will Make You Nauseous

Pop it open and you’ll find a small toy! Pretty neat, huh? That’s why this mom didn’t think anything of getting one for her child. Head to the next page to hear what she had to say.

When it's a #toughday it's always great to remember that I have my own #superman out there #waiting for me. #super #man #selfcare #chocolate #kinderegg #egg #eatme #kid #childish #innerchild #today #open #capsule #openme #whatdoesitdo #notliketheolddays #superhero #hero #man #figure #toy #notjustforkids #nostalgia

Sophie, like most parents, wasn’t in the habit of supervising her son when he opened the eggs to find his toy. However, she reported that this time was different, saying, “He came running through and said ‘Mummy can you open it?’ because he had tried and wasn’t able to.” Head to page three to see the shocking discovery she made. 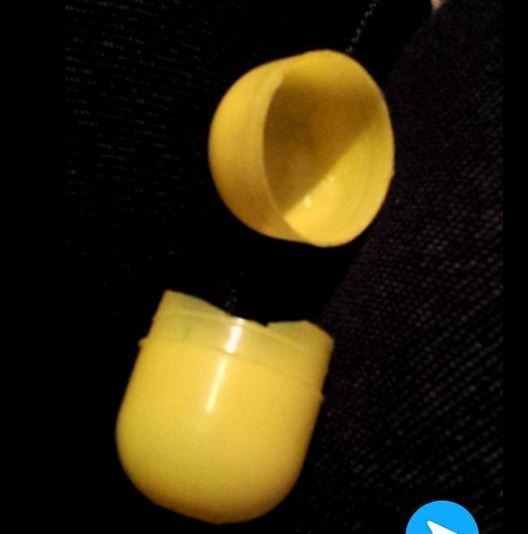 Shockingly, Sophie found six over-the-counter pills in place of a toy. Had the small boy swallowed them, they would have put him in a coma or worse. Immediately, she went to the police. 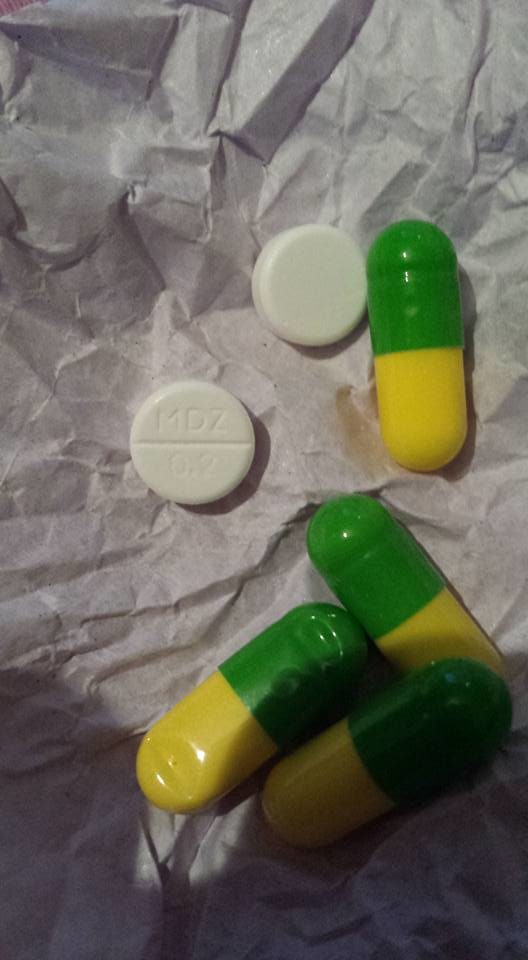 As of now, investigators haven’t come up with any leads as to how the medicine ended up inside the chocolate. Inspector Colin Skeath said:

“This appears to be an isolated incident and our inquiries are ongoing to determine how the medication came to be within the confectionery item.”

Sophie is glad her boy is okay, noting that he’s “at that age where he would have definitely tried eating them.” She’s urging parents not to leave their kids alone with surprise chocolates and to always take a close look at what’s inside. 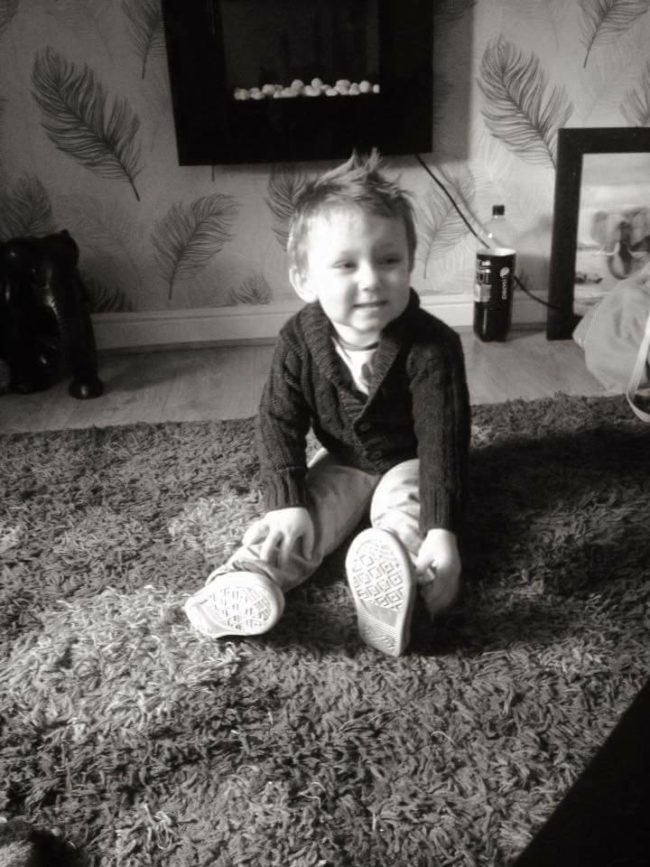 Read More: 15 Times People Have Found Creepy Crawlies In Their Food — So Gross!

Be sure to share this important information with the parents you know! This little boy’s guardian angel was definitely looking after him that day.