All children make up stories to entertain themselves or explain what’s going on in their world.

Most of these are harmless fun, and parents are always careful to teach their kids between what’s real and what’s not. This is for their safety and security, but it’s also to keep them from making up a story that could harm someone else. Little white lies may not hurt anyone, but a big lie could get someone in some serious trouble.

That’s what two siblings found out when they told police about a man who was stalking them. Their scary story, though? The frightening part is how quickly it became distorted into a slanderous hunt for an innocent man.

An eight-year-old girl and her brother told their babysitter and police that a black man was stalking them. They claimed he stopped them repeatedly over several days and asked questions about where they live and sleep. The police even released surveillance footage of the man, who was supposedly casing their home. The little girl claimed she caught him taking pictures through the windows. 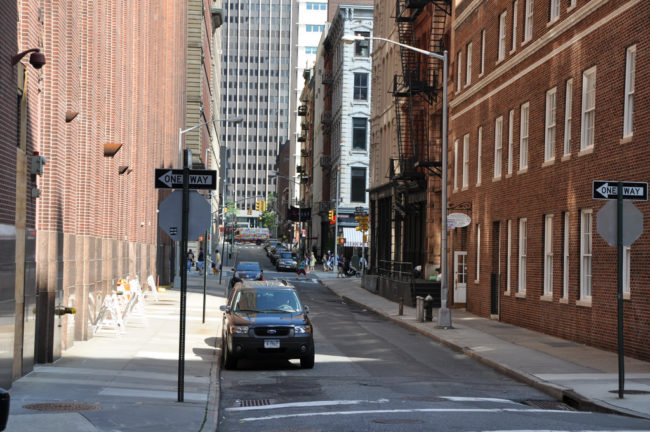 The kids even went so far as to fabricate creepy notes that he left in their mailbox. One note read, “Watch out. I am watching you!! Your daughter is cute.” Eventually, the man on the footage turned himself into the police station, and the children’s story began to unravel quickly. 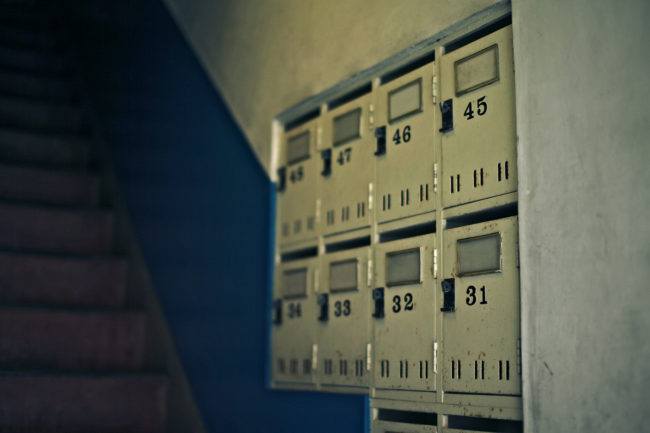 As it turns out, the lying siblings were angry at their babysitter, who was watching them full time while their parents were on vacation. They created the lie to get back at their caregiver and parents for leaving them. Many outlets were reporting that the stalking case was real and showing the innocent man’s face connecting him to a crime when in fact he had appropriate reasons to be in the area and never interacted with the children the way they described. 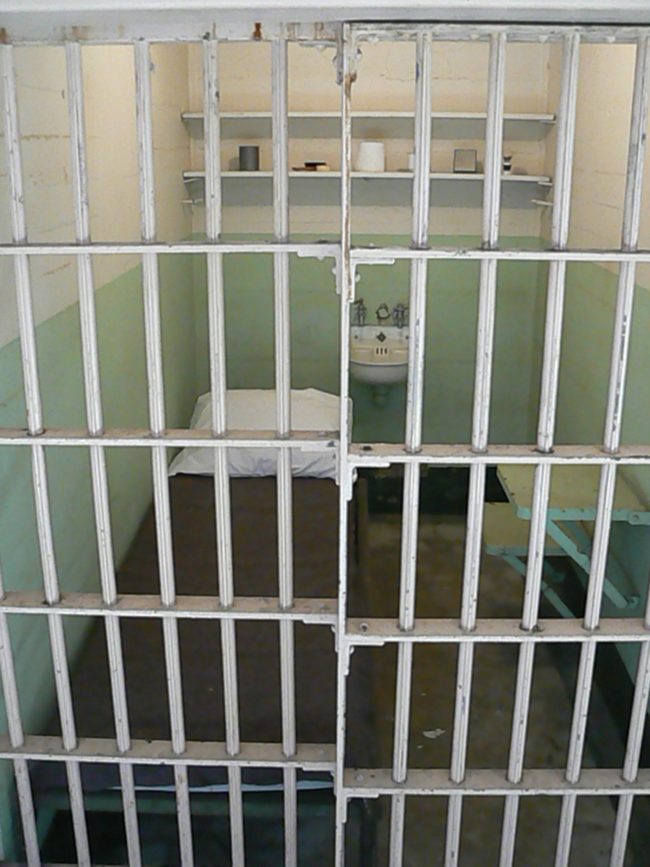 This is so scary. I’m so glad the police were able to sort this situation out in a timely manner and let this innocent man go free. As for the kids, maybe this is one time that “grounded for life” is the appropriate action.