This Gender Reveal Is So Cute, But The Story Behind It Is Truly Heartbreaking

For people who choose to throw gender reveal parties, it’s an exciting moment.

Mom and Dad alike are there waiting to find out if this bundle of joy they love so much will be a boy or a girl. For many of our military service members, however, this kind of party has to be done thousands of miles apart.

For one woman who’d lost the father of her unborn child, however, the thought of doing it without him was even more heartbreaking.

Army Specialist Christopher Harris died from a suicide bomb while serving in Afghanistan. 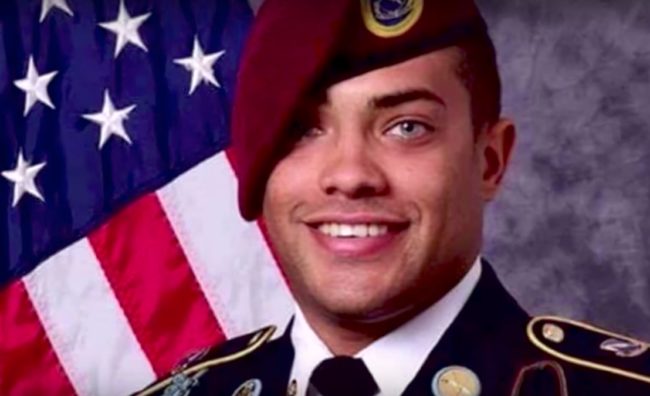 He and his wife, Britt, had been married for less than a year, and she got pregnant the night before he went on deployment. 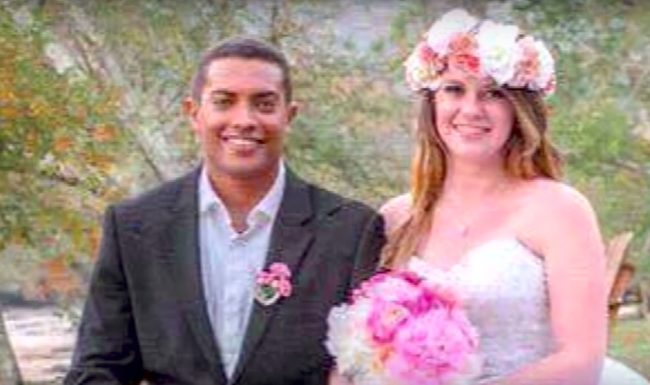 Harris’s fellow soldiers wanted to do something special to honor their fallen comrade, so they were the ones who helped out with Britt’s gender reveal. Want to find out what she’s having? Watch the whole thing below!

That little girl is going to have one of the biggest and most enthusiastic extended families ever. Everyone involved in this story is so brave.