The 10 Most Infamous Betrayals In All Of Mankind’s History

Ever since the invention of lying, there has been the stinging embarrassment of betrayal. But while people move past petty schoolyard fights, on a larger scale, betrayal can cause some dire consequences for world history. Here are some of the most brutal betrayals that have ever occurred.

1. Although Ephialtes of Trachis probably didn’t have a hunchback like in the movie 300, he didbetray the Spartans to the Persian King Xerxes. He showed Xerxes and his army a secret route to the Grecian troops’ positions. 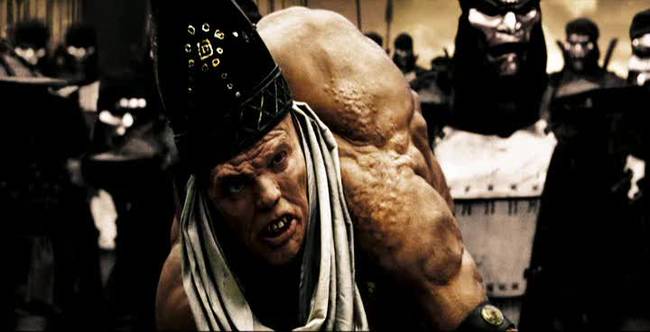 2. “Ettu, Brute?” Famous words from one of the most famous assassinations in history. Marcus Brutus was an emotionally crippling presence for Julius Caesar during his death, as he considered Brutus one of his closest friends. 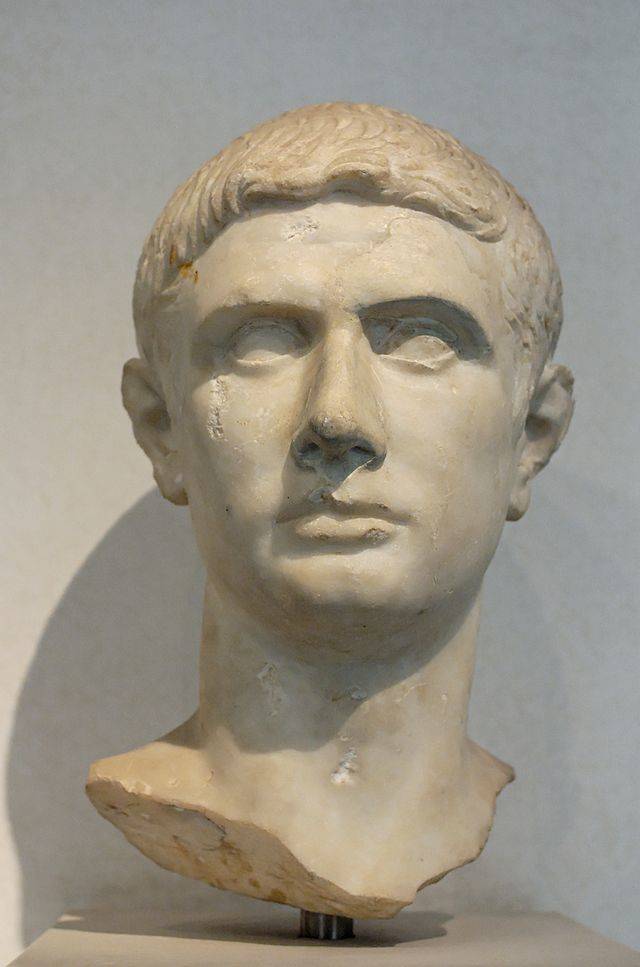 3. Judas Iscariot was one of the original disciples of Jesus Christ. However, when things got tense he was quick to sell out the Son of God for a mere 30 silver coins. Historically, he hanged himself out of shame after the death of Jesus. 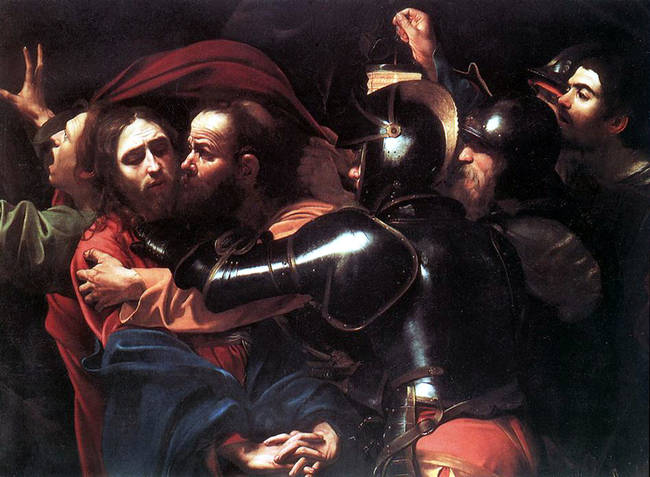 4. Guy Fawkes (the namesake of the Guy Fawkes mask you see at every protest these days) betrayed his protestant homeland of England. He joined up with the Spanish in a failed plot to assassinate King James and reinstate a Catholic king of England. He has since become a cultural figure of anarchy.

5. Mir Jafar was instrumental in the British takeover of what is now India. As head of the Bengal Army, he withheld his forces from attacking the East India Trading Company. As a reward, Britain made him Nawab of Bengal. 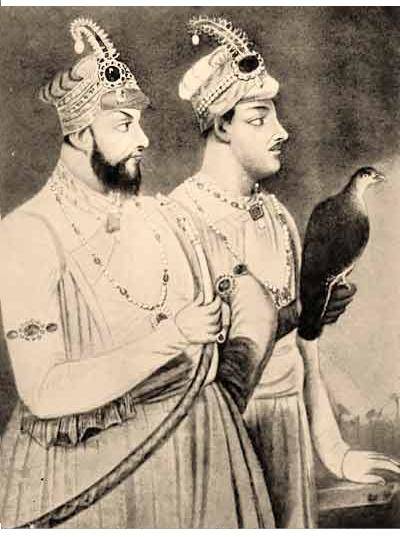 6. During the Revolutionary, General Benedict Arnold was tired of other officers taking credit for his accomplishments, so he decided to betray West Point to the British. He will forever be a byword for treason in America. 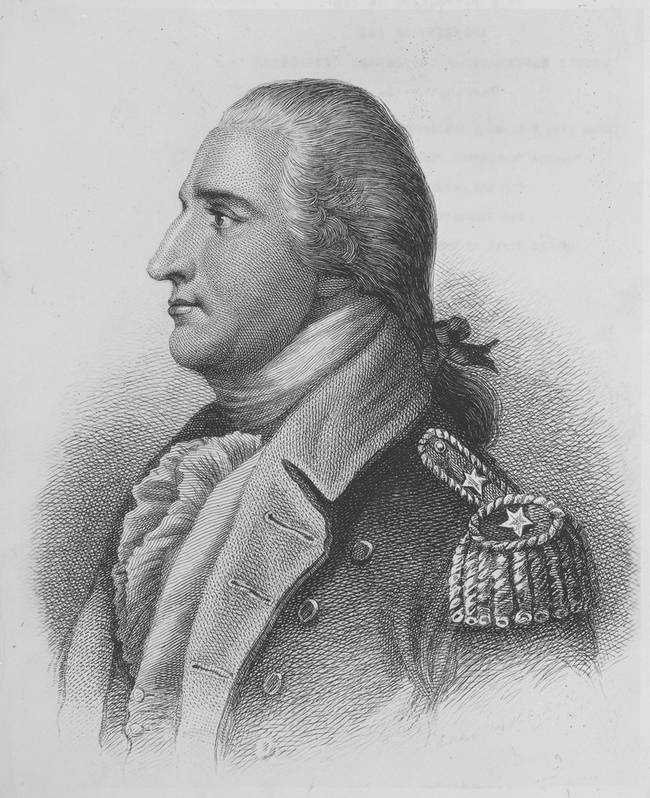 7. Vidkun Quisling sold out his home country of Norway during WWII. His reward was becoming Minister-President of the government that was a Nazi puppet. Shortly after Germany surrendered, he was executed for high treason. 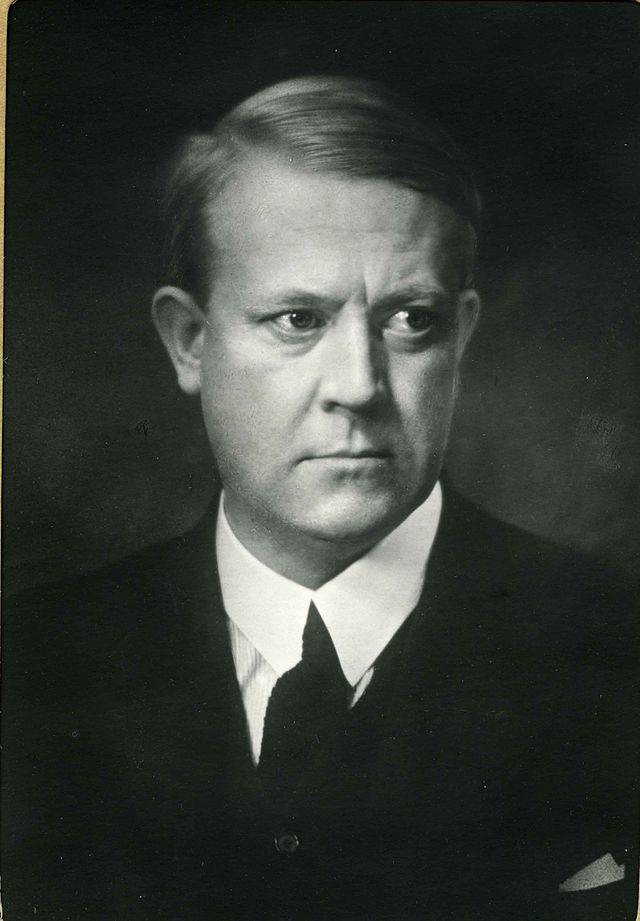 8. Paul Cole (aka Harold Cole) was a British officer during WWII. Cole helped build up the French Resistance only to sell out its operations to Hitler. He also passed Allied secrets to the Nazis. After the war, he was hunted by the British and the French, and eventually shot. 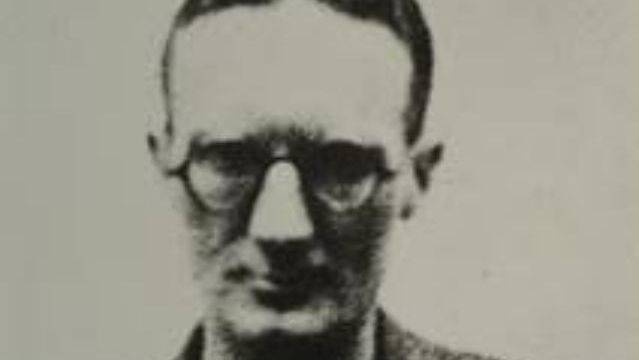 9. Known as the “Ace of Spies,” Sidney Reilly used his unique espionage talents throughout the 1920’s. Reilly was in allegiance with four separate nations during his lifetime. He was so good at what he did, he was the main inspiration for 007 James Bond series. 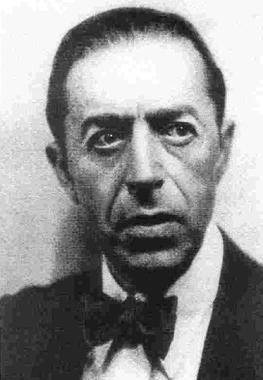 10. Over a 22 year period (up until 2001) Robert Hanssen, a former FBI agent had been selling secrets to the Russians in exchange for 1.4 million dollars. He was caught and is serving a life sentence. 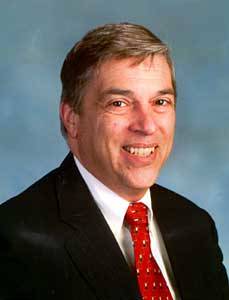 They say to keep your friends close and keep your enemies closer. However, it like seems sometimes it’s hard to tell the difference between the two.