After This Girl Tragically Died, Her Yearbook Quote Took On A Whole New Meaning

Joanna Delgado was about to become a high school graduate and a mother when a freak accident took all of that away.

On June 4, the 18-year-old was out driving with her boyfriend in Fresno County, California, when she swerved across a highway median and hit an oncoming car, killing the other driver, 24-year-old Adriana Solorio Romero. Delgado, who was between six and nine months pregnant, died on the scene as well after her baby was delivered there via cesarean section.

Unfortunately, her baby died the next morning in the hospital. Delgado’s boyfriend was the only surviving passenger of her car. 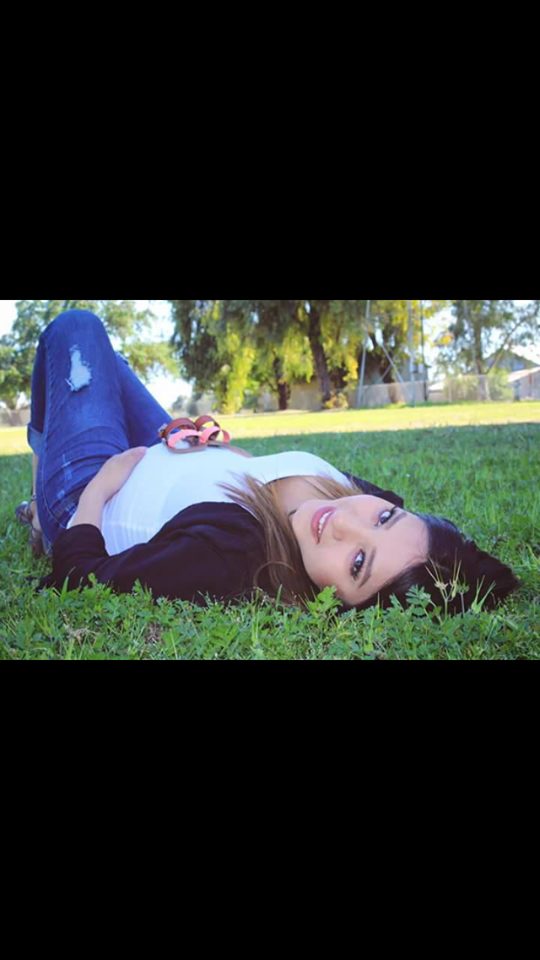 Investigators aren’t sure whether alcohol or drugs were involved. “We did find evidence here on-scene that leads us to believe possibly one of the drivers of the vehicles is impaired,” said Sergeant Mike Trenholm of the California Highway Patrol. “We won’t be able to determine definitively until an autopsy is performed.” 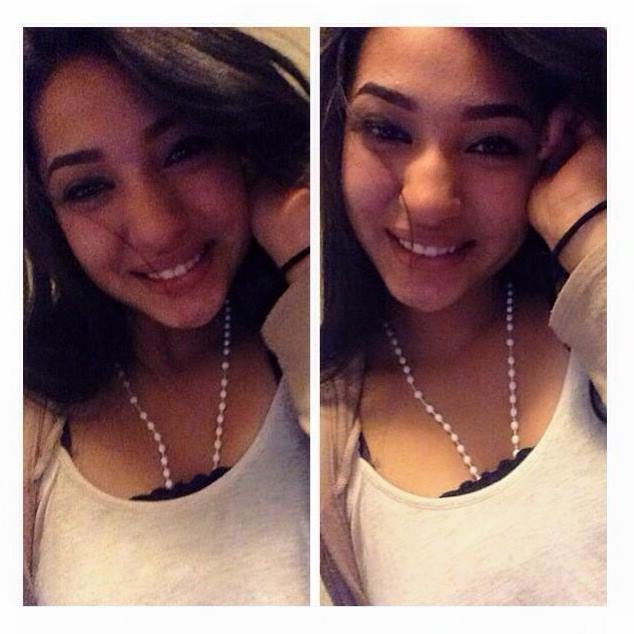 Delgado’s friends and family are obviously devastated, especially after seeing her quote in the school yearbook. 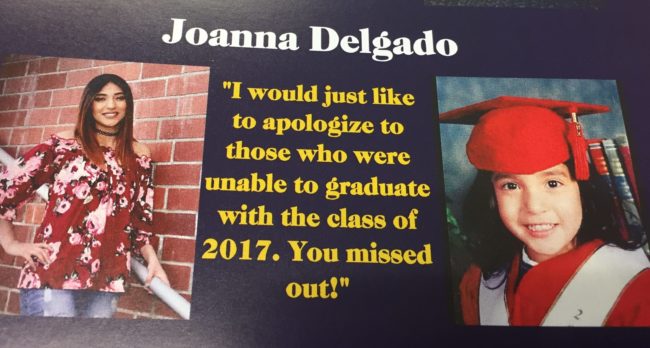 In memory of Delgado and her premature daughter, they’ve set up a GoFundMe page. 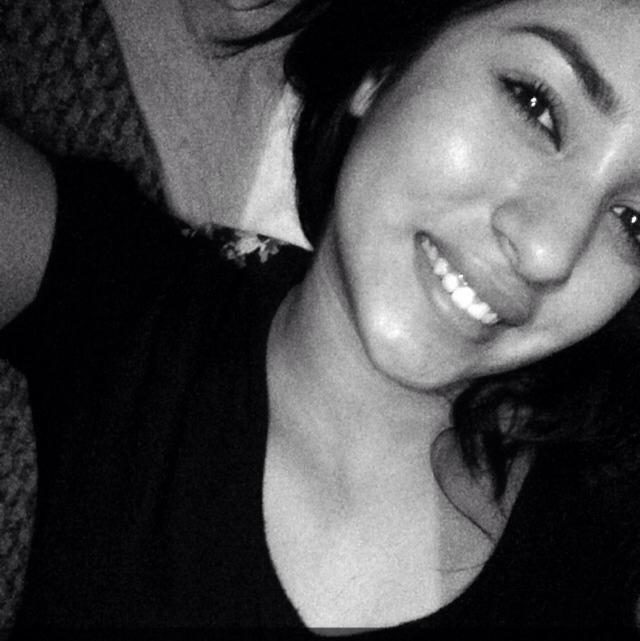 Another was created for the family of Adriana Romero, who had just graduated from Fresno State with a bachelor’s degree in child development. 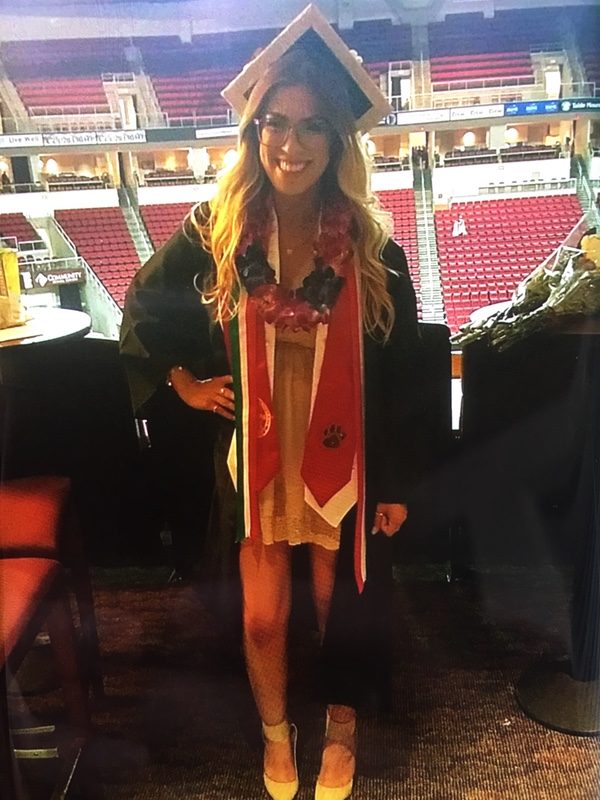 This is such a tragic situation for everyone involved. You can donate to Delgado’s fund here and Romero’s here, and please share with anyone else who may want to contribute.