She Wanted To Keep Her Son’s Father In His Life. Then She Saw A Disgusting Video.

A lot of people who are no longer with their child’s other parent try to make sure they still have a relationship with that person.

What happened to this woman’s little boy, however, proves some parents don’t deserve time with their kids at all — and that they should be behind bars.

Despite her son’s father, Myles Martin, living states away, Brooklyn Powell knew how important it was for little Braylon to see his dad. 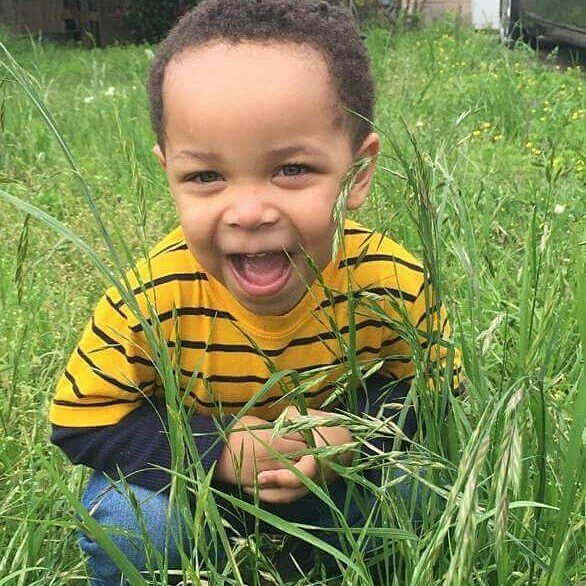 That’s why she sent the boy along for what was supposed to be a fun and enjoyable visit with Martin this month. 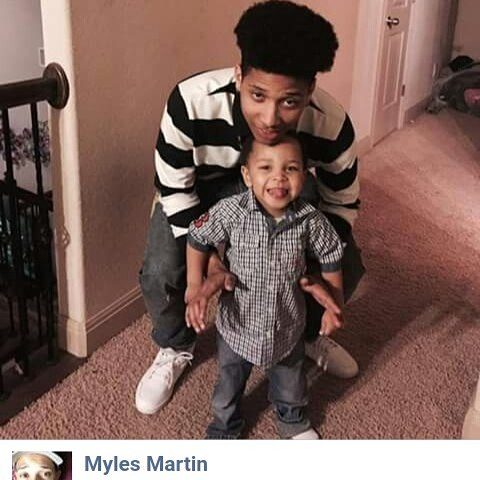 But Martin proved how terrible of a father he really is when he recorded a shocking video of him abusing Braylon. 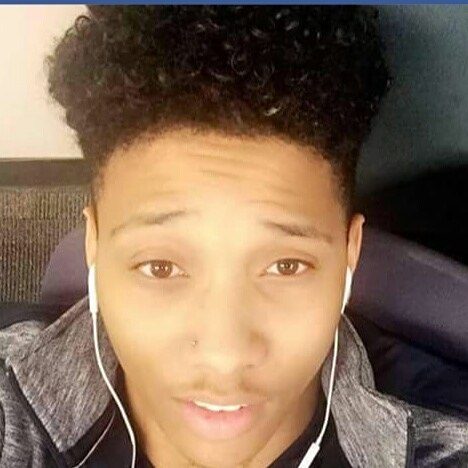 Because his girlfriend refused to talk to him one day, Martin took his anger out on his son by choking him, recording it, and sending it to the girlfriend. Powell was obviously horrified when the woman showed it to her, and is now sharing it to expose the violence this man is capable of towards innocent children.

Braylon is fortunately back in his mom’s loving arms and doing better, but I don’t need to tell you that this never should have happened to him in the first place. Share if you think child abusers are scum.