To Everyone He Knew, He Was The Model Father. Now He’s Facing Murder Charges.

On April 8, Erin Rideout received a terrifying call from her ex-boyfriend, 23-year-old Jibri Baker, who told her that their three-month-old son,Ayden, wasn’t breathing.

The infant had already been taken away by an ambulance when she arrived at Baker’s house in St. Louis, Missouri, but tragically, the boy didn’t survive.Rideout was already devastated about losing her baby boy, but she was absolutely horrified when she heard what Baker later told police.

Baker and Rideout had two sons named Xavier and Ayden together but broke up just before Rideout gave birth to Ayden. 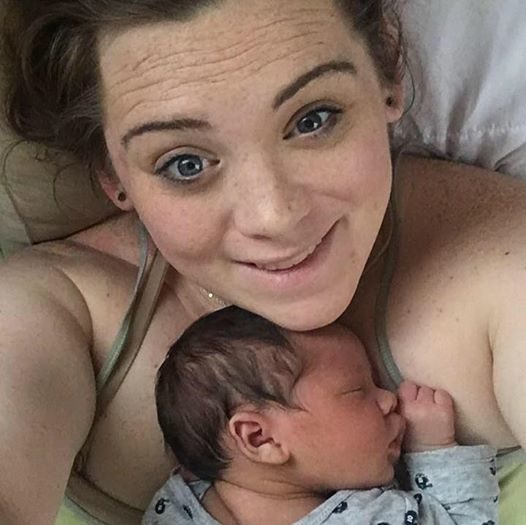 The two still kept in touch for their children’s sakes, however, and Baker had weekend custody of both boys. 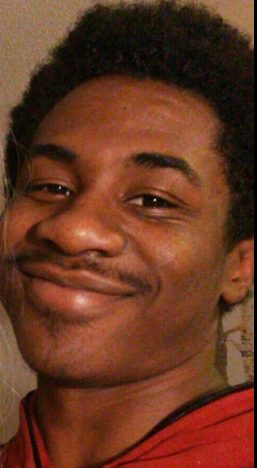 According to Rideout’s sister, Mary, Baker was a quiet guy who never gave any signs that he would hurt his children. But he told police that when he was watching both of them last weekend, he held little Ayden face down into a pillow until he stopped breathing. 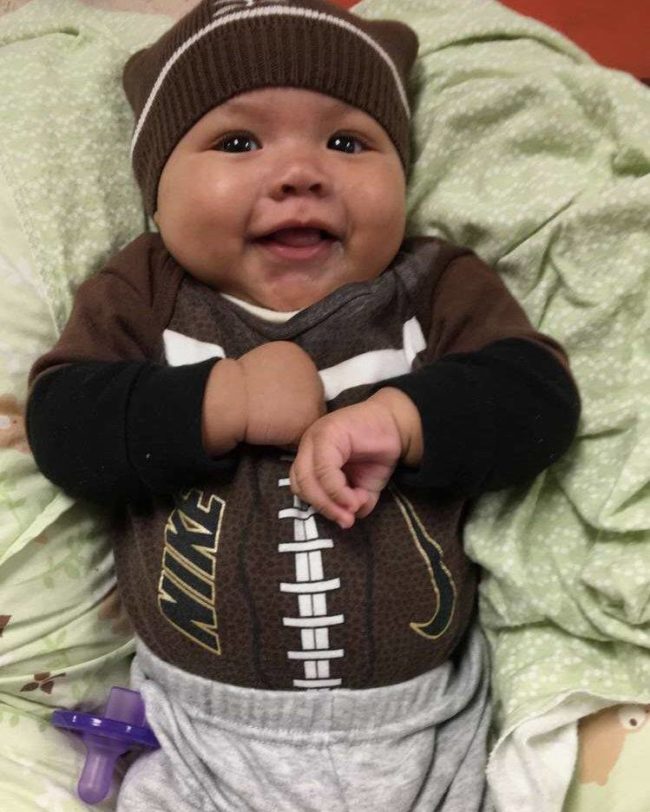 When he turned him over, Ayden took a breath.That’s when Baker held his mouth and nose closed until his son was dead.Now the man who people once viewed as a model father is in police custody and being charged with first-degree murder.His motive behind the murder is still unknown. 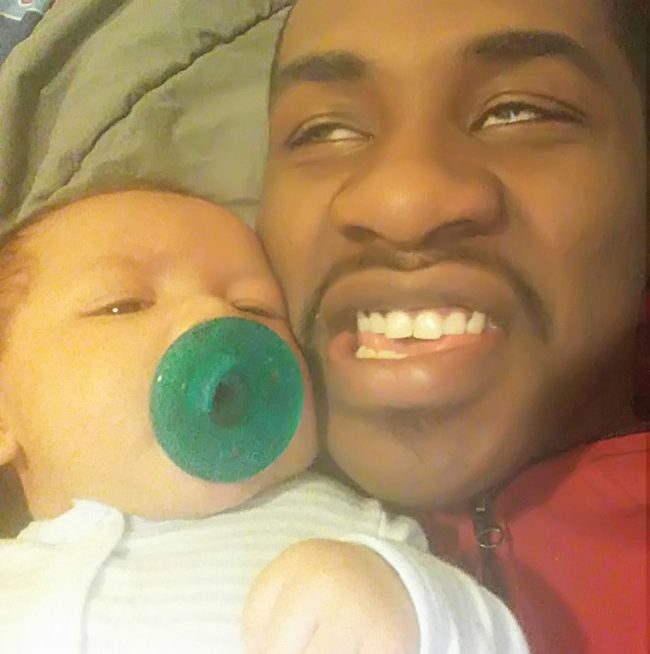 Our hearts go out to Rideout as she deals with this terrible tragedy. If you’d like to help her cover Ayden’s funeral costs and care for Xavier, you can donate here. Share if you can’t believe any parent could do something so heinous to their own child.