In 2013, 44-year-old Detective Sergeant Ashley Bryant sent handwritten letters to his children explaining that he wouldn’t be home for Christmas before taking his own life on December 16 that year.

The father of three from New South Wales, Australia, had been dealing with post traumatic stress disorder (PTSD) brought on by working for years as a homicide detective when he jumped to his death in Border National Park. Constantly being exposed to horrific crime scenes and cases on the job, he just couldn’t cope with his depression and turned to alcohol at first, then suicide.

Ashley had been a witness to all kinds of traumatic events during his 24-year-career on the force, including road fatalities, drownings, rapes, murders, and suicides. 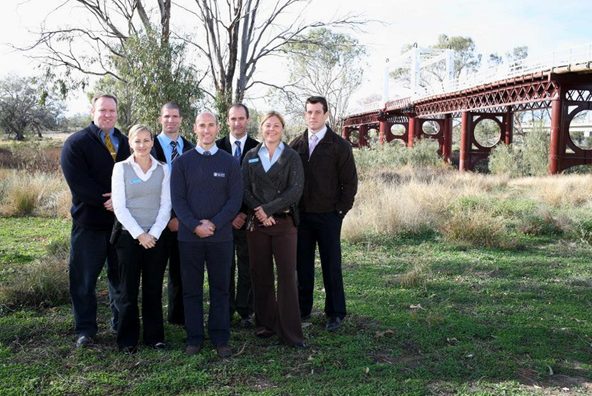 His wife, 47-year-old Deborah Bryant, says that it all took a heavy toll on him and the rest of the family. It got to a point where he couldn’t contain his anger over even the simplest of things and would yell at his wife, two sons, and daughter, who were 12, nine, and five years old at the time. 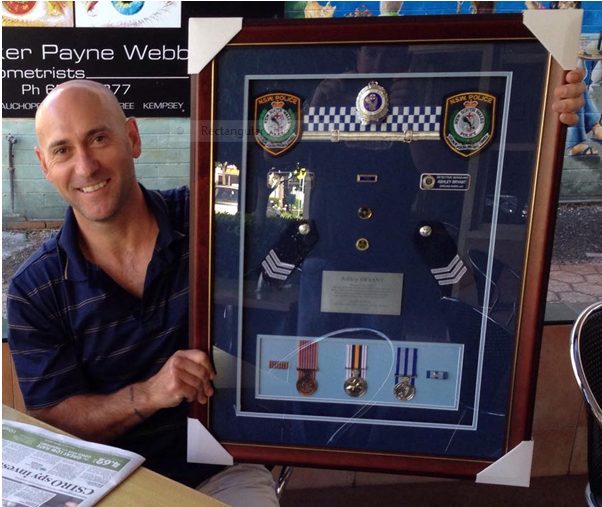 In the gut-wrenching letter he wrote to his young daughter, he expressed how much he loved her and how sorry he was that she wouldn’t be able to see her dad again.

I miss you greatly, but there will soon come a time when we will be together again. Sorry that I will not be with you for Christmas this year, but we will have many more to celebrate together. You are always in my heart and will always be my ‘little bear’.

For more on this heartbreaking story, check out the video below. Deborah, who is now battling stage-three breast cancer, has a very important message to share.

I can’t imagine how difficult life has been for Deborah, her children, and Ashley himself before his death. Share if you think those suffering with PTSD deserve better treatment for everything they’ve had to endure!