People Are Up In Arms About What You Can Now Do To Feral Hogs…What Do You Think?

When you think of farm animals, a pig might immediately jump to mind as a classic example.

It’s true that farmers love and care for pigs every day, but in Texas, wild hogs threaten farmers’ livelihoods. These feral animals were introduced by the Spanish in the 1600s and there are more than 2.5 million of them roaming the Texas plains today.

Feral hogs reproduce quickly — up to two litters of six piglets per year — which means that the population can explode quickly, but it’s not their presence that drives farmers crazy. It’s all the damage they do.

Wild pigs cause up to $52 million in property damage each year. This includes uprooting crops, ramming into farm equipment, and carrying dangerous bacteria that could impact humans. 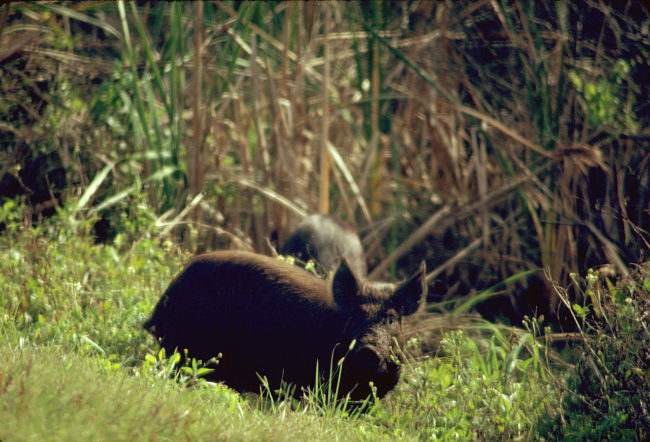 Read More: This Guy Was Just Trying To Do His Job, But One Baby Panda Had Other Plans

The population keeps expanding despite organized hunting groups and regulations that even allow hunters to shoot hogs by air.Agriculture Commissioner Sid Miller says of the animals, “They’re so prolific, you can’t hardly keep them in check.” 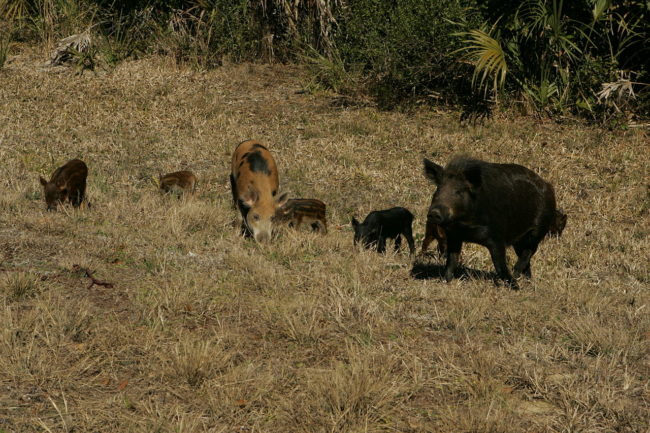 That’s why Miller introduced a new regulation that allows people to poison the feral hogs with warfarin. The drug stains infected tissue bright blue, so people who hunt hogs will know not to eat a poisoned animal. 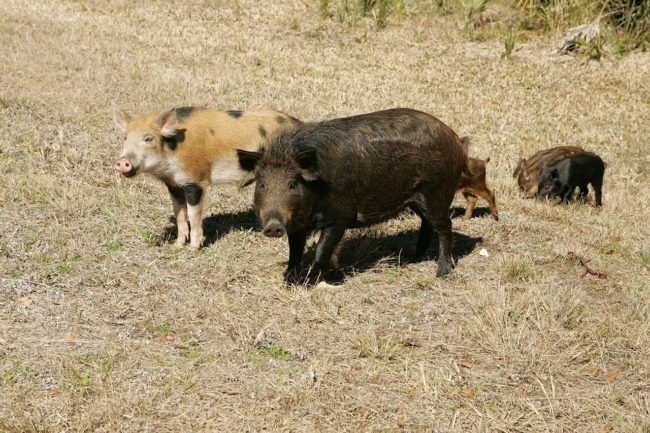 The Texas Hog Hunters Association disagrees with this tactic, along with representatives from the Environmental Protection Agency, noting that poisoning hogs can alter the entire ecosystem if other animals eat the poisoned body. This starts a chain reaction of more and more animals being affected. 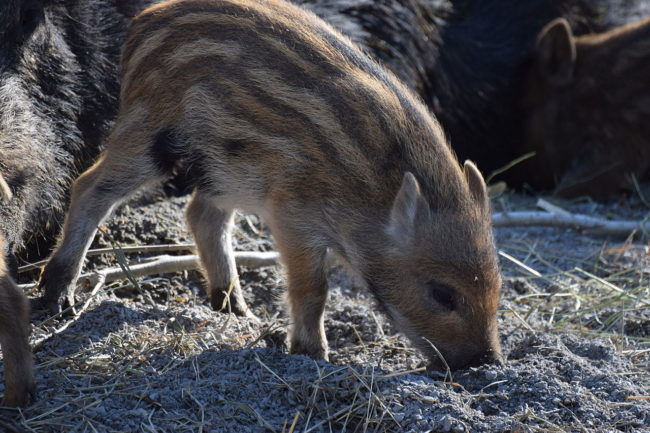 More than 12,000 hog hunters in the state have signed a petition against the new policy, preferring to find other methods to deal with the issue of destructive hogs. 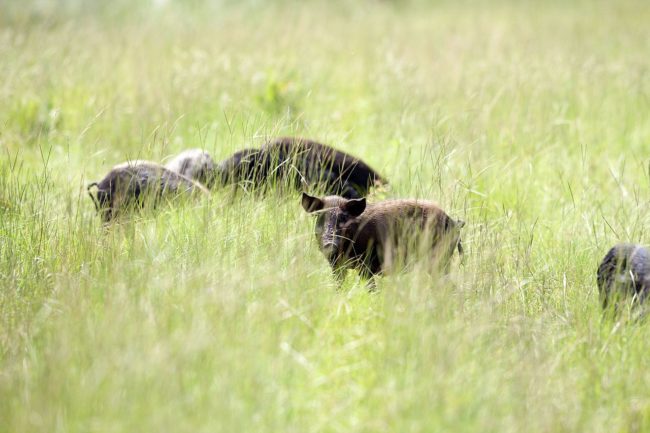 (via IFL Science, FOX News, and The Washington Post)

Read More: Every Day He Travels Across A Drought-Stricken Country To Give Water To Wild Animals

This is a difficult problem with no easy answers. What do you think Texas farmers should do? Let us know in the comments and share to start the conversation with others.