He And His Friend Started The Fire That Killed Him. His Last Words Are Haunting.

In August 2016, two teenage boys broke into a tire recycling complex in Lockport, New York, and started a fire that burned for three days.

While they were messing around inside the vacant building, 14-year-old Joe Phillips and his 13-year-old friend, whose name hasn’t been released, lit some papers on fire.When it spread and got out of control, Phillips’ friend ran outside to find water. Phillips stayed where he was and used his shirt in an attempt to snuff out the flames.That’s when he realized he was trapped.

Panicked, Phillips called his friend and left a heartbreaking voicemail when the 13-year-old didn’t pick up. 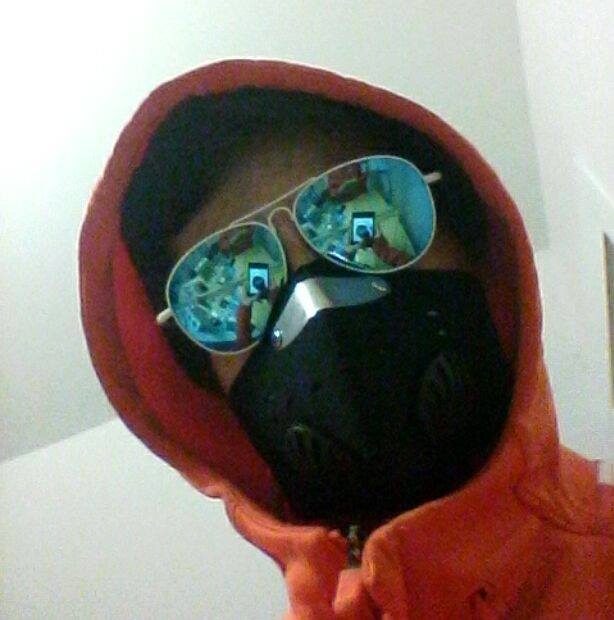 They ended up being the last words he ever said. His body was found inside three days later after fire crews had to use water from the Erie Canal to put out the flames. The fire destroyed 15 acres of property, costing $13 million in damages and forcing the residents of 200 homes to evacuate. 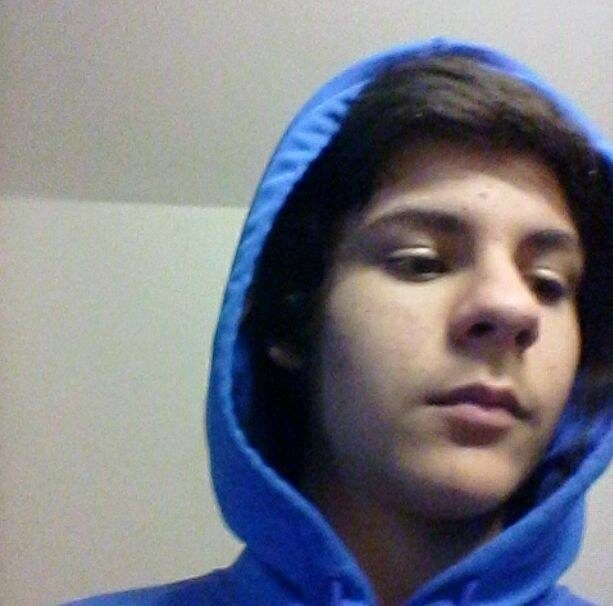 Listen to Phillips’ last words in the harrowing video below.

(via Daily Mail and WKBW)

After pleading guilty in March to arson and burglary as part of a plea deal that would erase a charge of criminally negligent homicide, the now-14-year-old friend of Phillips has been sentenced to one year probation and ordered to enter treatment at the WNY Children’s Psychiatric Center. Share if you think it’s awful that the actions of two young boys ended so tragically.