He Saved A Child From Being Kidnapped While At Work. Here’s How His Job Repaid Him.

When you work for a large corporation, you know that there are certain policies and procedures that need to be followed no matter what.

For the most part, those procedures are in place to keep the business running smoothly, and for a diligent employee, it’s usually not a problem to adhere to them. No matter how strict a store’s policies are, however, exceptions are usually made for emergency situations. At least you would hope so. One Home Depot employee was recently shocked when he found out that he’d been fired…for saving a child’s life.

Dillon Reagan was an employee at Home Depot for four years. He stepped outside the store and a crying woman told him that her child was being kidnapped. 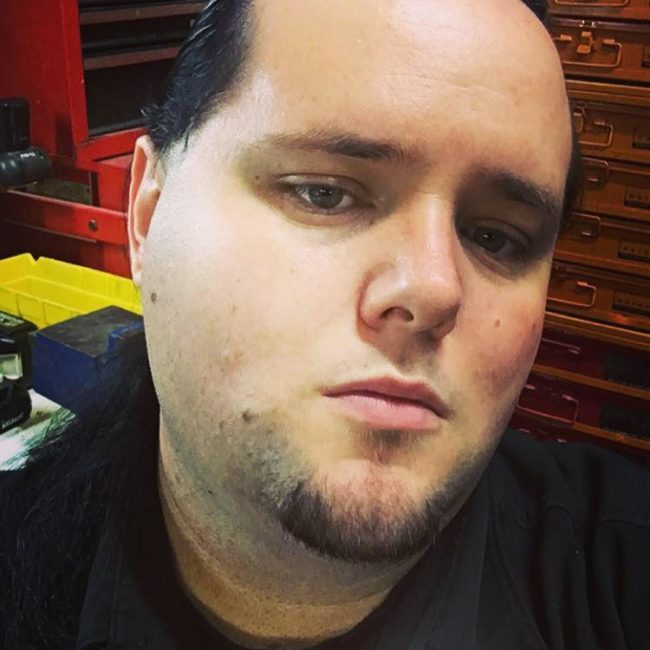 “At the time, the only thing I was thinking about was the child’s safety,” Reagan said. With help from a colleague, he called the police and followed their advice to follow the suspect away from the store. 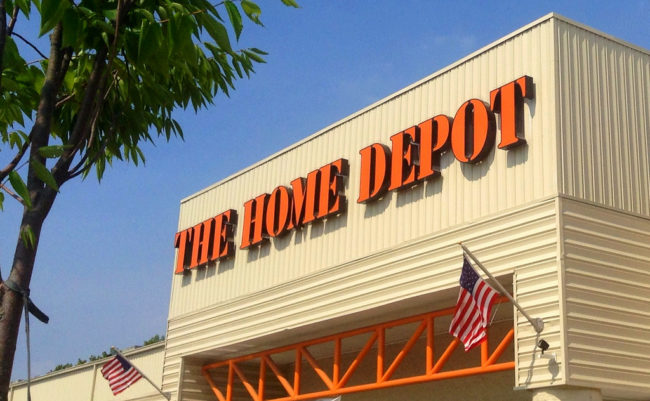 Police arrived and the child was saved. About a month later, however, Reagan received a letter saying he was fired for “violating policy.” The unemployment office’s investigation acknowledged that this was the cause of his termination. 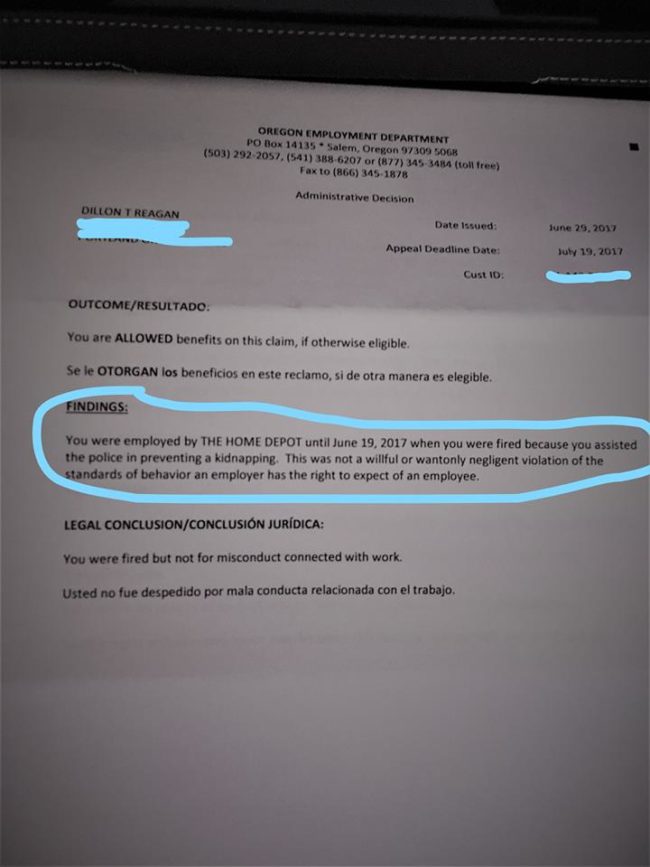 Since Reagan has received media attention for his heroic actions, Home Depot has reversed its decision. Reagan is unsure if he’ll accept and is on the hunt for a new job. 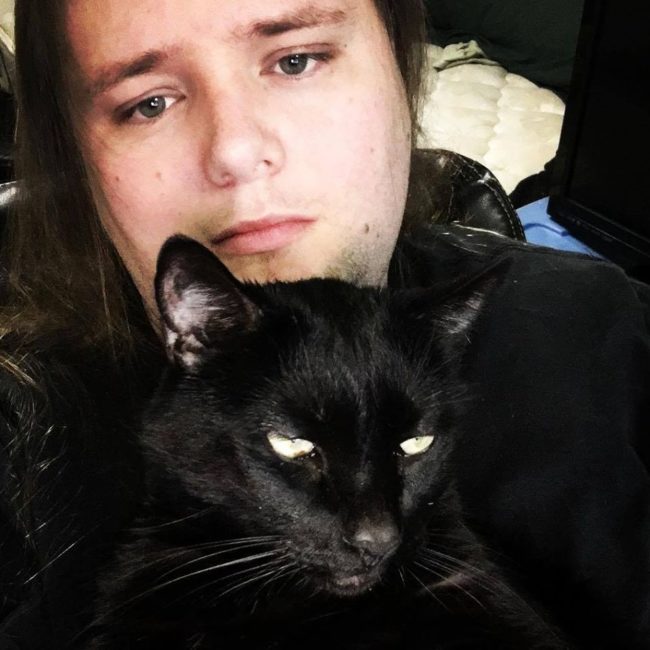 This seems so outrageous and unfair! Any company would benefit from such a quick-thinking employee. What do you think about this? Let us know in the comments.