On March 21, 35-year-old Crystal Lamirande came home to see that her Santa Monica apartment was engulfed in flames.

She was terrified because her 10-year-old dog named Nalu was still trapped inside but she couldn’t get past the smoke to rescue him.That’s when Andrew Klein, a firefighter for the Santa Monica Fire Department, found the unconscious pup that wasn’t breathing and didn’t have a pulse.

“I discovered him amidst all the smoke and the heat. I grabbed him and as soon as I grabbed him I knew that he was unresponsive just by his dead weight,” he said. 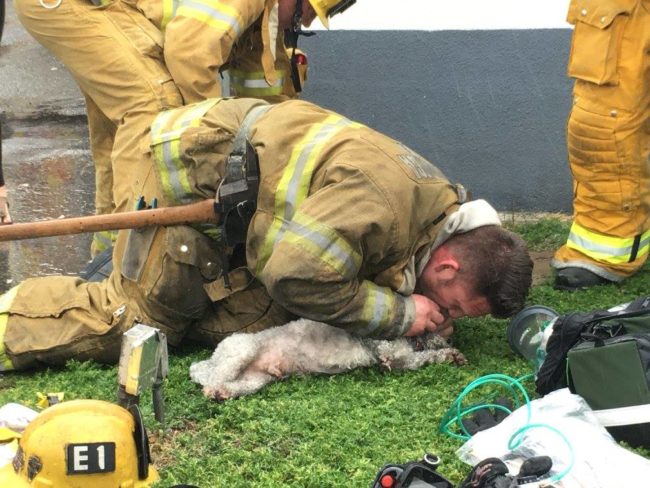 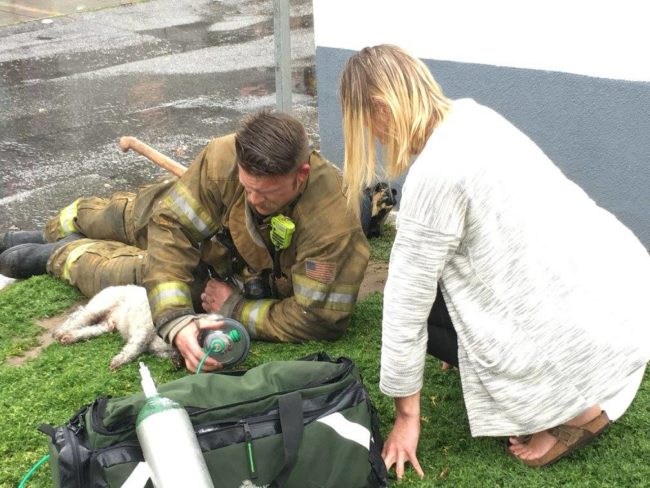 After spending 20 minutes working on him while Lamirande watched, Klein brought Nalu back to life.What’s even better is that nobody else was hurt and the other firefighters were able to put out in the flames in 10 minutes. 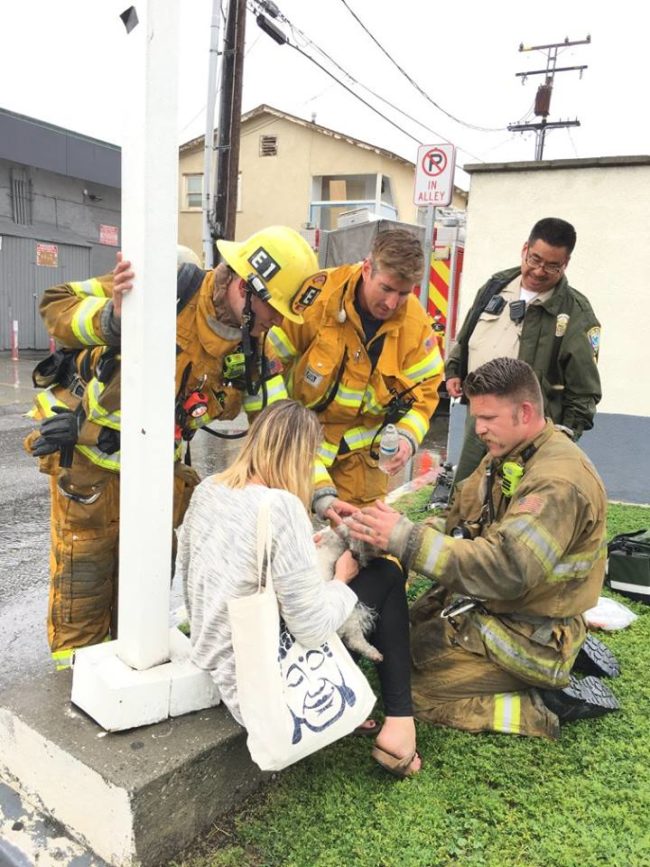 Lamirande lost all of her possessions in the fire, but thanks to Klein, she didn’t lose her best friend that day. 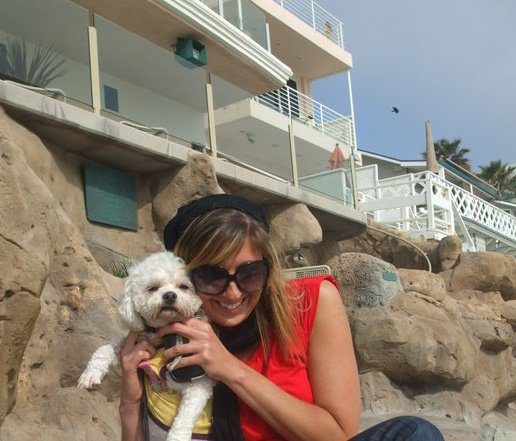 “Our goal is to save people, and sometimes we’re not able to do that despite our best efforts. But to have a success story just like this, even with Nalu being a dog, I mean again he’s a life and he’s a life that matters. That was just a great morale booster for all of the guys here in our department,” Klein said. 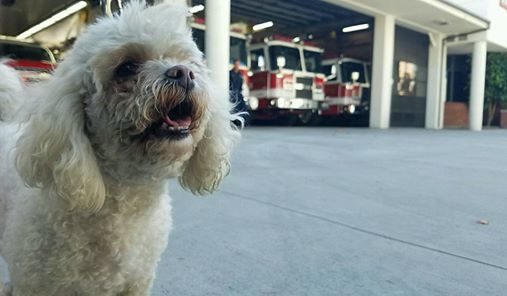 To learn more about this heartwarming story, check out the video below.

Klein is a hero not only for saving people on a regular basis, but for refusing to treat an animal in need any differently. Share this story if what he did for a dog touched your heart!