Firefighters Saved These Piglets. How They Were Later Rewarded Is Disturbing.

Back in February, firefighters from the Dorset and Wiltshire Fire and Rescue Service were called to a farm in Wiltshire, England.

Flames had engulfed a barn there, where pigs were trapped inside. The firefighters ended up saving the lives of 18 baby pigs and two sows, but just months later, they had no problem eating the grown-up piglets.

After the fire, farmer Rachel Rivers was so grateful to the firefighters that she promised them a gift in the future… 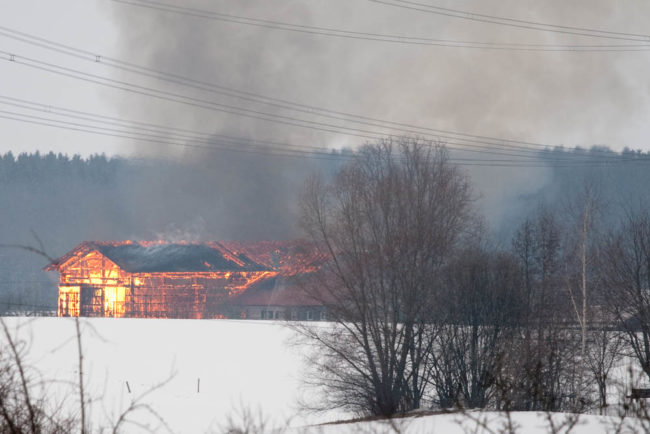 …which turned out to be piglets from the litter they’d saved — just not alive. Six months after they were rescued from the fire, the piglets were slaughtered. “I wanted to thank [the firefighters],” Rivers said. “I promised them at the time I’d bring down some sausages for them, which they were all pleased about.” 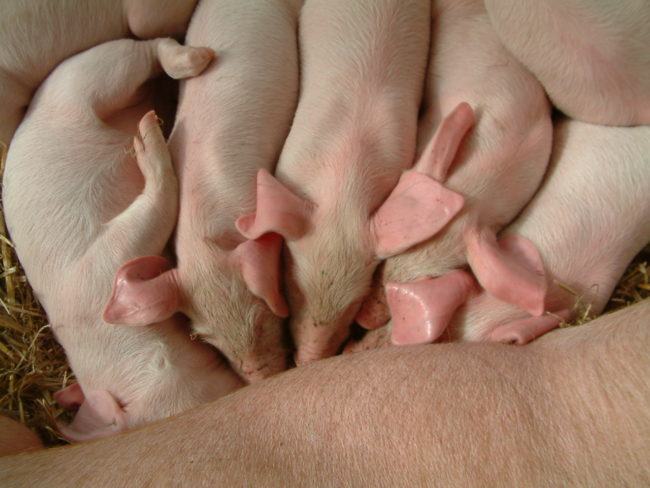 The team barbecued and ate the sausages made from the piglets this week, saying they were happy to finally “sample the fruits of [their] labour.” Understandably, some familiar with their story are disturbed by this. 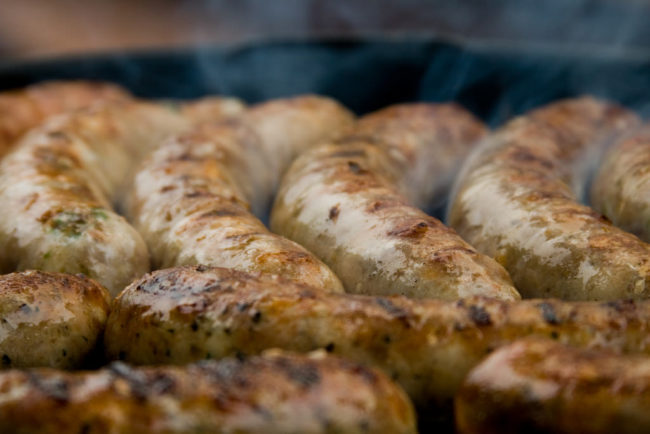 We all know the reason why pigs are raised on farms. But to save an animal’s life only to eat it later without feeling bothered at all just doesn’t sit right with me. What do you think?