If you have a dog, one of your fondest memories is probably the moment you first got to bring your buddy home.

There’s nothing quite like those overwhelming feelings of happiness, excitement, and even nervousness when you welcome a dog or puppy into your family.You don’t really know what to expect in those first few weeks shared with your new friend, but you do know that life is brighter because of them. As for the pups themselves, their faces really say it all for them — like the 15 dogs who just got adopted below! 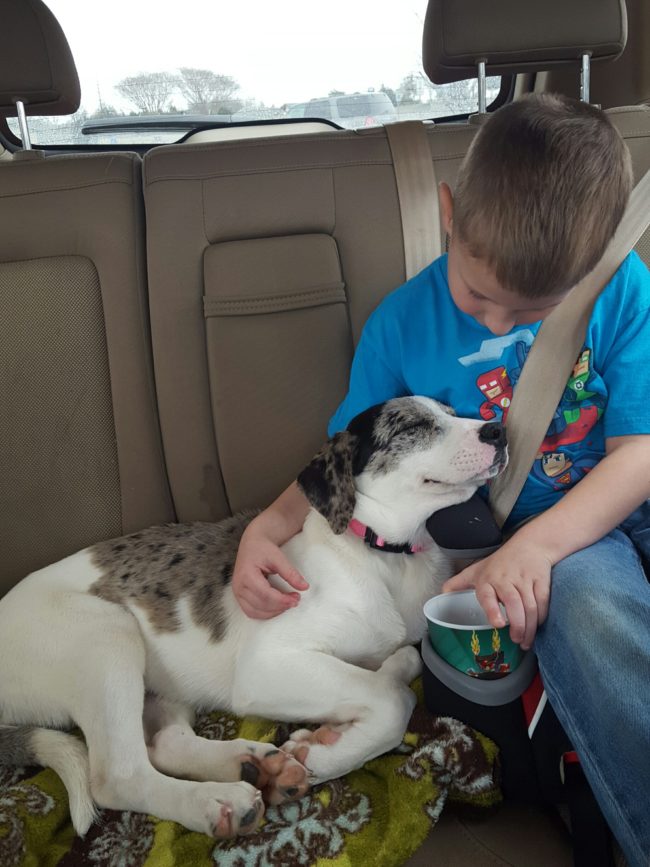 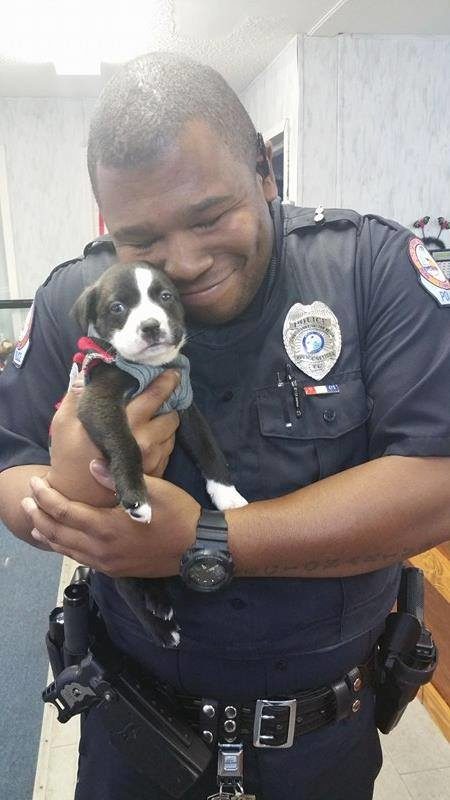 3. “A few weeks ago my uncle’s dog died after 14 years with him and he’s been so depressed about it. My aunt surprised him by taking him to pick up their new puppy when he thought they were just going shopping. This is the first picture taken of them together when they got back in the car.” 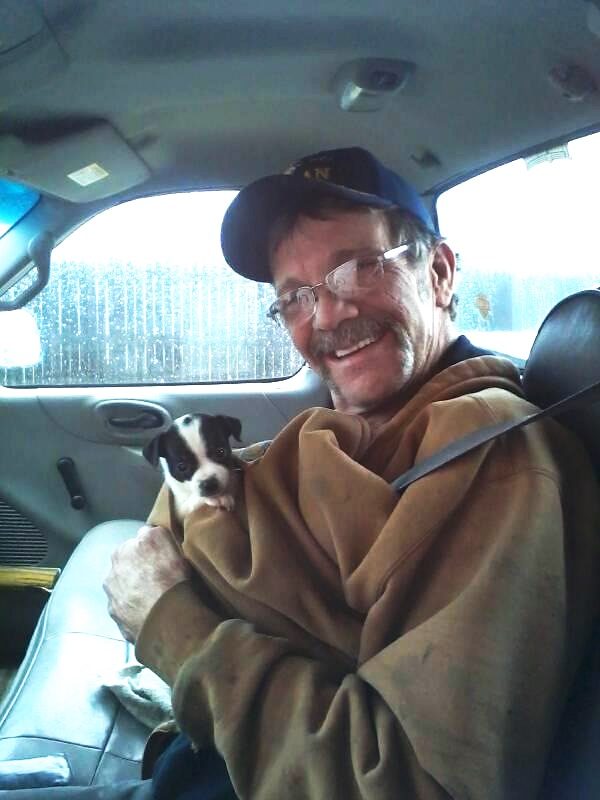 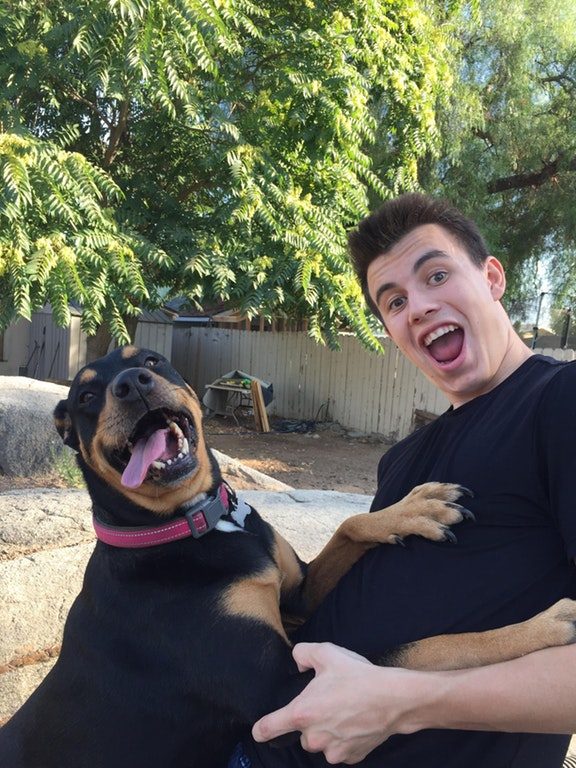 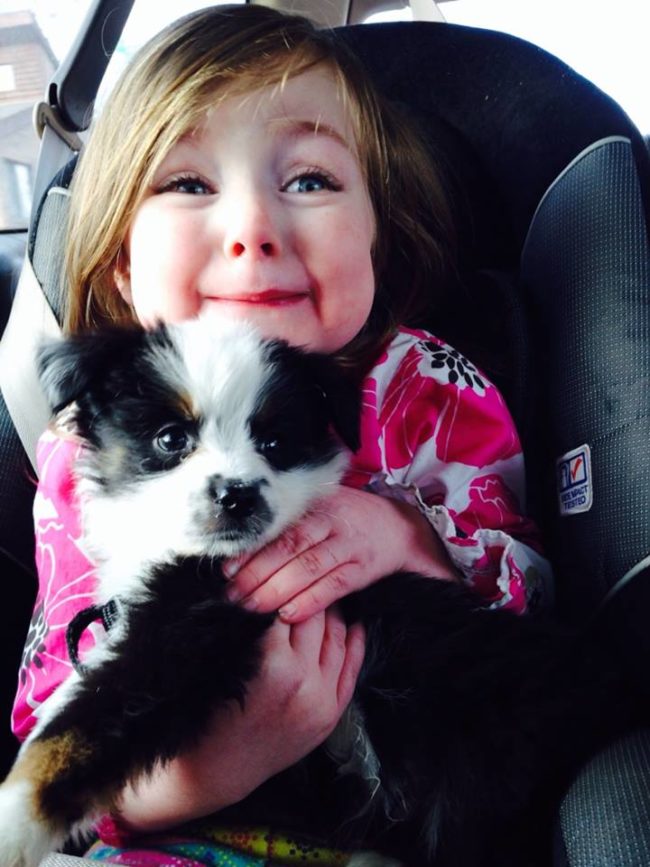 6. “My S.O. was so excited when he found out what his early Christmas present was.” 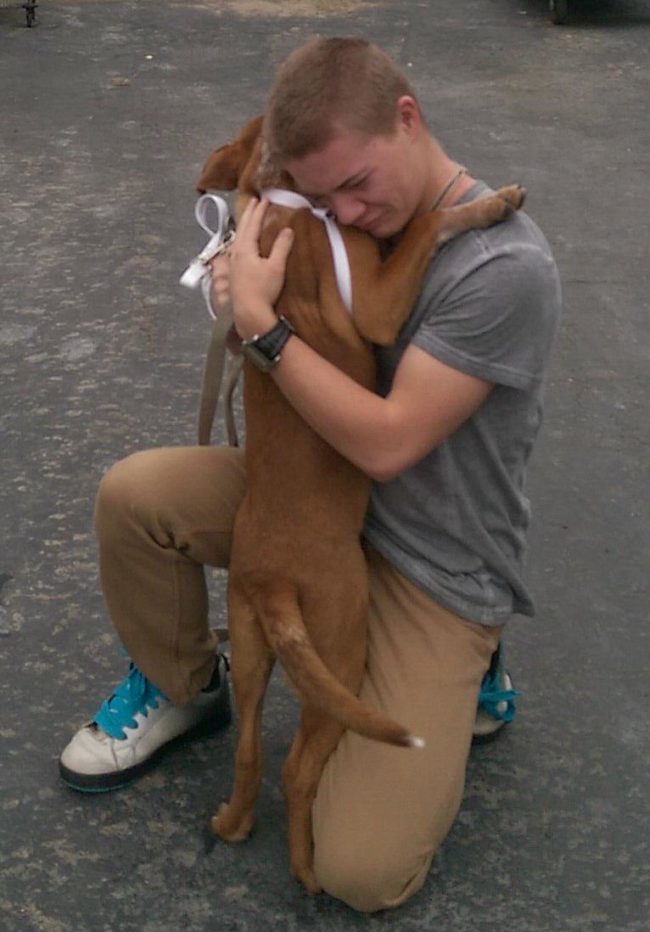 7. “Bringing my new girl home. I think we will be alright.” 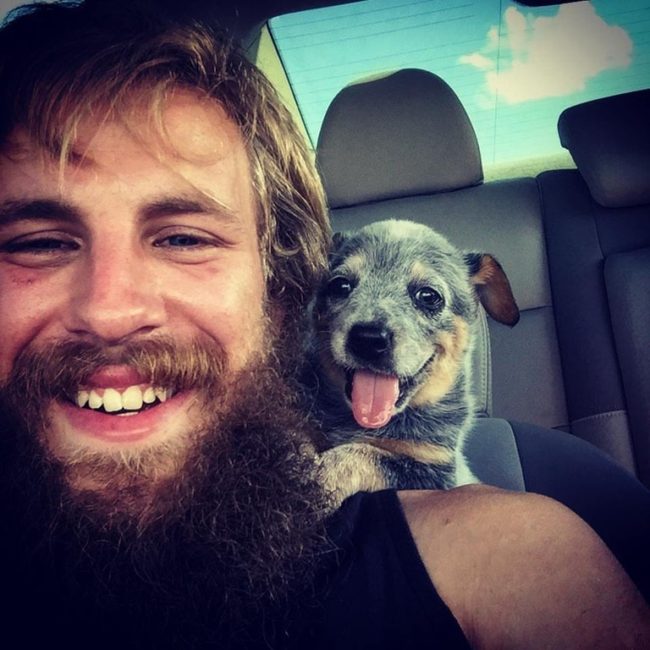 8. The first of many love bites to be given. 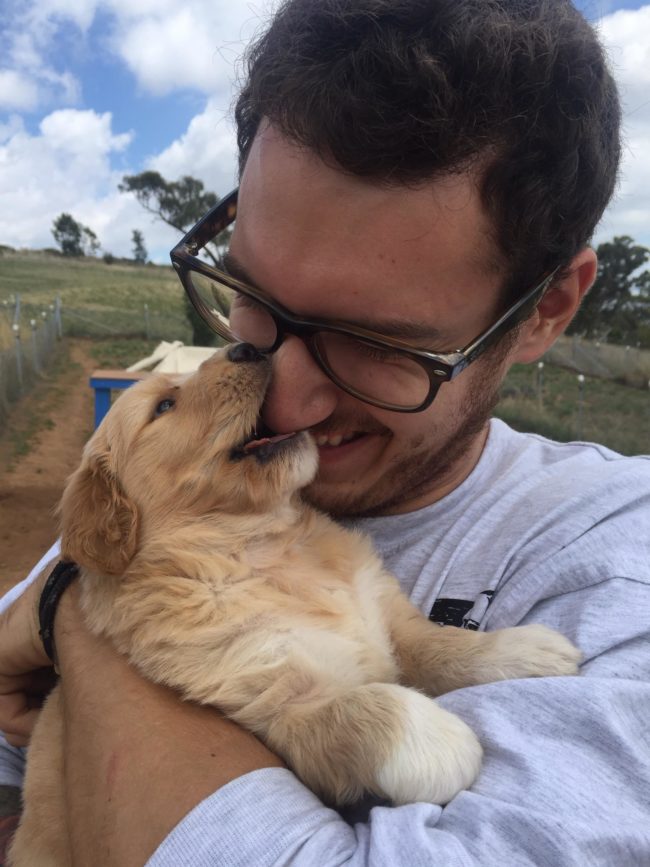 9. You know how they say some dogs look like their owners? Well… 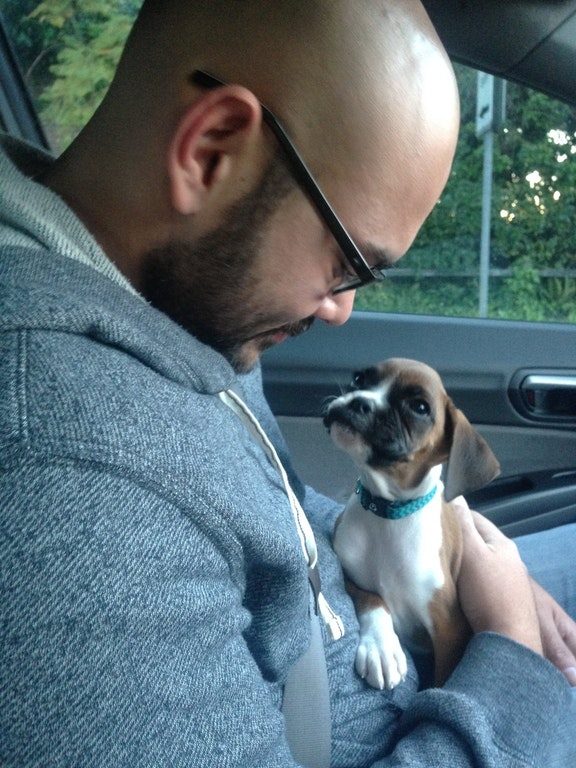 10. These two look like they were meant for each other. 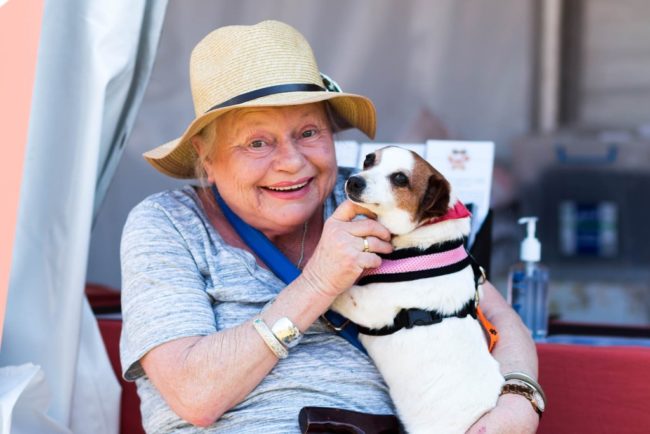 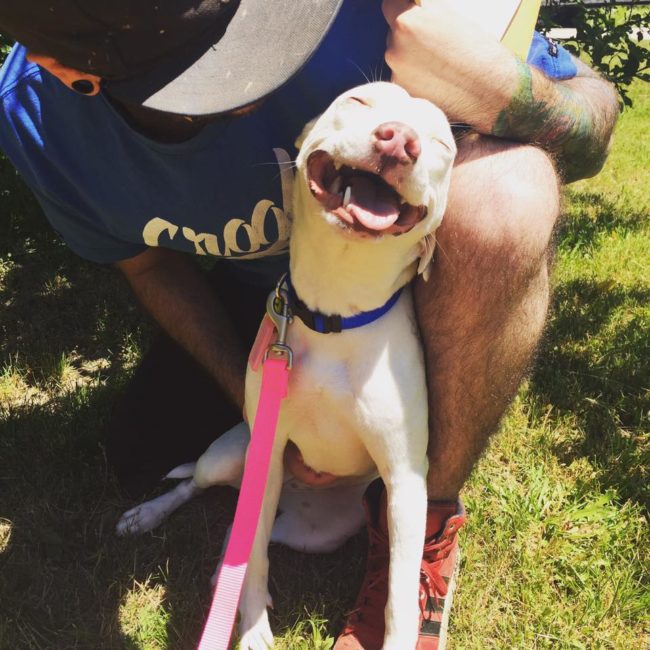 12. This sweet girl is proof that you’re never too old to find your forever home. 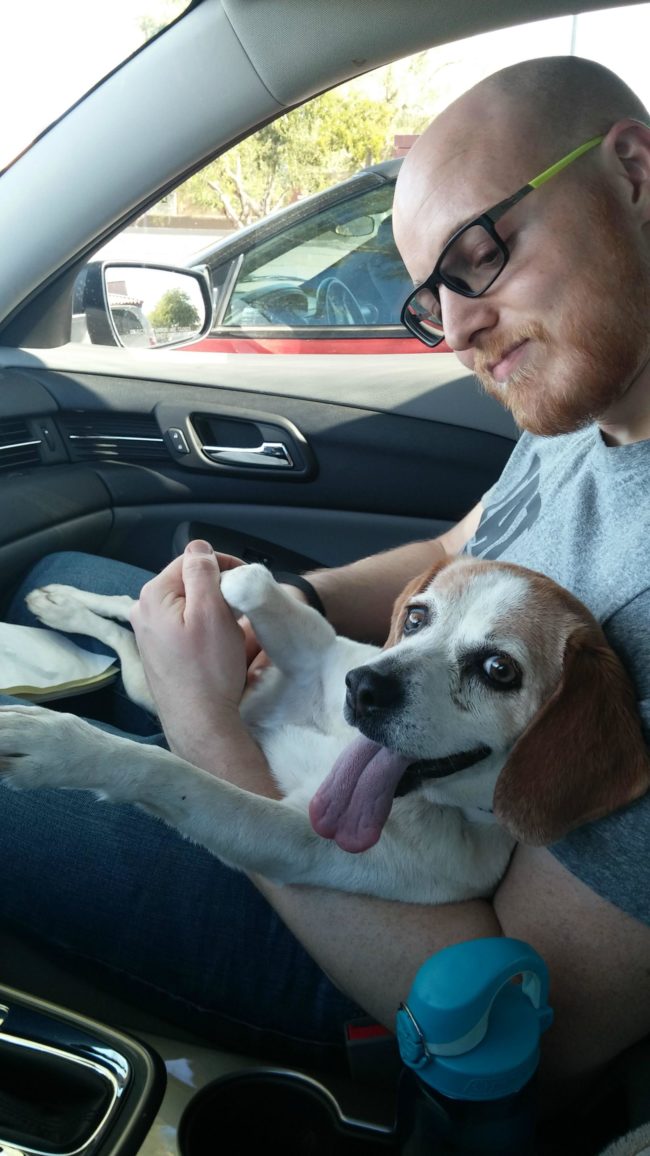 13. So many adventures await this adorable pair. 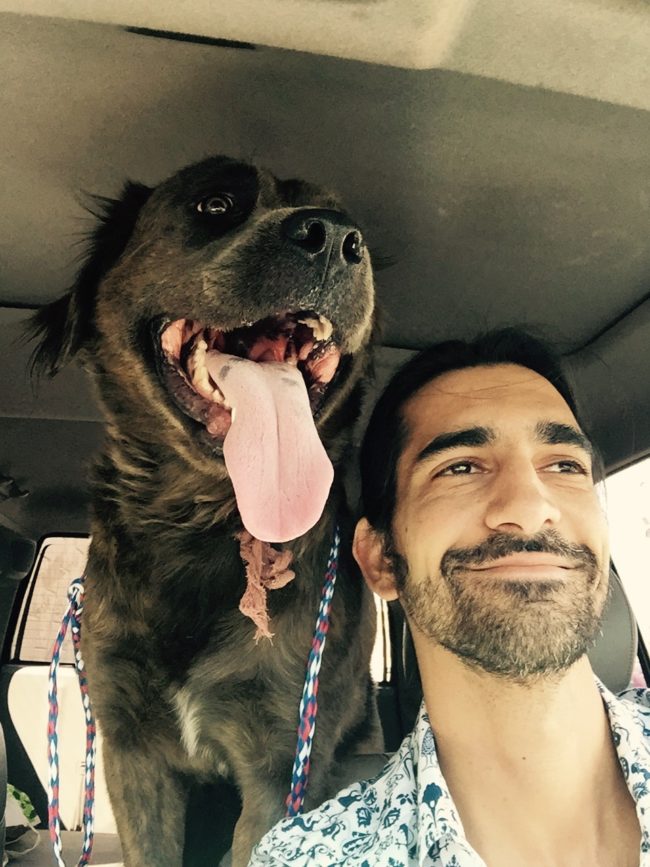 14. Score one for the doggo with a new family! 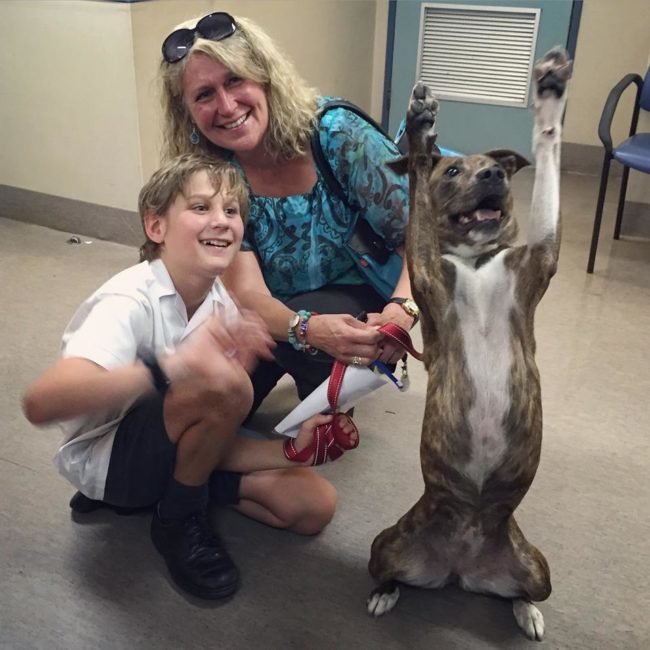 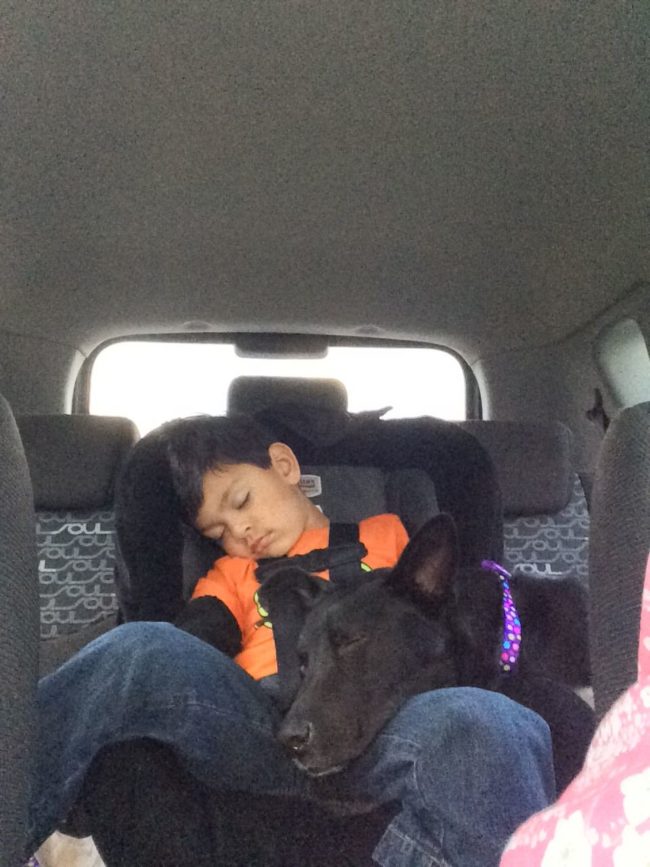 I can’t be the only one whose heart is about to explode. I’m so happy for all these pups and their new families!