They Handed This Loveable Tough Guy A Bag. What It Contained Brought Him To Tears.

When William Reed celebrated his birthday this year, he probably wasn’t expecting it to be one of the most special days of his life.

But that’s just because the 66-year-old bodybuilder had no idea what his sweet friends and family had been planning for him. As he walked out onto his porch and listened to his loved ones singing “Happy Birthday” to him, Reed saw a gift waiting for him on the stairs. After unwrapping it, he was speechless.

At first, he thought it was just a regular pair of sunglasses. 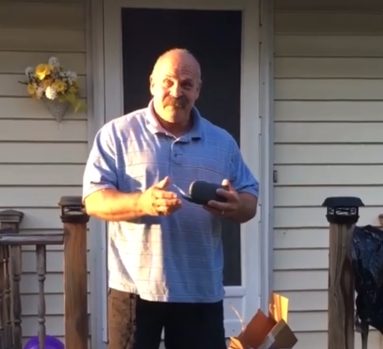 But when he put them on, he was overwhelmed with emotion. For the first time ever, he was seeing in color. 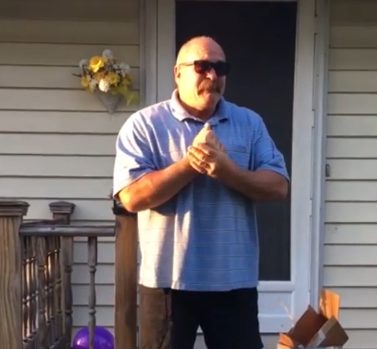 Watch as Reed, who’s been colorblind since birth, receives a pair of Enchroma glasses for his birthday.

As someone who’s always been able to see color, it’s hard to imagine how incredible that moment was for him. But if his reaction is any indication, it was something he’ll never forget.