In the past year of media coverage, two words have never been quite as dangerous as the phrase “fake news.”

The term “fake news” has quickly hurt the reputation of media news outlets and independent journalists all across the country because Trump and his supporters have decided that facts they don’t like are “fake news.” And infuriatingly enough, people then turn and create ACTUAL fake news in response. A lot of this happens on social media, because of course.

A lot of stories that are actually fake start as posts by regular-old people on social media outlets like Facebook. Then web publishers run with them for clicks. These articles rack up shares and comments like there’s no tomorrow, even though in most cases they’re total nonsense. But when a real piece of fake news went viral recently, it put the lives of millions of Americans at risk.

Over the course of the last two weeks, a news article from Your News Wire has had more engagement on Facebook than any other article. The article insinuates that this year’s flu shot is to blame for the flu epidemic sweeping the nation. 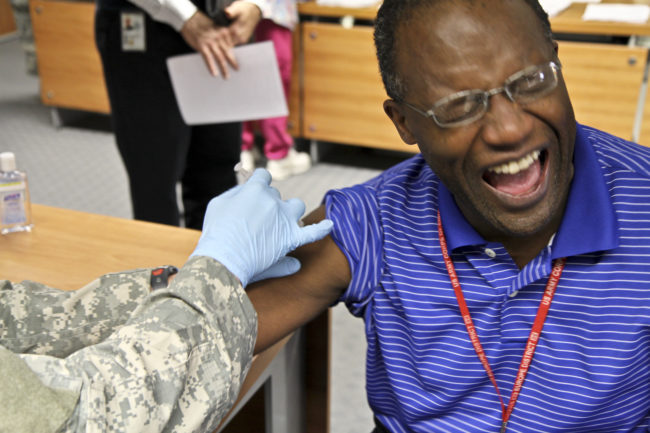 Your News Wire is widely known to spread actual fake news for the sake of site views. 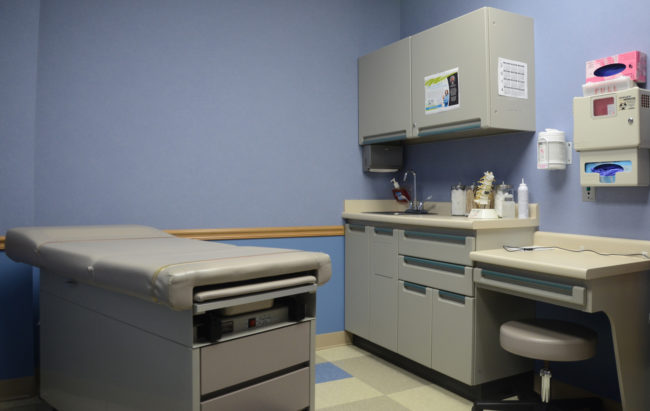 In the fabricated a fake doctor is quoted as saying, “We have seen people dying across the country of the flu, and one thing nearly all of them have in common is they got the flu shot.” 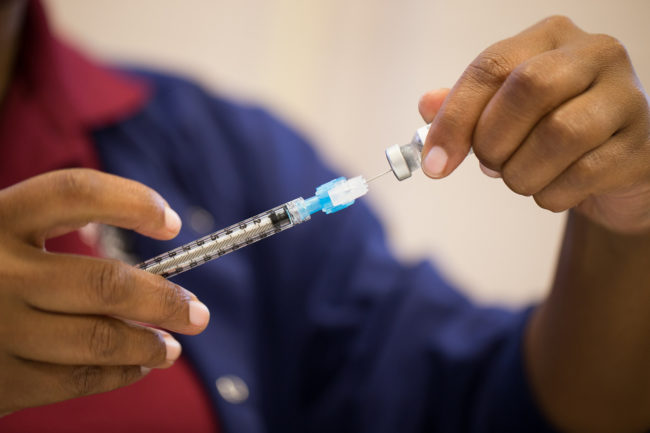 The article then goes on to make the assumption that some of the reported deaths across the country are the result of the vaccine, and not the flu itself. 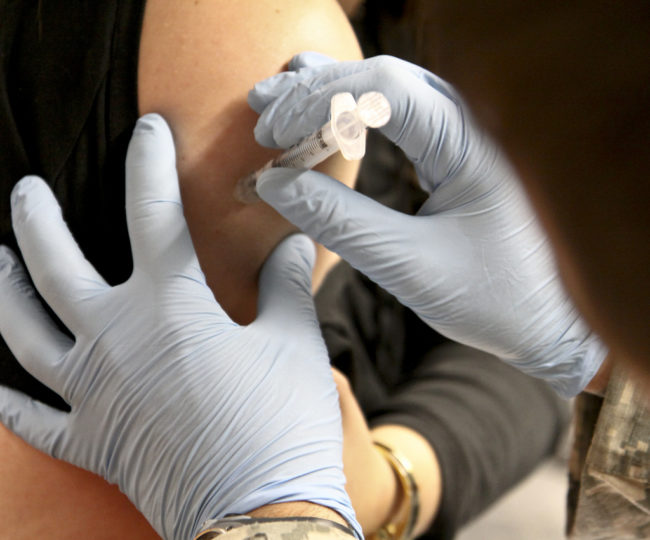 Obviously, this had people fearing for their health. 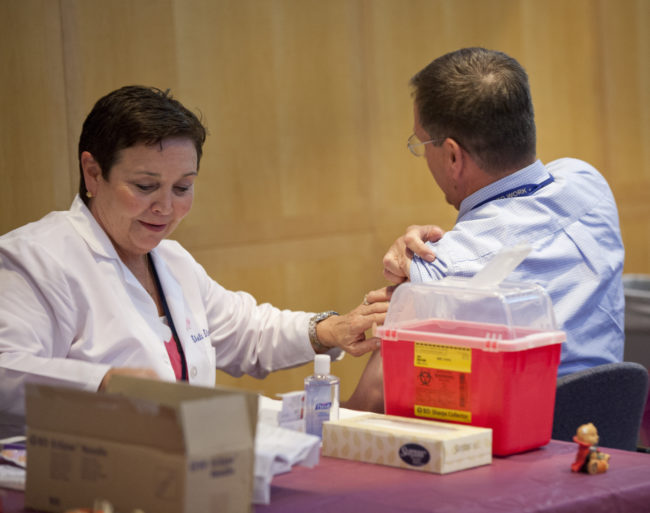 But this is why research and knowing the facts can play an important role in deciphering fact from fiction. Of the three types of flu vaccine on the market, none of them have the potential to make you ill. You may experience side effects such as fever and soreness, but those are not the result of a flu infection. 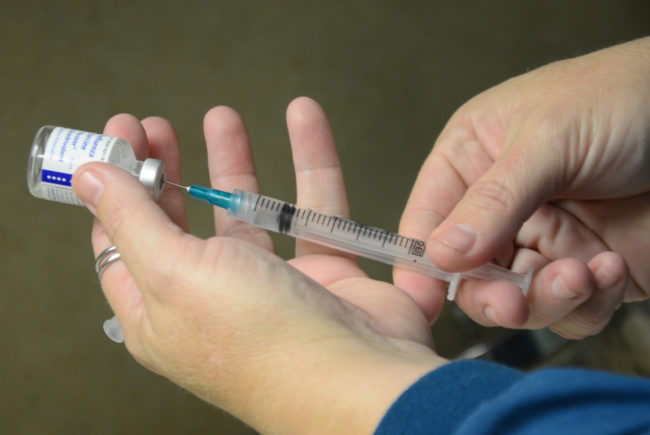 Sharing such an article could actually lead to others being killed. Suppose someone reads an article telling them not to get the flu shot and later down the road they contract the illness. This is especially problematic for the elderly and for babies. 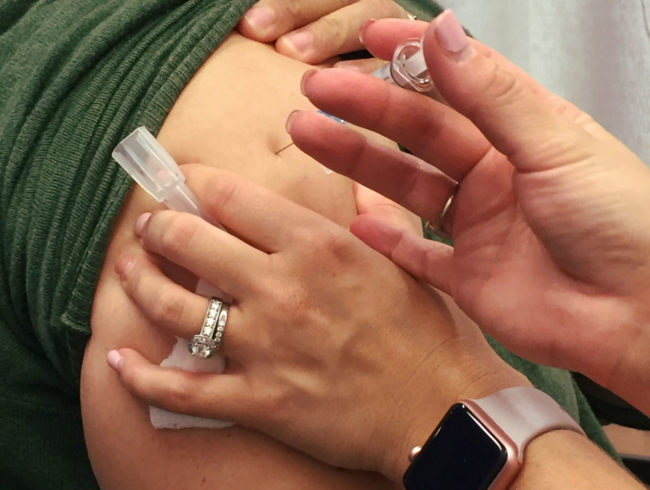 It’s just a matter of fact checking. No matter what you’re reading online, be sure to chase the facts.