He Saw People In His Community Were Going Hungry, So He Did Something Great To Help

For the past five years, Jaspal Singh has been working in Waterbury, Connecticut, where he says he’s grown to love and care for many members of the community.

He’s also seen how an unfortunate number of people, namely the homeless population, often don’t have much to eat, if anything. When he first opened his business there, he felt like an outsider looking in, but the community accepted him. Now he’s repaying the favor thisholiday season and making a difference for hungry people in need.

“This is my people now. This is my city now. This city gives me mybread and butter,” Singh said. 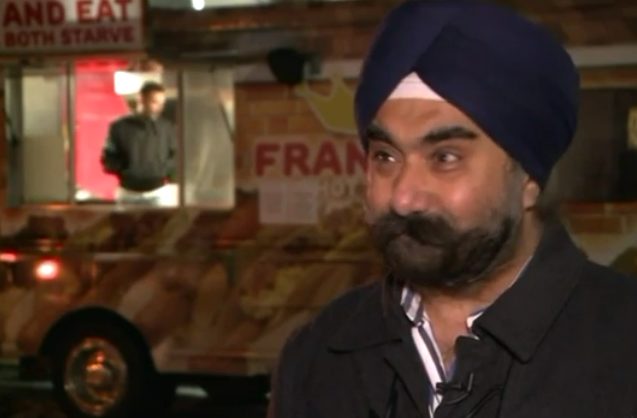 That’s why on Saturdays and Sundays, he rents out a food truck from Frankie’s Hot Dog King and distributes free hot dogs, hamburgers, and french fries to hundreds of people. 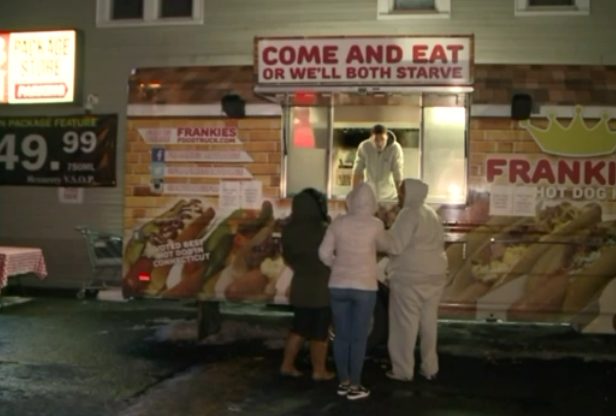 Learn more about Singh’s amazing act of kindness below.

What an exceptionally kind man. He’s not stopping at food, however — next on his list of good deeds is to hand out blankets and clothing during the cold months.