In 2012, Joshua Boyle from Ontario, Canada, set out on a backpacking trip to Afghanistan with his American wife, Caitlan Coleman.

Once there, the two were abducted by the Taliban and kept as prisoners for five years. During that time, the couple was moved between 23 different locations near the Afghanistan-Pakistan border, where they say they were both beaten, separated, and confined. Boyle also claims that his wife was raped.

Coleman had been pregnant when they’d left Canada for their trip, but suffered a miscarriage after being captured. Boyle and Coleman went on to have three children in captivity. 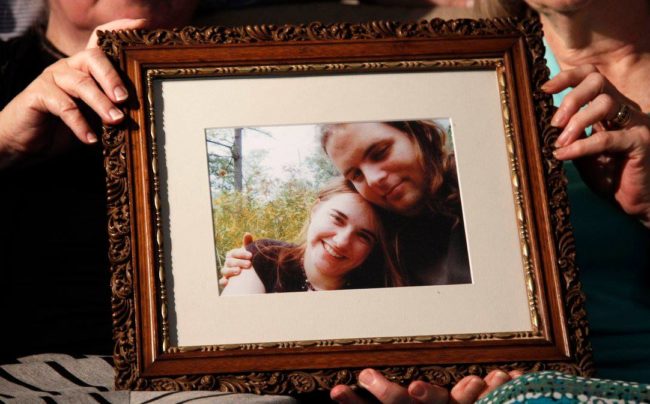 It wasn’t until October 2017 when the family was finally rescued by Pakistani forces who’d received information on their whereabouts from Afghanistan-based U.S. forces. 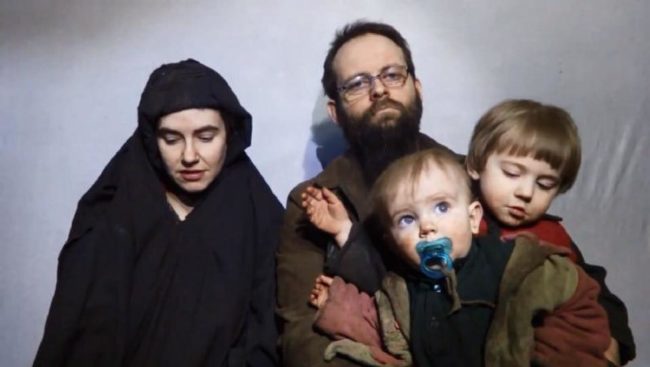 Once back in Canada, Boyle, Coleman, and their children went to live with Boyle’s parents in Ontario before finding a place of their own. Their return marked the beginning of Boyle’s alleged criminal activity. 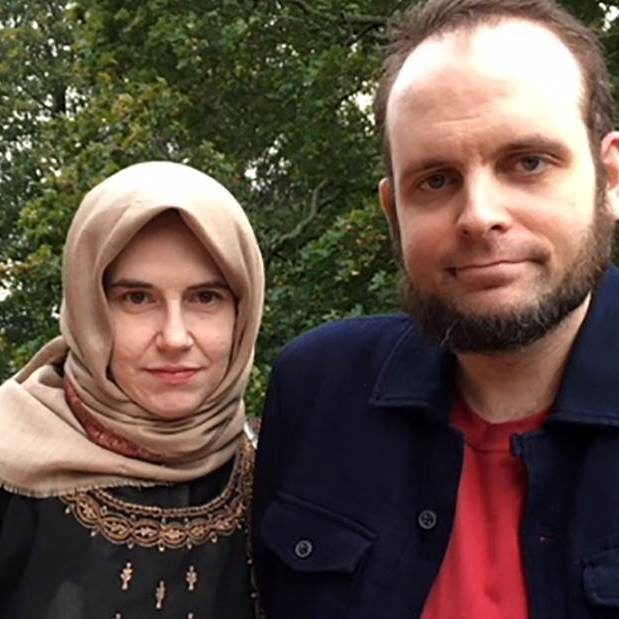 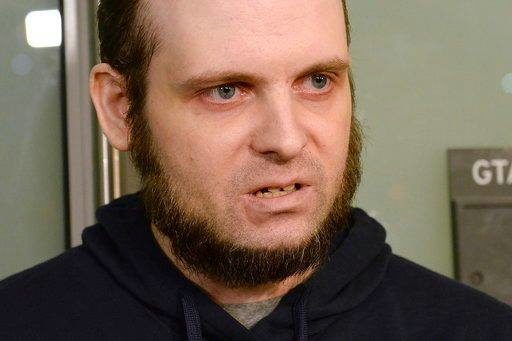 Court records show there are two alleged victims, but a publication ban prevents them from being identified. Listen to Boyle speak about when his family was rescued.

(via Daily Mail and CBC News)

Boyle made his first court appearance on New Year’s Day and is currently in police custody. Speaking about her husband’s arrest, Coleman said, “I can say that ultimately it is the strain and trauma he was forced to endure for so many years and the effects that that had on his mental state that is most culpable for this.”