Craig Mcgettrick makes a living completing a variety off odd jobs including delivery, cleanup, and removal services in England.

While cleaning up a local garden with his crew, the man quickly discovered a mattress on the ground nearby. Upon further inspection, he discovered that underneath the mattress, five stray puppies were hiding with no mother in sight. Knowing that he had to do something to help the abandoned animals, Mcgettrick gathered up the pups in a box and brought them to the Freshfields Animal Rescue.

But things only got weird from there.

Before taking the pups to the rescue center, Mcgettrick posted about the animals on social media, where they soon took the internet by storm. 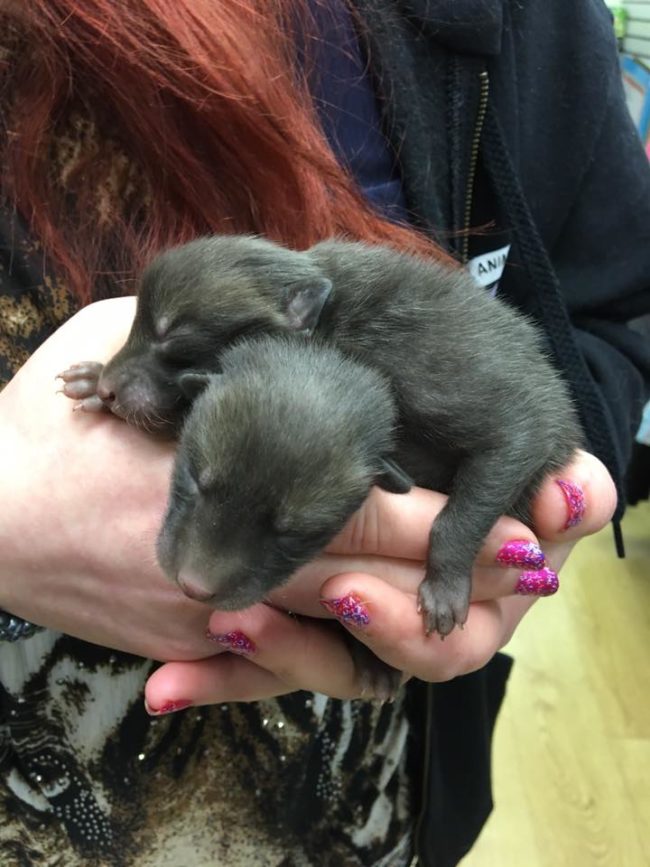 The photos even caught the eyes of Martin Hemmington, founder of the National Fox Welfare Society, who notified the man that the animals weren’t puppies, but actually fox cubs. 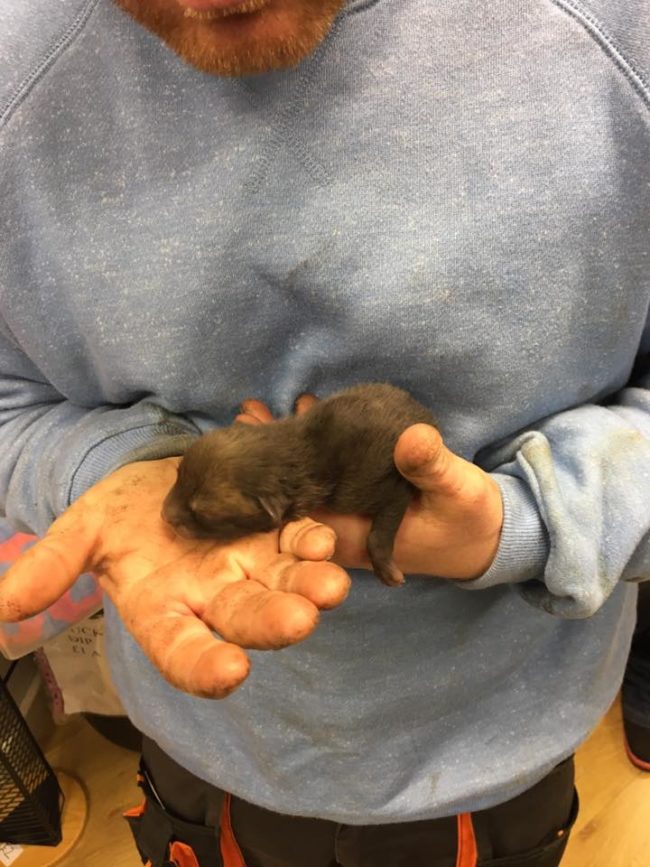 Hemmington also contacted Liverpool’s own Paul the Fox Man to help collect the pups from the animals shelter. In the process, the two discovered that the animals were far too young to have been left to fend for themselves, so the pair made the decision to try and reunite the cubs with their mama. 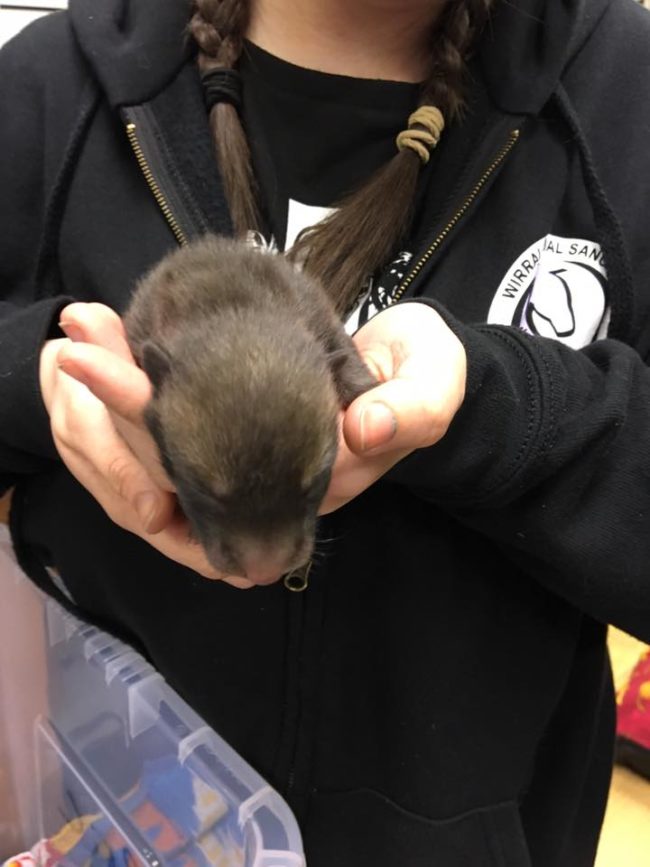 While returning to the very garden where the fox cubs had been found, Paul was very confident that rejecting the cubs’ pleas for milk would make them hungry, forcing them to cry out for their mother. 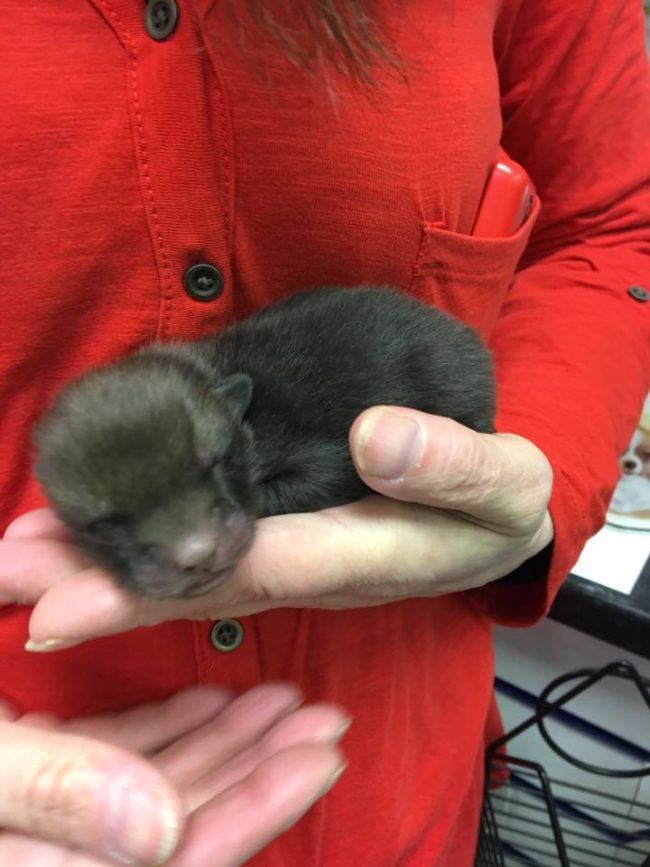 Paul lingered nearby as they all waited for Mom. 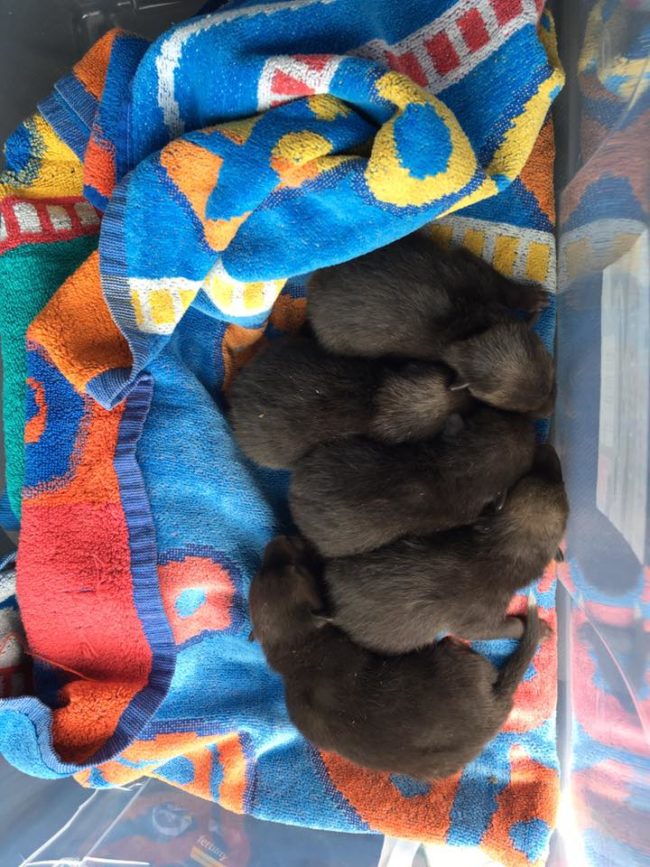 Fortunately, this story has a happy ending!

Thanks to the quick thinking of Paul, Hemmington, and Mcgettrick, the babies were returned to their mama completely unharmed. Share this good deed with your animal-loving friends!