As Mitzi Fawley prepared to send her son off for deployment in the U.S. Air Force, she knew that while she was saying goodbye to one family member, she was getting ready to take in another.

Fawley took over ownership of her son Andrew’s three-year-old pup, Blue. However, after a 10-month deployment, Andrew had returned stateside, anxiously awaiting a reunion with his doggy best friend. The reunion proved difficult as sky-high commercial flight prices meant Fawley would have to spend nearly $2,000 to fly the pup from Tennessee to Washington. That’s when a special group of volunteers stepped in to save the day.

A crew of pilots from Pilots N Paws stepped in to help figure out a flight plan to get Blue all the way to Spokane. 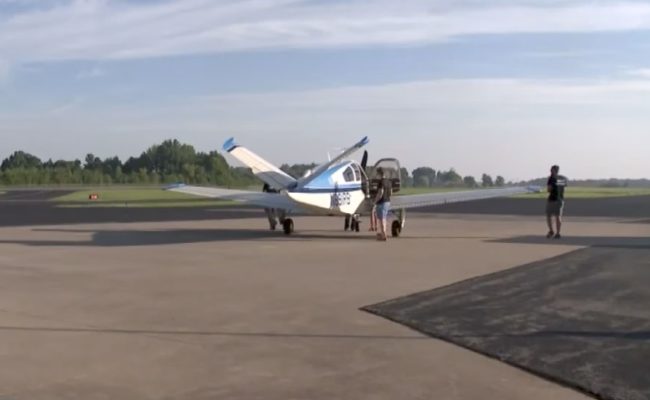 This traveling pup made pitstops in St. Louis and Omaha, traveling more than 1,700 miles. 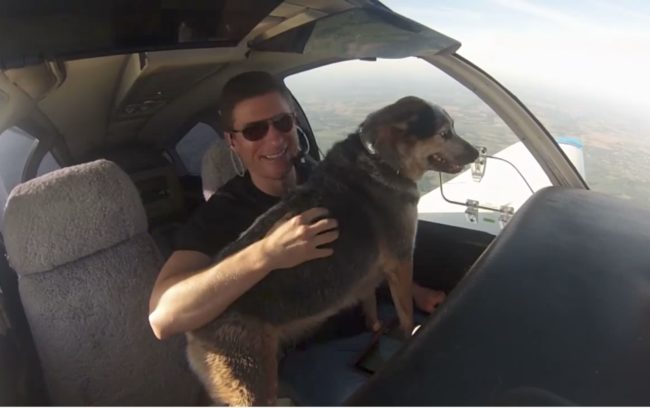 Not long after stepping off the plane, Blue could be seen running into the arms of her beloved owner. 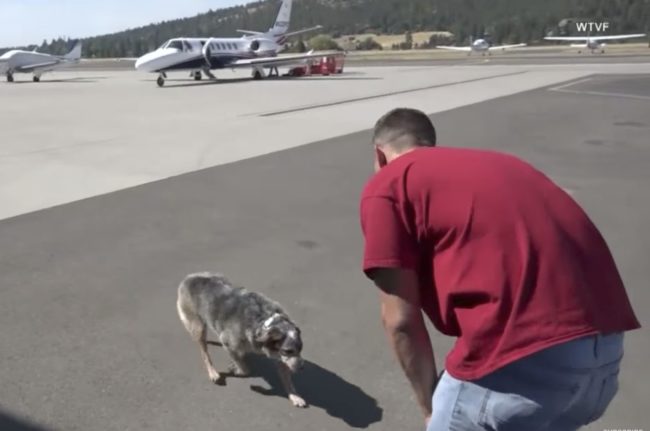 Check out the heartwarming reunion below:

I can only imagine how happy Blue must be to be reunited with her BFF. Kudos to the volunteers that helped make this precious moment possible!