Over the past few weeks, we’ve seen disaster strike like never before.

Not only have there been multiple devastating hurricanes hitting the Caribbean and the United States, but Mexico has also suffered two earthquakes. The most recent one was magnitude 7.1, and it killed more than 200 people. The destruction caused by these natural disasters is horrifying and heartbreaking.

Even in the midst of tragedy, however, there is hope. Enter Frida, one badass Labrador who’s saving lives.

Frida is part of SEMAR, the Mexican Navy’s canine unit. They were dispatched after the earthquake. 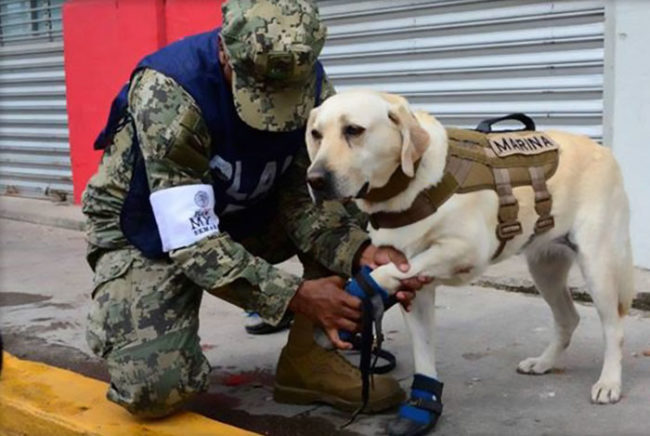 She has special goggles to protect her eyes as she digs through the rubble to find survivors. 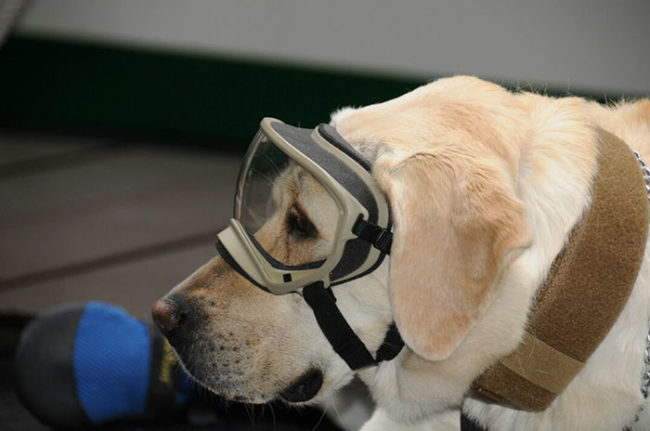 She also has military-grade booties to keep her paws in working shape. She may look a little silly, but she’s a badass. 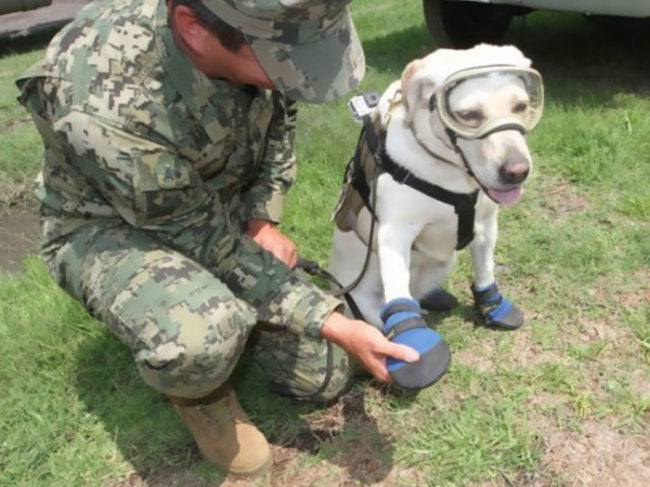 This search and rescue dog has already helped find more than 50 survivors in the devastating aftermath of disasters. 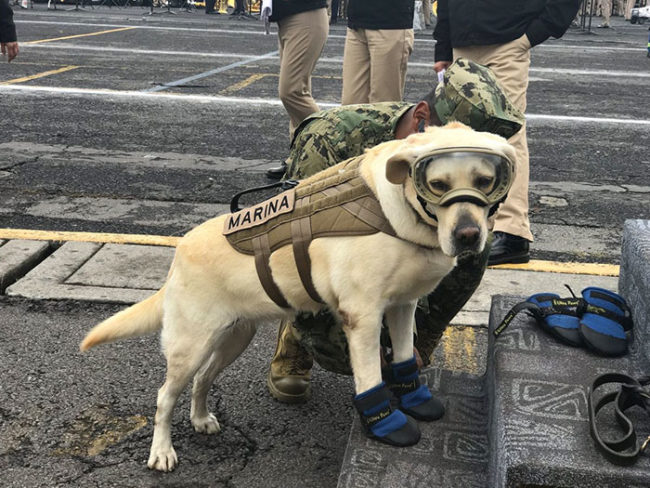 At least 12 of those were in Oaxaca after the most recent earthquake. 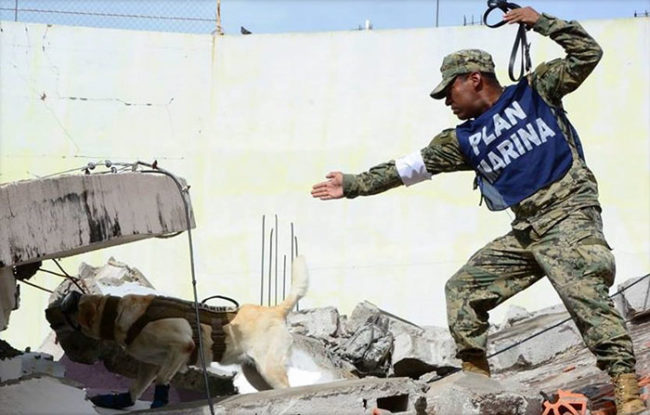 She’s part of an amazing team that’s doing great work to help find and save people who are trapped. Thanks, Frida! 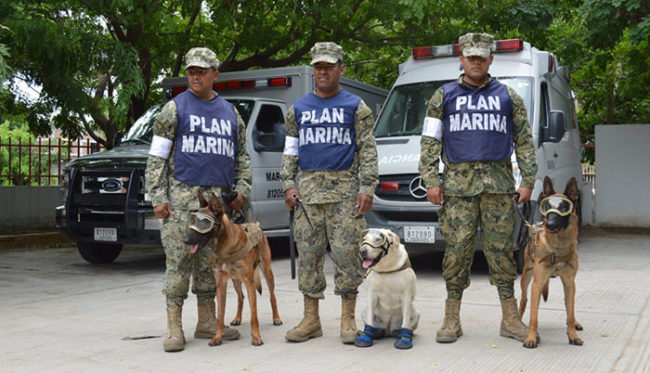 This is just one more example of why dogs are the best. Thank goodness they’re here to help!