She Was Robbed By A Good Friend, But What Happened Next Is Even More Disturbing

We’re lucky if we can find one really, really good friend in life who is there for us through thick and thin.

For Liam McAtasney and Sarah Stern of New Jersey, they though they had found that in each other. But then, on December 2, 2016, McAtasney strangled Stern to death. He and his roommate, Preston Taylor, then bagged up the girl’s dead body and threw it off of a bridge into a river.

In a recorded conversation, McAtasney admitted to choking Stern for more than 30 minutes after robbing her of all of her money. 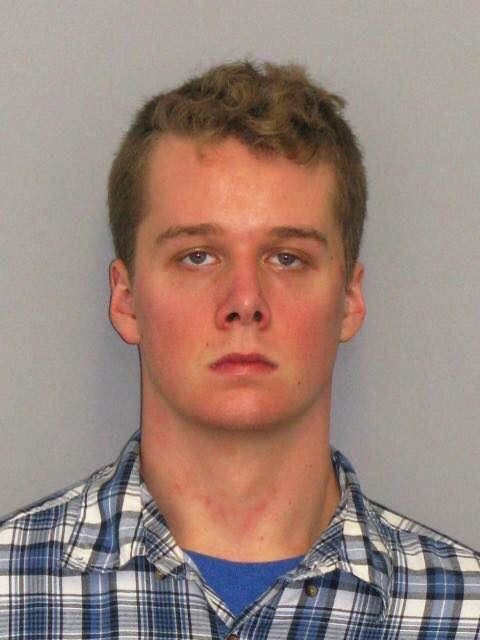 He even bragged to his friends that he strangled Stern with such force that he lifted her off the ground while watching her die.

Taylor, the roommate, confessed to helping McAtasney dispose of Stern’s body after the murder. 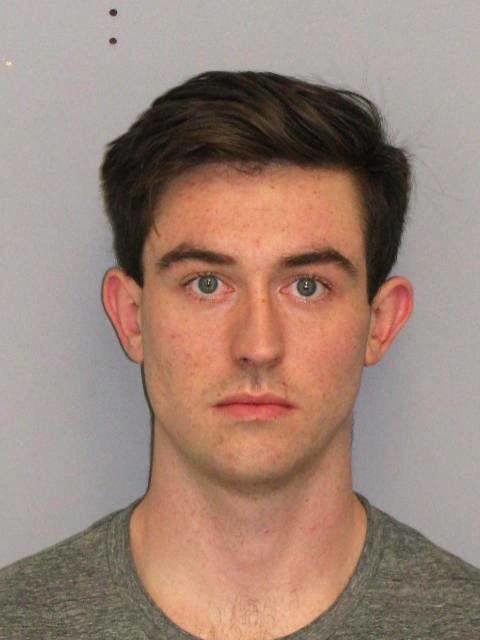 Stern’s car was found abandoned along the bridge the next morning, but her body still hasn’t been found. It is believed that the current of the river swept her remains out to sea. 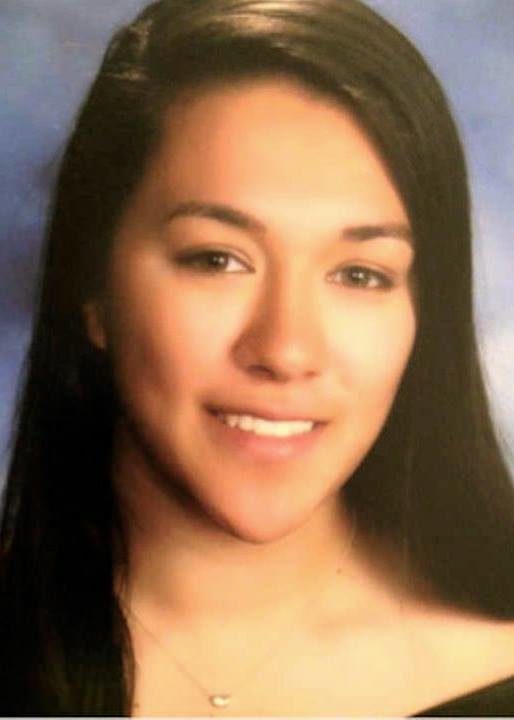 The county prosecutor believes that McAtasney planned the attack on his friend for more than six months, but that Taylor didn’t know about it until that night. 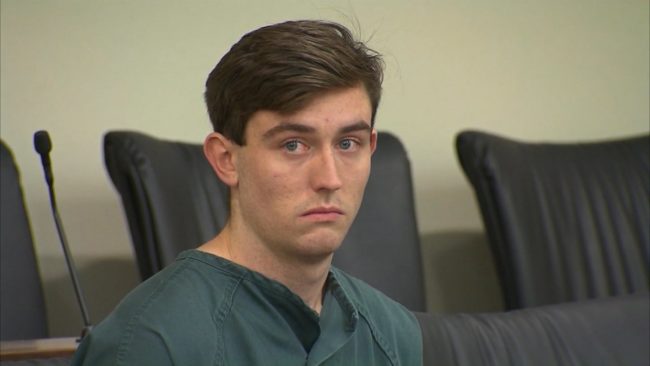 Read More: 5 Teen Serial Killers Who Almost Got Away With Murder

Interestingly, though, despite their confessions, McAtasney’s lawyer believes that Stern could still be alive, and that the boys are fabricating their story. 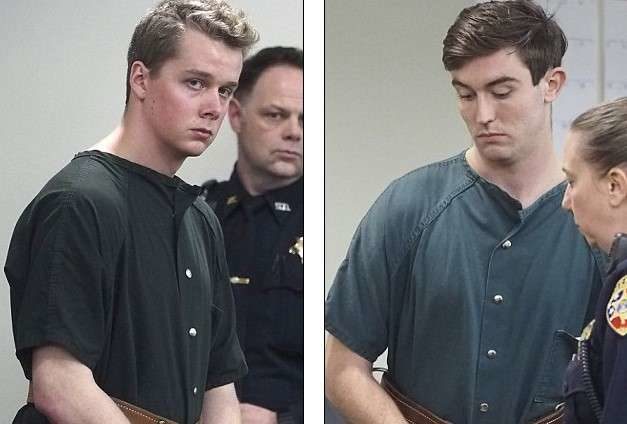 I can’t help but feel like there’s so much more to this story. Let us know if you think the teens really are guilty, or if they’re covering up something. And be sure to share this with your friends to see what they make of this case.