Most book dedications are personal (and sometimes generic) messages from the author to their loved ones, which is why many readers gloss over them.

Some writers, however, have found great pleasure in making theirs as entertaining as possible, to their readers’ collective delight. From taking jabs at family members to insulting people of the past who did them wrong, these 15 authors filled their dedications with personality. Whether they’re creative, ridiculous, or hilarious, one thing’s for sure about them — they definitely aren’t boring!

1. “Opened up my Finance textbook and found this dedication.” 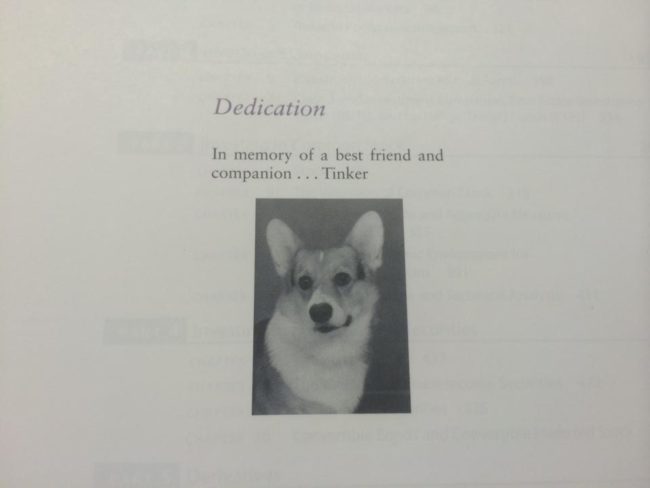 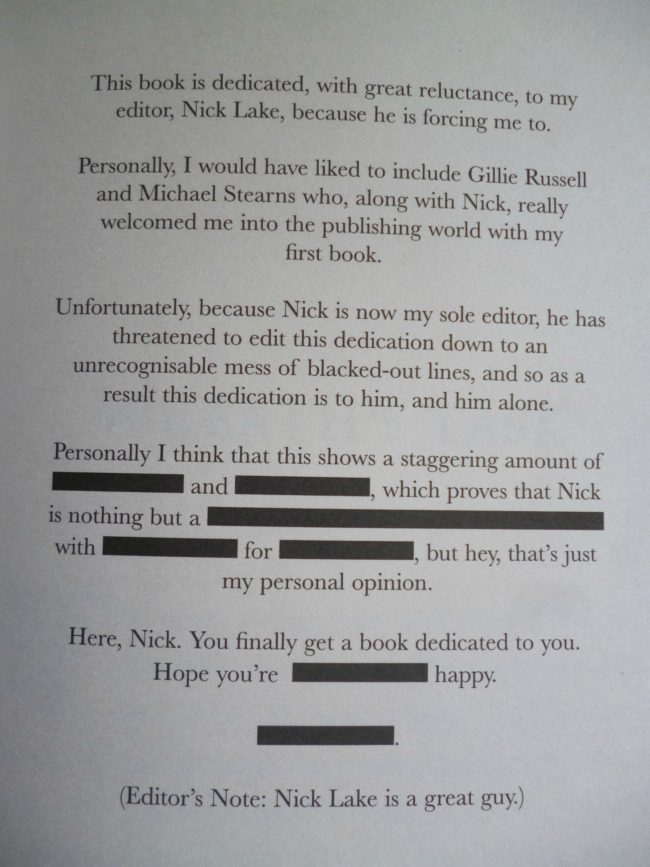 3. “This Book Is Full of Spiders: Seriously, Dude, Don’t Touch It” by David Wong 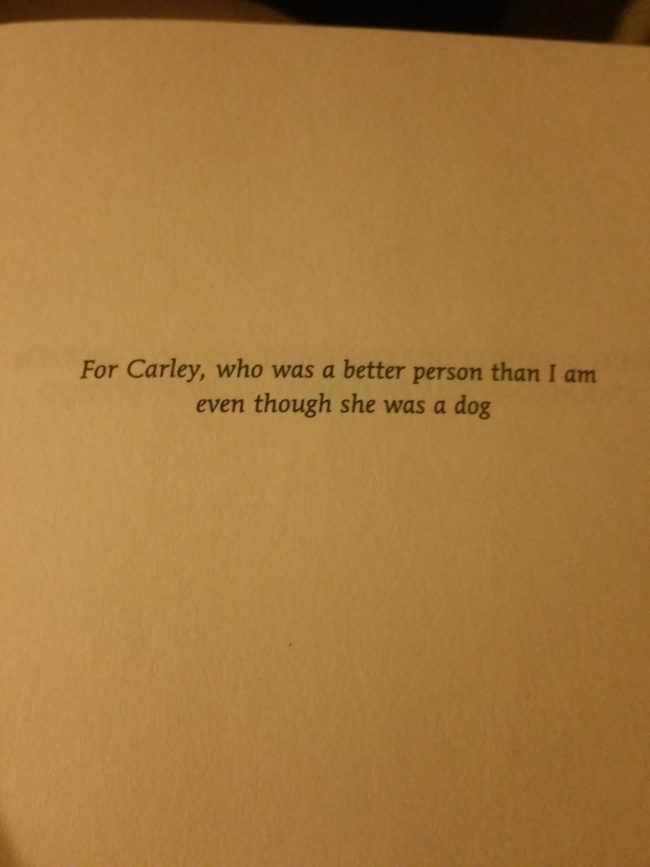 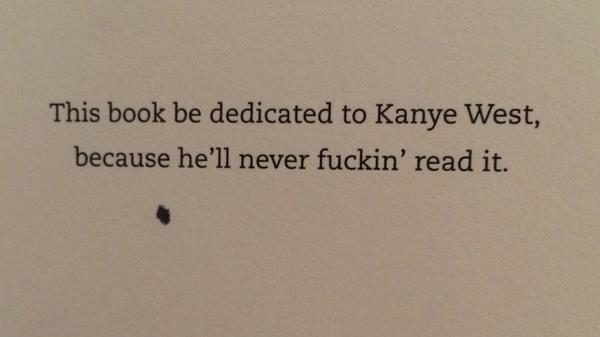 5. “I Wonder What I’m Thinking About?” by Moose Allain 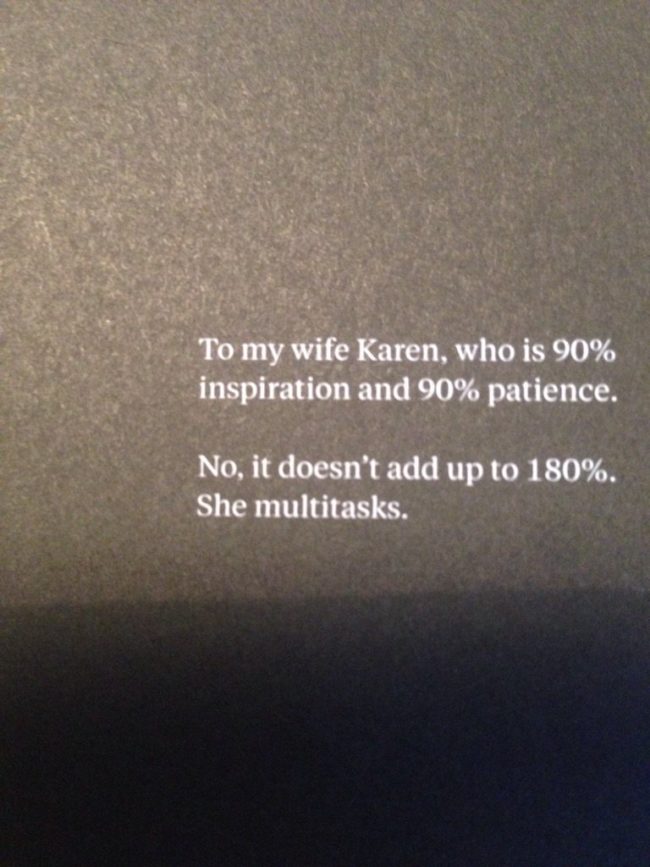 7. “An Introduction To Algebraic Topology” by Joseph J. Rotman 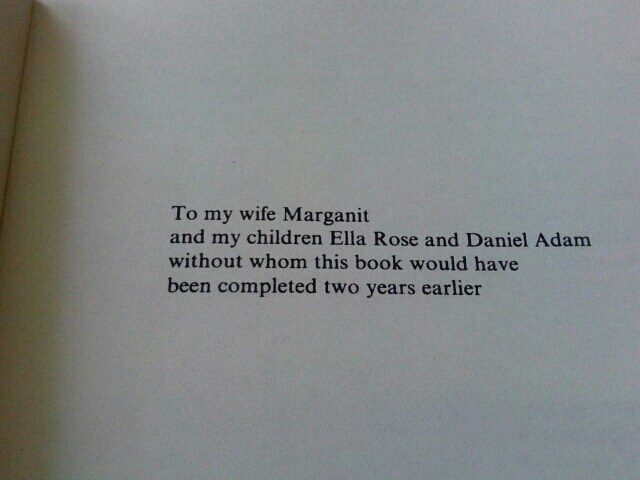 8. “Picked up a book by my lecturer and I’m pretty sure the dedication is to his dog.” 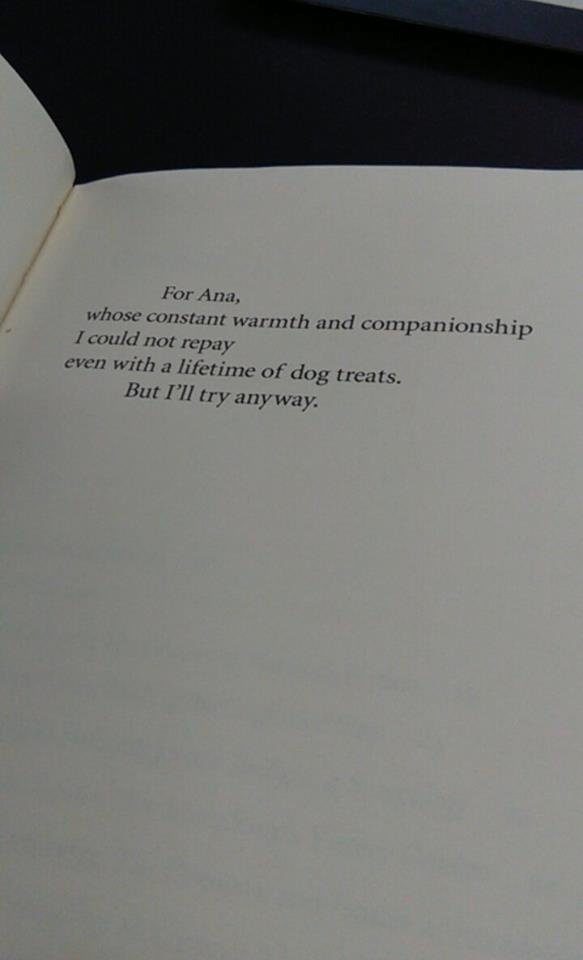 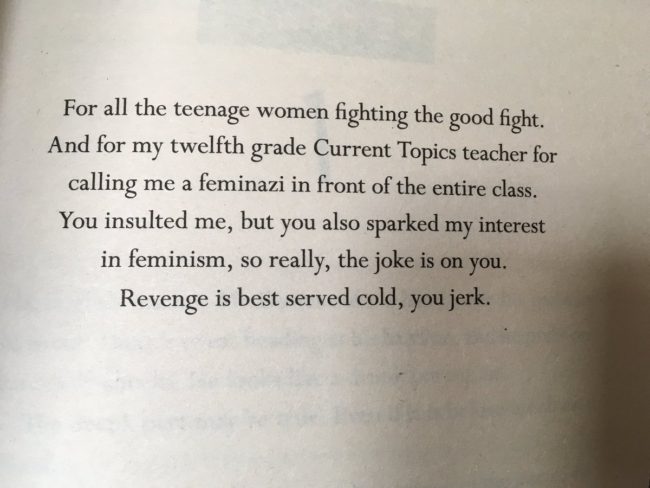 11. “Available: A Memoir of Heartbreak, Hookups, Love and Brunch” by Matteson Perry 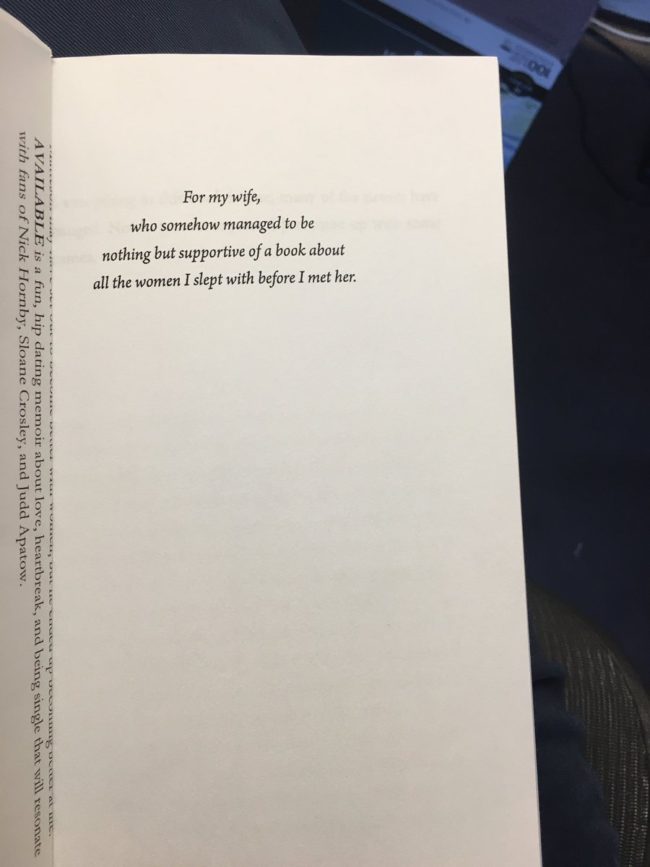 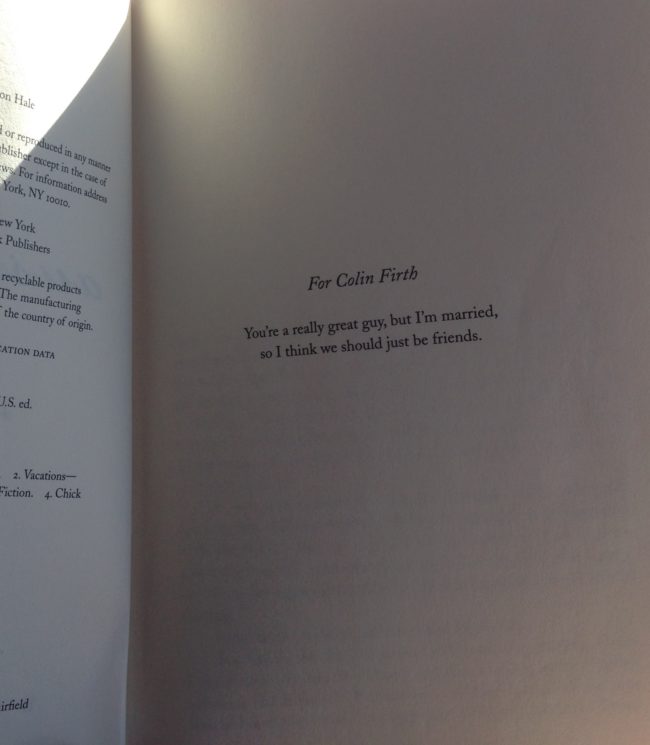 13. “Sick in the Head: Conversations About Life and Comedy” by Judd Apatow 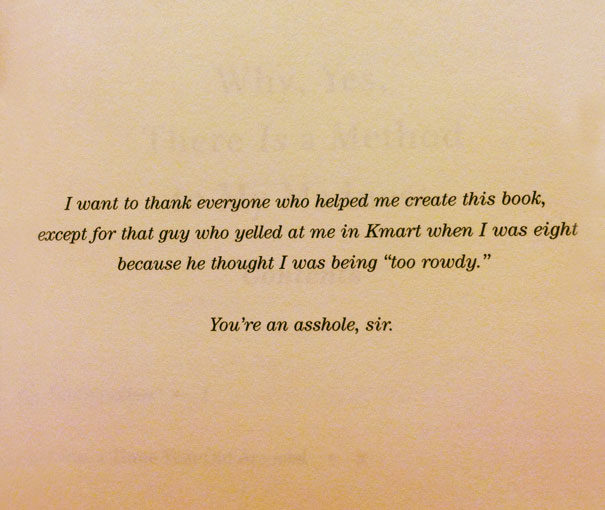 15. “The Land of Stories: Beyond the Kingdoms” by Chris Colfer 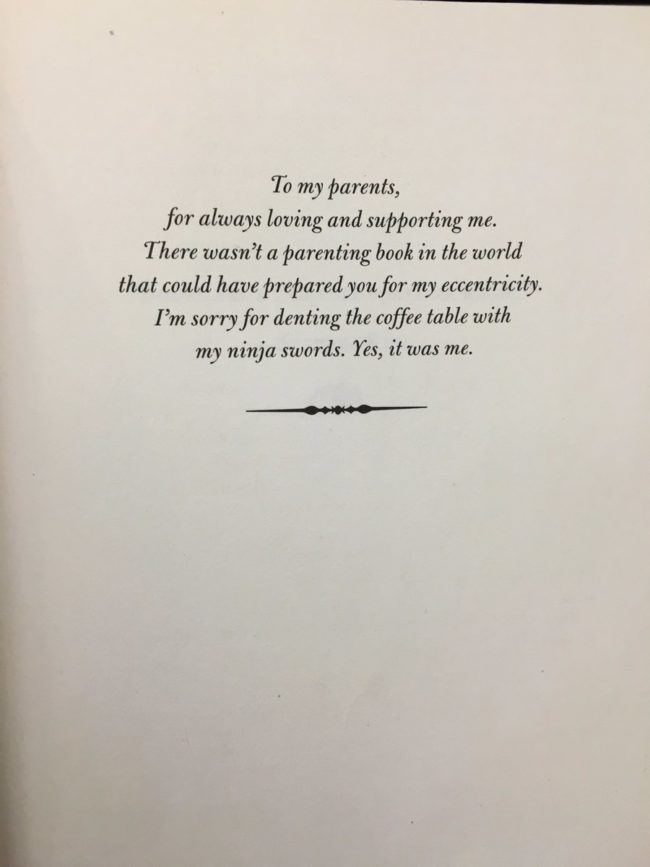 I’ll definitely be paying more attention to the dedication pages from now on whenever I read. Who knows how many awesome ones I’ve missed?