Death shouldn’t ever be funny. Everyone one the planet fears it in some capacity, and it shouldn’t be taken lightly. Yet people sometimes die in such unusual and ironic ways that you have to admit the grim reaper must have a bleak sense of humor.Below are some of the most hilarious deaths that you can’t help but laugh at, even given the awful circumstances. 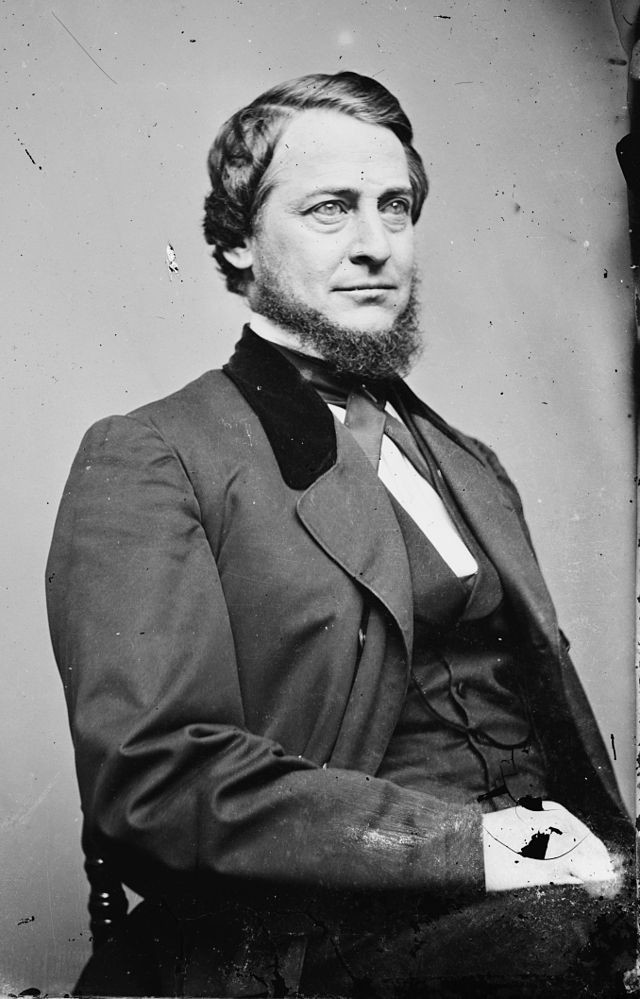 In 1988, a man named Mel Ignatow killed a woman on a glass coffee table, but he only had to serve 10 years in prison. The universe didn’t let him off the hook, however. One day, he tripped and eventually died of the wounds he sustained from falling onto his glass coffee table. 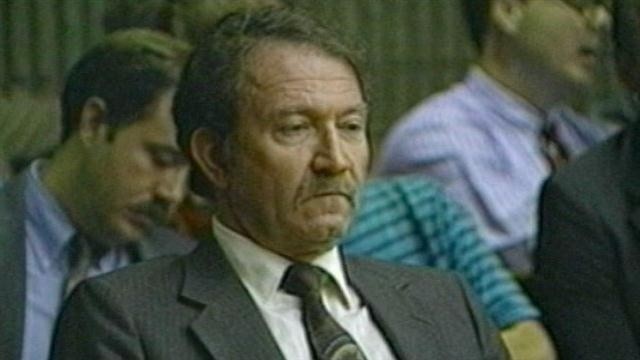 You’d think he’d learn his lesson and just get a wooden table, like a normal person.

Union general John Sedgwick chided his men as cowards for running away from Confederate bullets fired at them from 1,000 yards away. “They couldn’t hit an elephant at this distance,” he said…before a Rebel sharpshooter caught him in the eye. 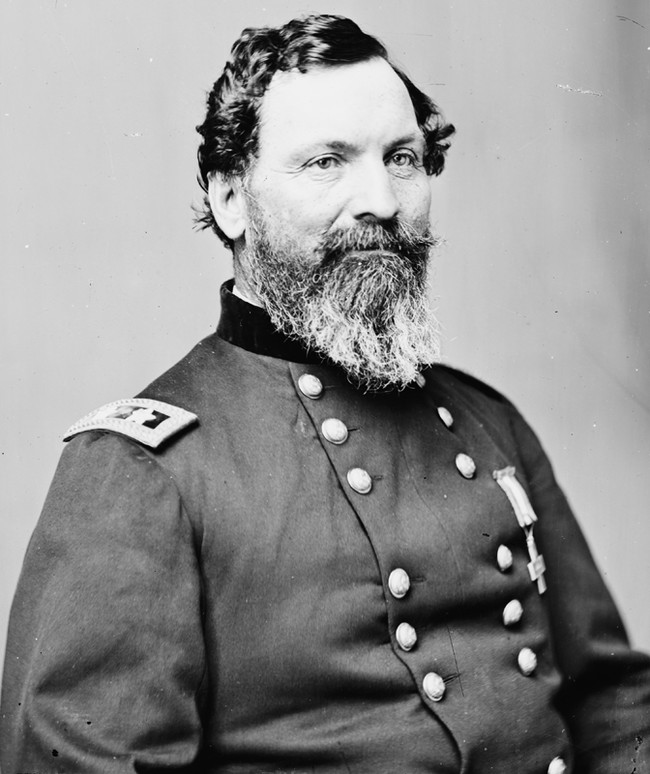 I feel like Civil War generals were more about saying cool things than actually fighting a war.

Jasper Newman “Jack” Daniel is most known for his popular Tennessee whiskey. He died from an infected toe, after kicking a safe presumably filled with all the whiskey dough. 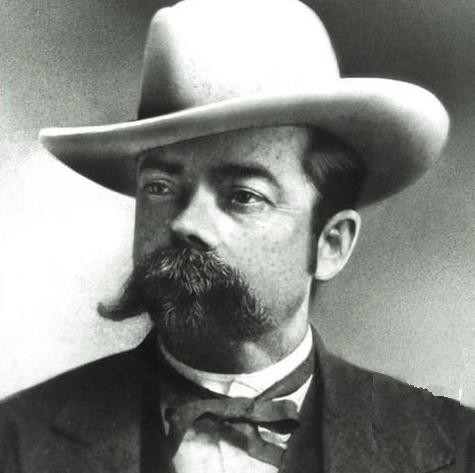 Jimi Heselden, owner of the Segway company, accidentally drove his Segway off an 80 foot cliff to his death. 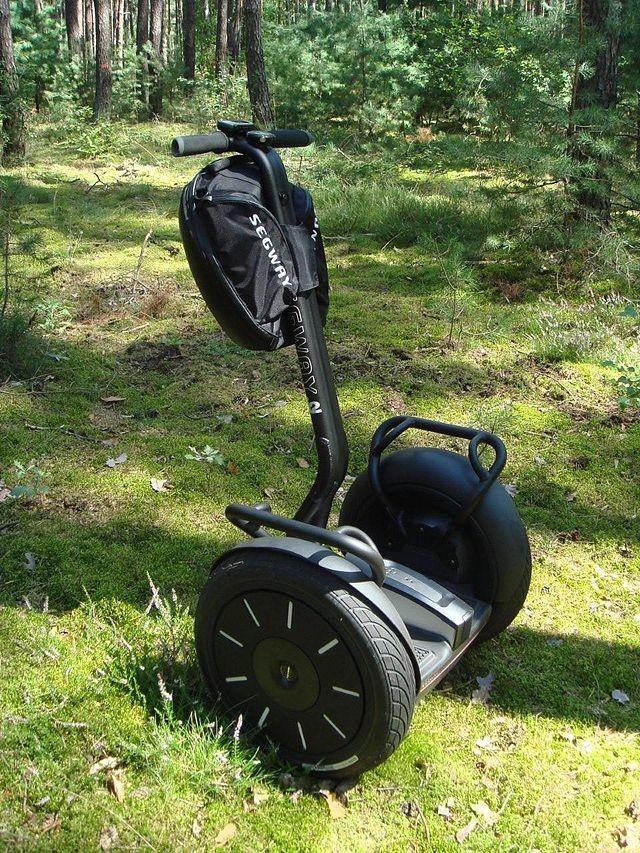 But his legacy continues on through dorky segwaying mall cops everywhere.

In 1985, the lifeguards at a pool in New Orleans threw a party to celebrate the fact that nobody had died in the water that summer. Even with 200 lifeguards in attendance at the party, a man still managed to drown in the deep end that night. 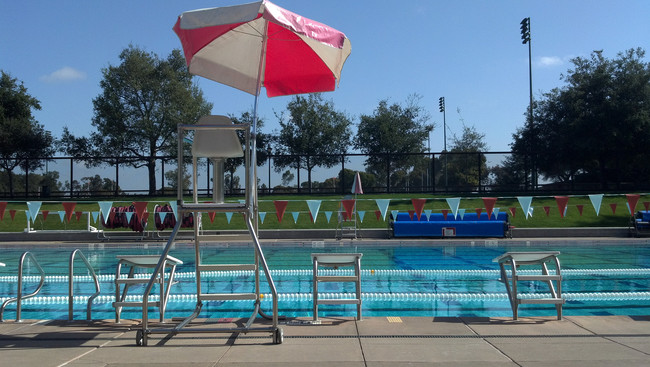 Wait, how often do people die in pools in New Orleans when they celebrate when the lack of death? Is this way more common than I thought?

A Washington man named Kenneth Pinyan died while trying to have sex with a horse. 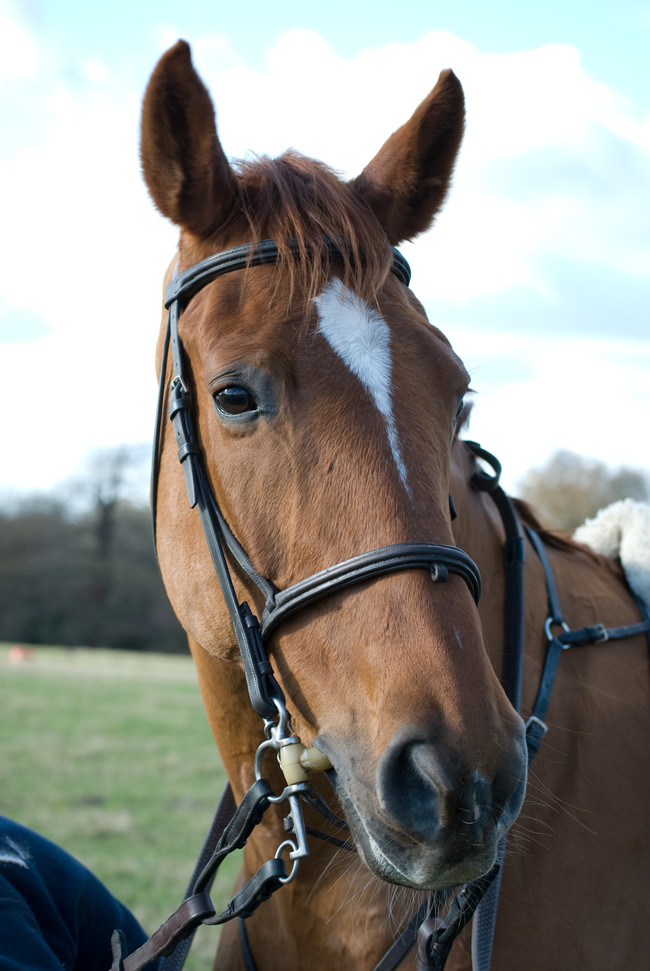 That is all I wish to say on this.

Allan Pinkerton, the man who thwarted an assassination attempt on Abraham Lincoln and hunted Jesse James, was actually killed biting his own tongue and succumbing to infections. 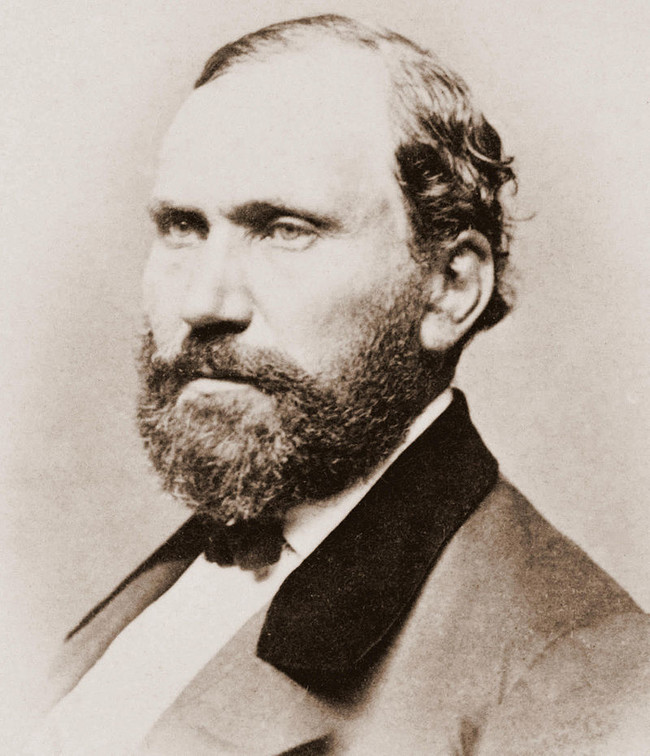 Doctors were uninterested in saving heroes back then, apparently.

Michael Anderson was a convicted murderer, but before he met the electric chair, he convinced jurors to reduce his sentence. One day, as he sat on his metal toilet in his cell and fixed his television, the reaper gave him his original sentence and he died of electrocution. 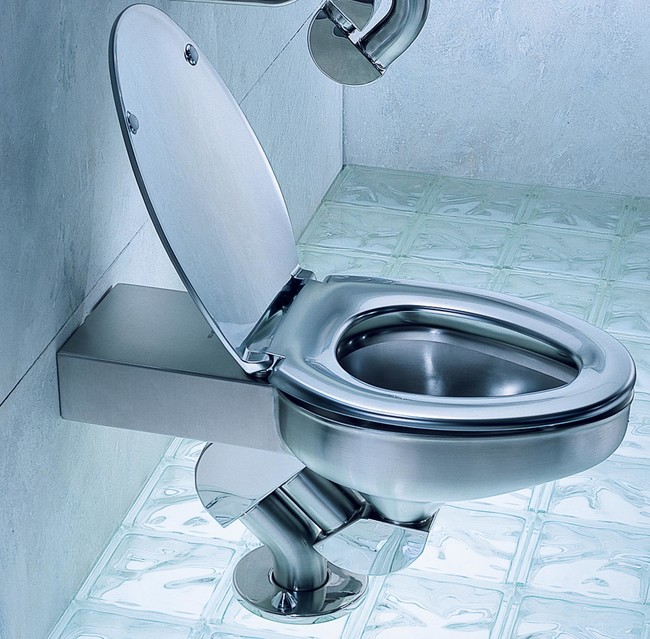 Wait, you can watch TV on the toilet in jail? How luxurious!

Bobby Leach, the daredevil who successfully survived the 180 foot drop of Niagara Falls, was done in by a 4 foot drop to the ground after he slipped on an orange peel. The fall broke his leg, which had to be amputated. He died from the complications. 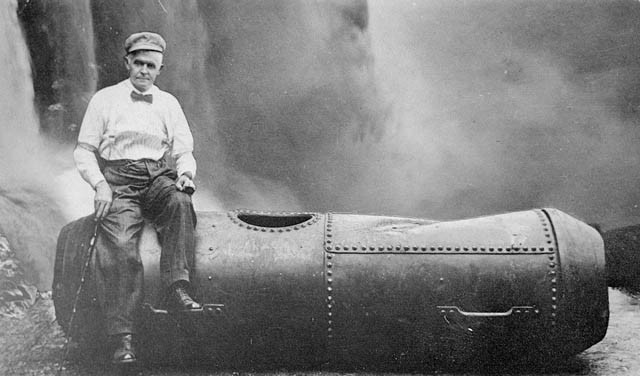 Oh, how the mighty have fallen (decidedly, un-mightily).

I kind of hope my death will be as hilarious as some of these. At least when people think of me, they’ll smile instead of mourning my passing, even if it’s because I died with my pants down on a metallic toilet.