Everyone grieves the loss of a loved one in their own way, and for Jean Lahm, humor proved to be the best medicine — something she learned from her late, beloved father.

Lahm recently had to say goodbye to 71-year-old Terry Ward, who died of a stroke on January 23. He’s gone, now, but his funny spirit will live on in the memories of those lucky enough to know him — and even those who’ve never met him, thanks to the hilarious obituary written by his daughter.

Ward “was all about making people laugh,” Lahm, who works at Geisen Funeral Homes in Indiana, told Today. “He just had this quirky, witty sense of humor and we all got it from him. The household was built on who could get the best laugh.” That’s why Lahm’s account of her father’s life couldn’t be more fitting.

In the obituary, Lahm writes that Ward leaves “behind 32 jars of Miracle Whip, 17 boxes of Hamburger Helper and multitudes of other random items that would prove helpful in the event of a zombie apocalypse.” 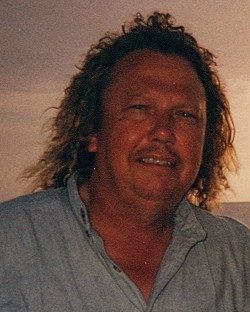 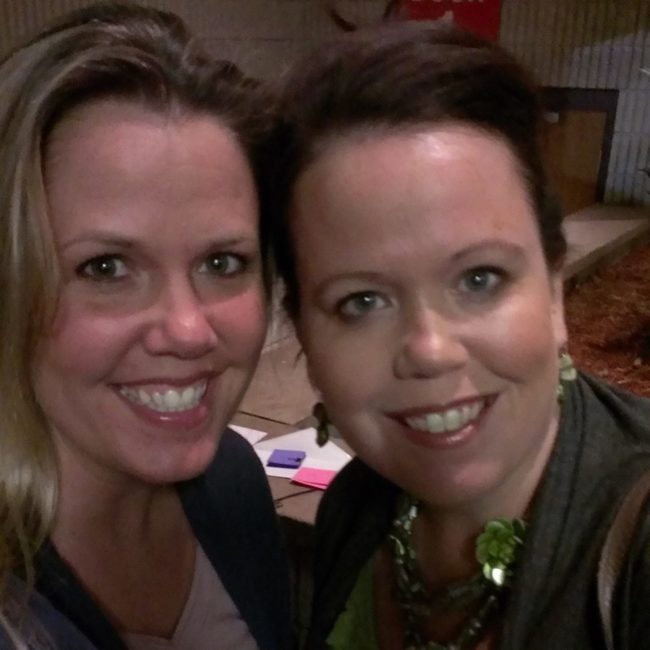 Ward, who “couldn’t give a damn about most material things” and “had zero working knowledge of the Kardashians,” also “despised ‘uppity foods’ like hummus, which his family lovingly called ‘bean dip’ for his benefit, which he loved consequently.” 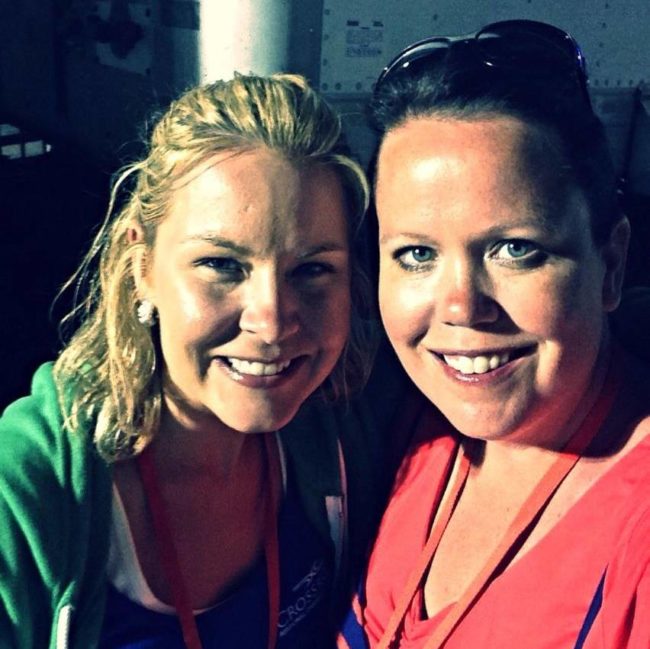 Lahm says a comment from a total stranger sums up her words the best: her dad “was an average great guy who enjoyed life and loved to laugh.” You can read the entire heartfelt obituary here.