Is She Killing The Animals At Her Petting Zoo? She Says No But Others Aren’t Sure

We’ve all been to one of those local wildlife sanctuaries, and unfortunately, they can seem more than a little bit sketchy.

While zoos are more highly regulated, smaller locations that operate as part petting zoo can be more questionable. Reports from these tourist attractions often say the animals don’t have enough room or that they look ragged and run-down. For one Minnesota location that claims to be an educational center, the accusations go far beyond simply not caring enough about the animals’ well-being. In fact, some are suggesting that the owner is killing some of them herself. 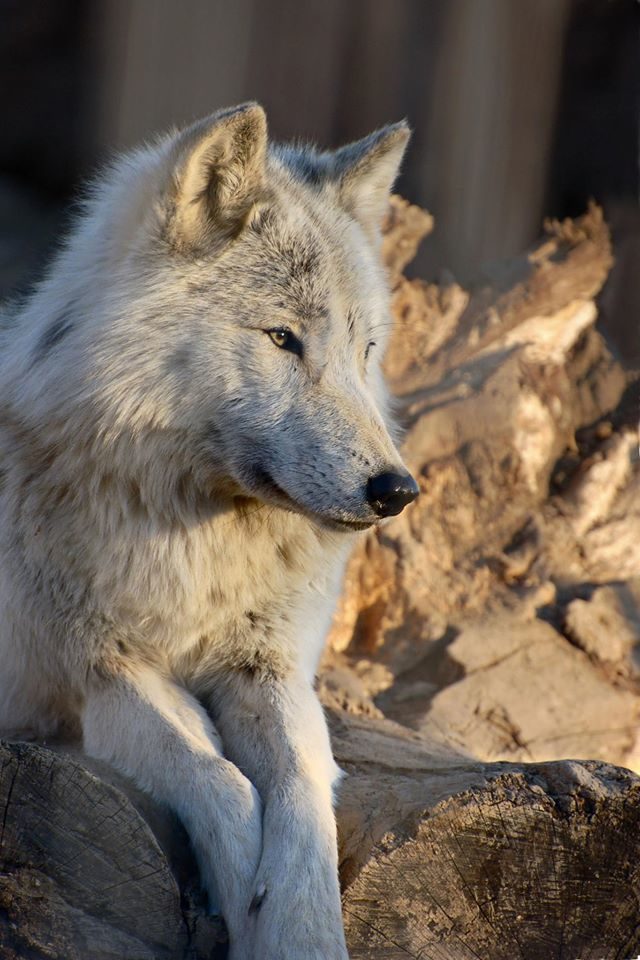 In a 2012 court case, Petter admitted that she harvests fur from the animals she raises at what she calls an educational facility. 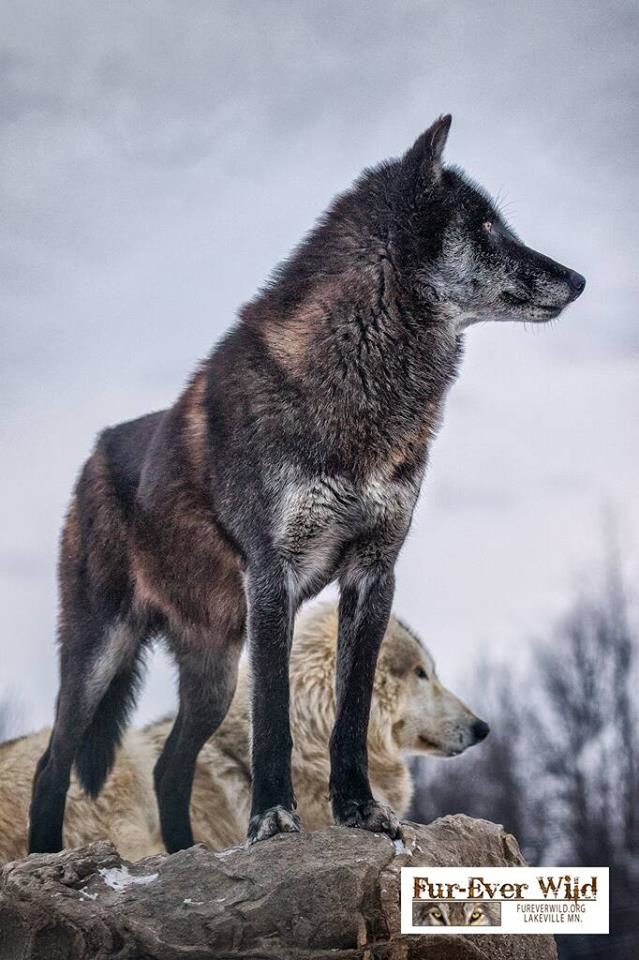 At the time, she said that fur was the “principal” use of her farm and that whether or not she would wait until the animals’ natural deaths would “depend on the fur market.” 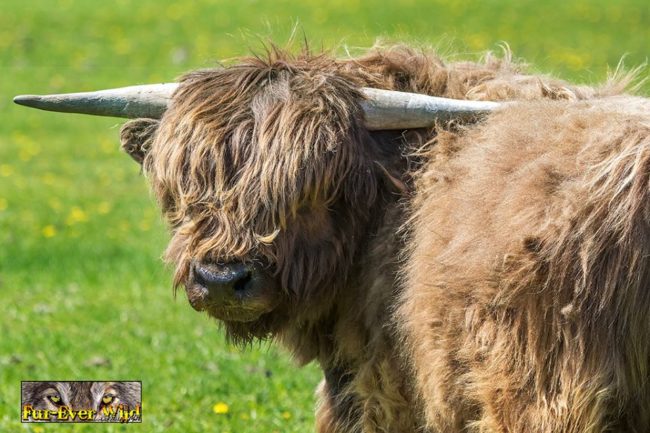 In the years since, there hasn’t been proof that Petter has been killing her animals before their natural deaths for their pelts. However, Fur-Ever Wild does have its issues. 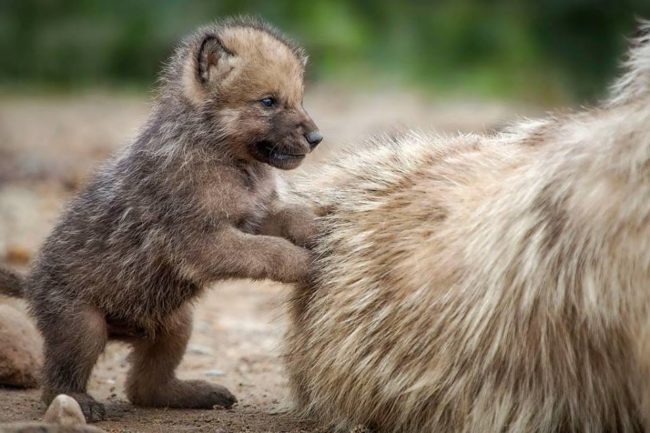 Recently, a judge ruled that Petter’s educational center was being used more like an “animal exhibition” due to the prices she has been charging to view baby animals and/or feed them. 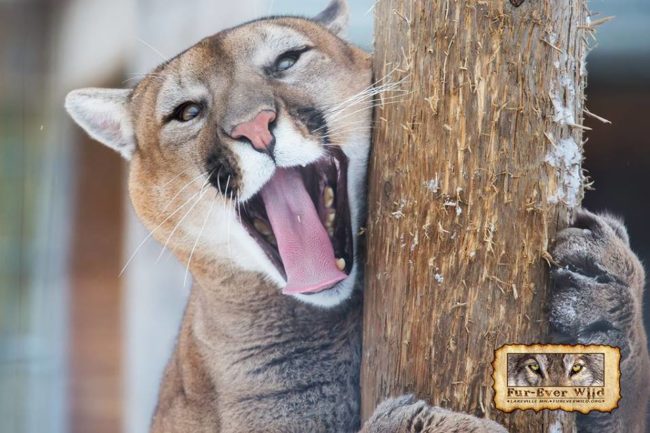 Read More: You’ve Probably Seen These Cute Bear Videos, But The Process Behind Some Is Awful

Some also argue that the loosening of the animal exhibition rules allow Petter to get away with slaughtering animals. By socializing them to humans, they say it makes harvesting their pelts easier. 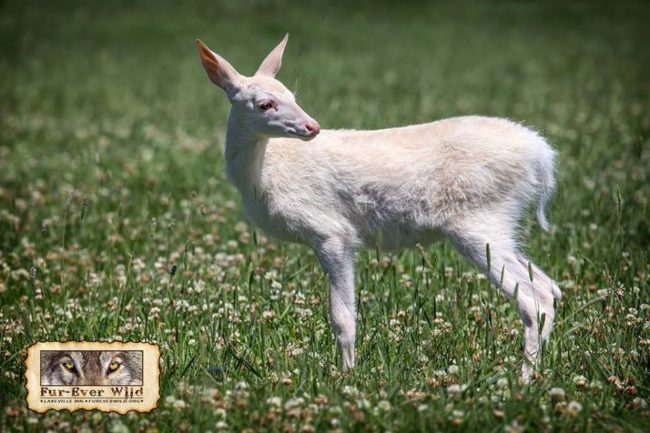 What do you think? Should Fur-Ever Wild be shut down or is this all a misunderstanding? Let us know in the comments and share this with the animal lovers you know to get their opinions.