People Are Buying Huskies Because Of A Hit Show, But One Actor Says It’s A Bad Idea

‘Game of Thrones’ is one of the hottest shows on television right now.

Even if you don’t watch it, you’ve probably picked up some of the plot points on the internet or talking at the water cooler. I’m a pretty big nerd, so I’ve been following from the beginning, and it just gets more exciting.

You might have heard all the excitement about the dragons on the show, but there’s another animal that’s captured people’s hearts: the dire wolf. The members of House Stark, who live in the wintry north, receive puppies that look just like huskies. The catch is that they grow up to be dire wolves larger than a full-grown man. These dire wolves have increased interest in huskies as pets, but here’s why you have to do your research before you bring one into your home.

Huskies, as a breed, have really specific needs. They need a lot of exercise, otherwise their intelligent brains get bored. 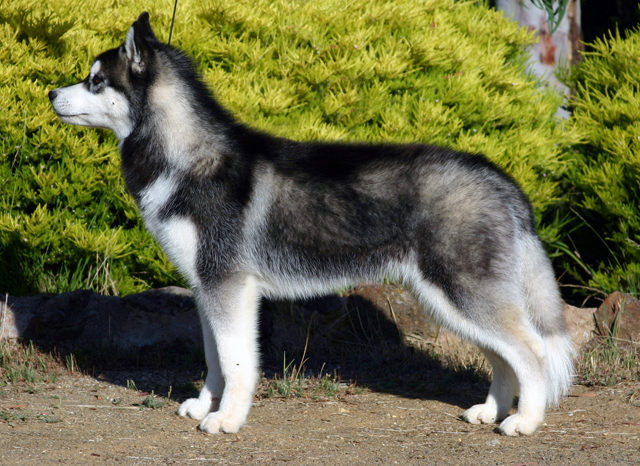 They can get really destructive when they don’t have an outlet for their energy. They’re also master escape artists. 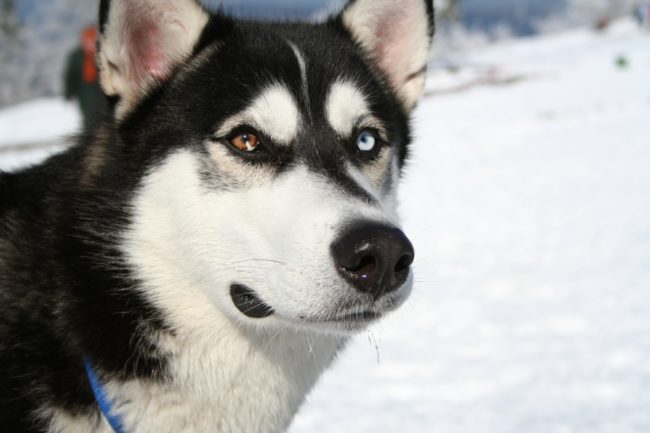 Animal rescuers say they’ve seen increased interest in husky adoption since ‘Game of Thrones’ has started. That can be good, but people need to go into the relationship with their dog knowing how to properly care for them. 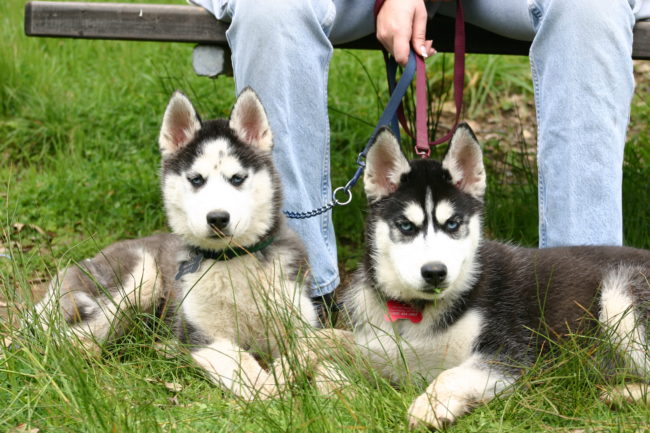 Peter Dinklage, who plays Tyrion on the show, is even speaking out to encourage fans to do their research and “adopt, don’t shop.” Check out what he has to say and more info about husky adoption in the video below.

This is a great reminder that no matter how cute something appears on TV, the reality is much different. If you think a husky fits into your family, there are lots of great rescue organizations that can help match you with a furry friend.