Keeping gas in your car can be a never-ending and rather expensive endeavor. To try and hold out on spending your precious gas money, most of us drive our cars until the light turns on. But when Kate McClure thought she could drive the entirety of I-95 in Philadelphia on fumes, she was left stranded along the side of the road with no cash or means to fill up her gas tank.

Luckily for McClure, a local homeless man saw that she was in danger and used his last bit of money to help turn her day around.

After noticing McClure on the side of the road, Johnny Bobbit Jr. told the woman to get back in her car and close the doors as he went to try and remedy her dilemma. 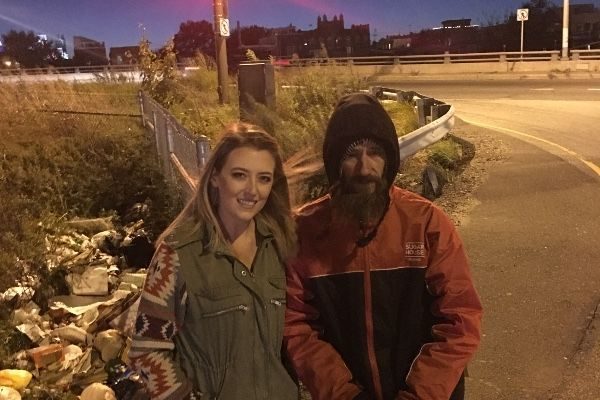 When Bobbit returned, he was carrying a red gas can, having used his last $20 to buy enough gas so that McClure could make it back home safely. 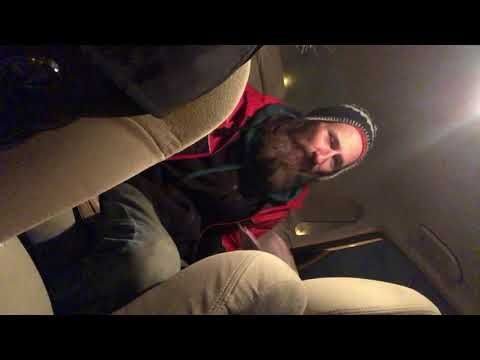 Bobbit never asked for any form of repayment, but McClure continued stopping by his stomping grounds offering repayment as well as clothing and food to help him survive out on his own. 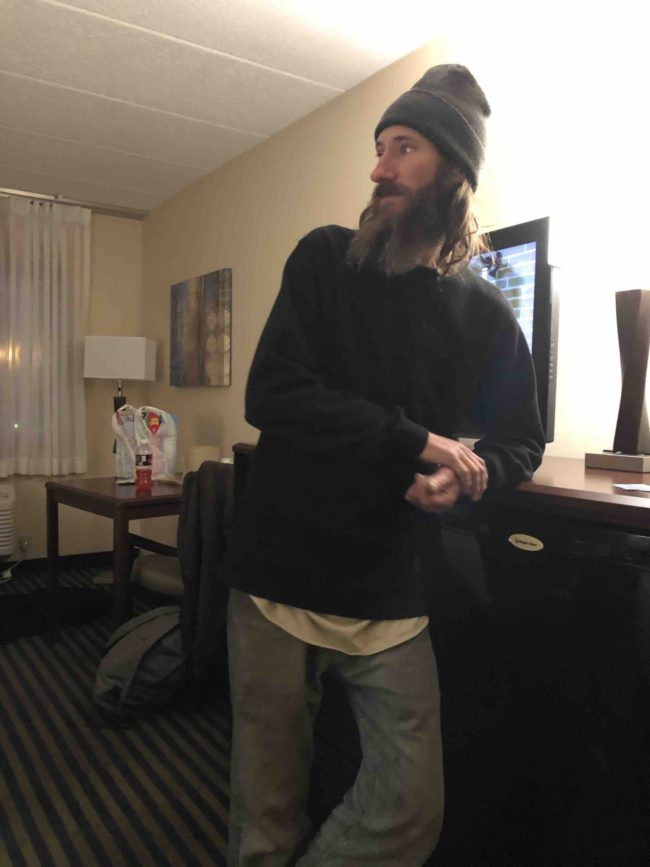 After a few visits, McClure decided to set up a GoFundMe campaign to help raise funds for Bobbit to find somewhere to live. She set out with a modest goal of raising $10,000. 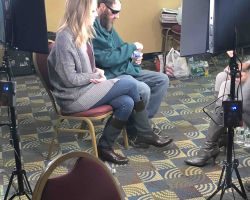 At last check, the campaign had raised over $380,000. After learning that Bobbit was a veteran and former EMT, thousands of selfless people wanted to thank the man for his service. 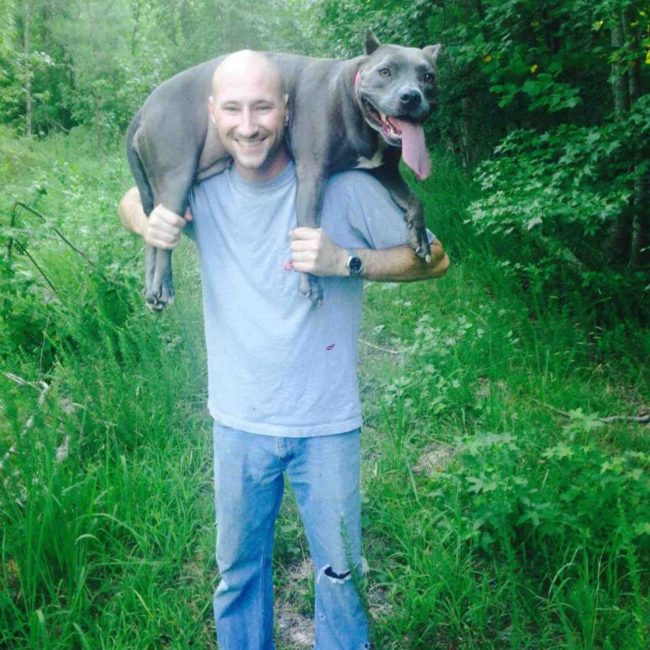 Determined to get his life back on track, Bobbit hopes to re-up his EMT certification and is in the process of acquiring an Amazon distribution center job in the meantime. 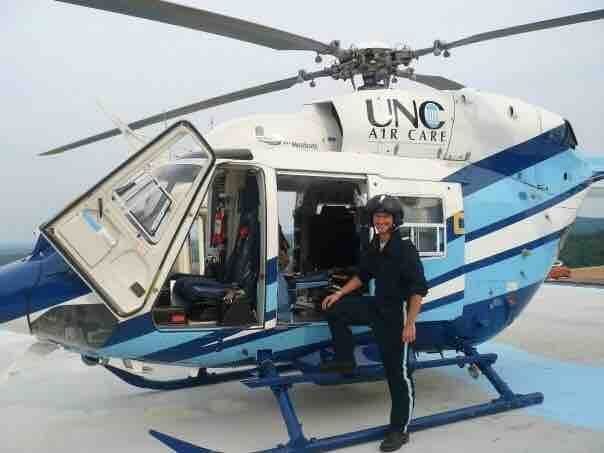 (via GoFundMe and 9gag)

Despite his circumstances, Bobbit selflessly offered what little he had to help out a total stranger. What goes around comes around! We wish this serviceman all the best as he gets back on his feet.