Snakes are the stuff of nightmares for most humans, and they’re also high up on the food chain.

They can strike terror into the tiny hearts of rodents and other small animals as they slither around looking for their next meal. You might think these animals are helpless against such cunning creatures, but you’d be surprised. So often, animals manage to fight off their attacker, like this mama bunny did to save her baby.

But when a gecko was eaten by a snake, something even crazier happened when its friends came along to help.

After watching their gecko friend get eaten, these two started to move in on the snake. 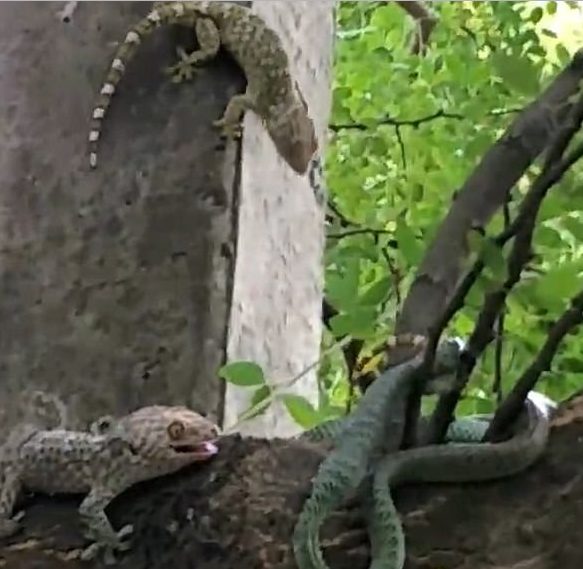 They poked, prodded, and bit the snake, which still had a whole gecko lodged in its throat. 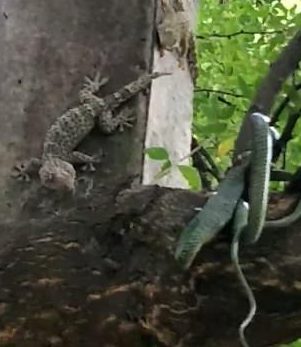 Eventually, the frustrated snake regurgitates the gecko it had eaten whole, but that’s not the most incredible part. 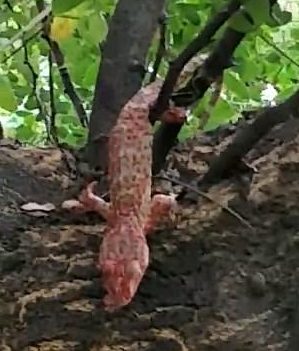 When just a minute ago the gecko was dinner, it emerged from the snake STILL ALIVE. Watch the incredible footage below.

This is so gross, but I can’t look away. Good job, gecko friends! You saved a life!