This Gender Reveal May Have Been A Spectacular Failure, But It Got The Job Done

Gender-reveal parties used to be pretty low-key affairs, but today, that’s absolutely not the case.

In recent years, an overall love for dramatics has turned the traditional reveal into a full-blown spectacle. Whether it’s an elaborate cake reveal or a balloon release, every couple tries to outdo the last. But because nobody’s perfect, these things don’t always go according to plan.

Dad-to-be Kyle Tait makes a living as a sports broadcaster in the Atlanta area, so it comes as no surprise that he and his wife wanted to incorporate one of his favorite sports into their plans. Let’s just say it wasn’t exactly a home run.

He had his eye on the ball, but he wasn’t really pleased with how things played out. 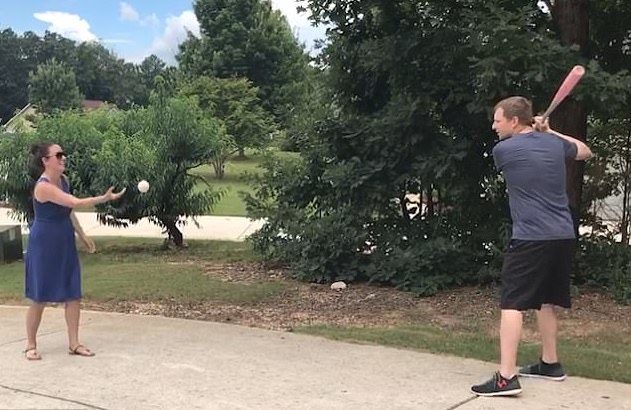 A swing and a miss!

Hey, don’t worry about it guys! It worked out in the end (and gave us a few laughs).